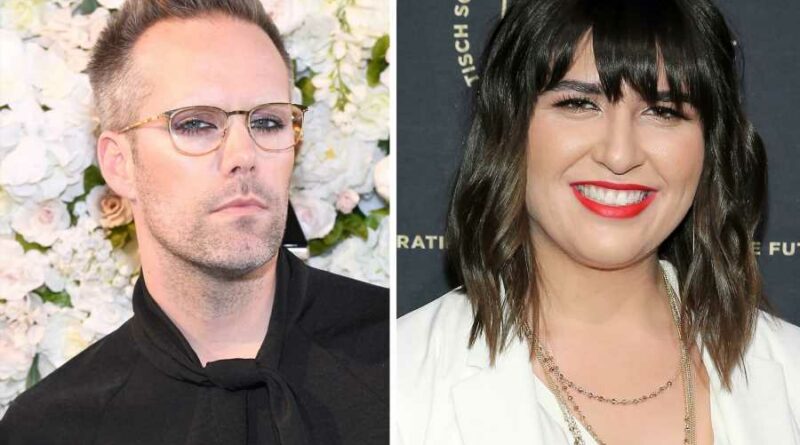 Songwriters including Emily Warren and Justin Tranter who have collectively written hit songs for popular artists such as Selena Gomez and Dua Lipa are banding together in an advocacy group to demand more credit from artists.

The group of songwriters, called The Pact, has signed an open letter to demand more equal treatment in the music industry.

"This body of songwriters will not give publishing or songwriting credit to anyone who did not create or change the lyric or melody or otherwise contribute to the composition without a reasonably equivalent/meaningful exchange for all the writers on the song," the group wrote in the letter, which was released on Tuesday.

These songwriters have worked on songs such as Ariana Grande's "Dangerous Woman," Harry Styles' "Adore You," Katy Perry's "Rise," Taylor Swift's "Only The Young" and Selena Gomez and Blackpink's "Ice Cream."

Billboard reported on Tuesday that Warren was the one who spurred this call to action.

"Emily is the one that has really f–king led the charge here so this moment can actually happen," Tranter told Billboard.

Warren has spoken out about previous experiences when she felt she was being treated unequally in her career.

"A high-powered singer was demanding a 'crazy' fraction of publishing — the income that writers earn from creating the lyrics and melodies for songs — in exchange for recording a tune penned by Warren, even though that artist had not contributed to the writing process in any way," Rolling Stone reported on Wednesday, adding that she was faced with "bully tactics and threats" when she tried to negotiate.

These experiences are not uncommon in the music industry and countless songwriters rely solely on publishing credit, whereas the musicians have other streams of revenue such as touring and brand partnerships, according to the letter. This has often led to songwriters having to take up other jobs on the side to make a living.

"Over time, this practice of artists taking publishing has become normalized; and until now, there has been no real unity within the songwriting community to fight back," the group wrote.

The group emphasized in the letter that its goals are to protect the future generation of songwriters and to "shift the rhetoric and perspective surrounding the role of a songwriter."