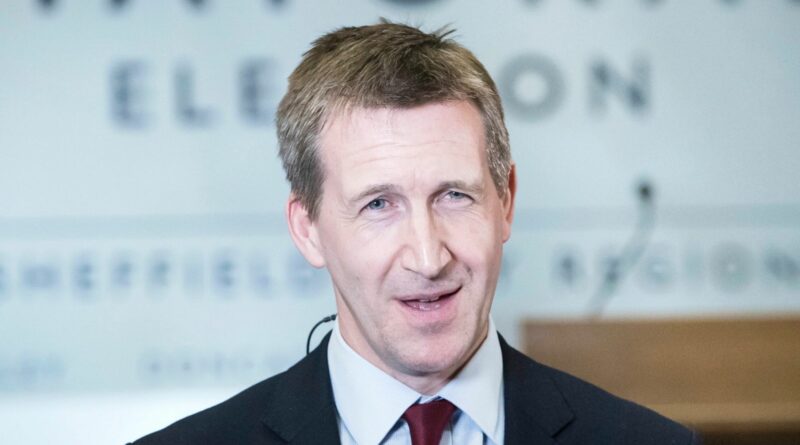 Dan Jarvis has announced that he will not seek another term as South Yorkshire mayor.

The next election for the role will be held in May 2022.

Mr Jarvis, who was elected in 2018, said the region needed someone to “drive us forward over the next four years” and “that person will not be me”.

“When I first stepped forward to take on the role, I took the decision to remain as a member of parliament. Some people didn’t agree with that, but I said from the beginning that this wasn’t a long-term arrangement. And I meant it,” he said.

“I honestly don’t believe we would have made the progress we have, and we certainly wouldn’t have got the devolution deal over the line, if I had not stayed in Westminster.

“The settlement we negotiated helped take us through the worst of the pandemic and is really starting to deliver for people in South Yorkshire.

“We now need someone to build on our achievements and drive us forward over the next four years. That person will not be me.

“I won’t be standing as mayor again next May but in the meantime I will continue to give 110% to the role.”

Mr Jarvis said he would be remaining as MP for Barnsley Central.

Labour leader Sir Keir Starmer said Mr Jarvis had “achieved an enormous amount” as mayor, adding: “I thank him for all he’s done.

“He’s shown what can be done when Labour is in power, putting Labour values into action.

“I’m pleased that he’ll continue as an MP – representing and championing the people of Barnsley.”

Keep out of it, Bercow! Iain Duncan Smith condemns Speaker 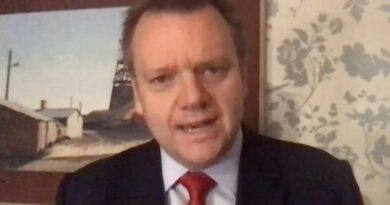 ‘What does that mean!’ MP struggles to answer what Labour stands for in brutal grilling