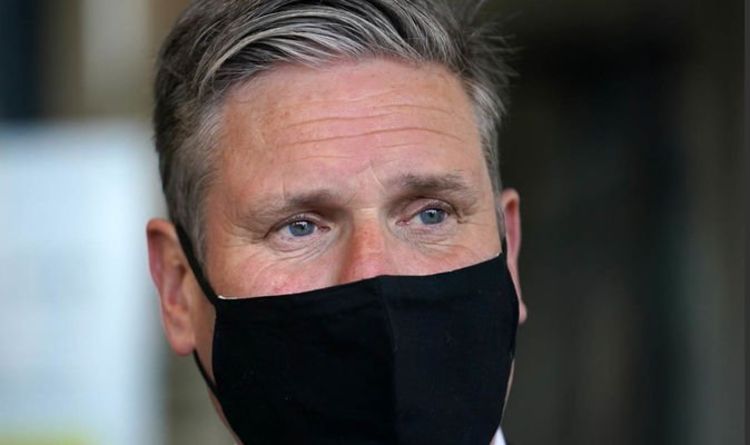 The Labour leadership will face a crisis if Hartlepool becomes the latest “red wall” seat to abandon the party in the hope of a better future. Hartlepool has voted Labour since the constituency was created in 1974 but Conservative by-election candidate Jill Mortimer argues voters can see the major investment that the Tory Government has pumped into the North. Ben Houchen, the Conservative Mayor of Tees Valley, submitted the winning bid for Teesside to become home to the UK’s biggest free port, and hundreds of senior Treasury civil service jobs will be relocated to Darlington.

Ms Mortimer says people in Hartlepool want their town to share in the prosperity.

She said: “They want investment and jobs and regeneration in their town. They just feel as if it has been taken for granted in years.

“They’ve seen the revolution [that] has taken place in the rest of the Tees Valley since 2017 when we got Ben Houchen… I think they want a piece of that.

“They want what they’ve seen the other towns around here getting, and the only way you’re going to get that is with a proactive Conservative MP who’ll work with this Government and work with Ben and bring that positive change in investment, in jobs and in apprenticeships.

The result of the Hartlepool by-election may well be determined by how former Labour supporters who last time backed the Brexit Party decide to cast their votes. 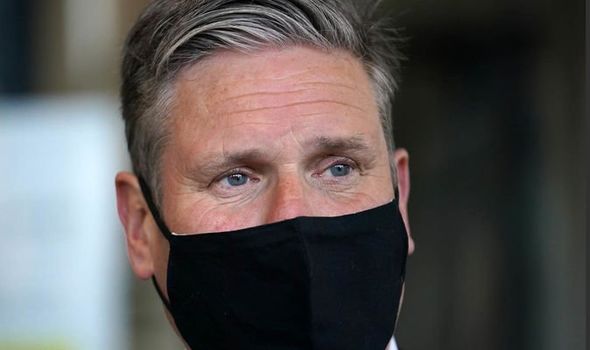 In 2019, the Brexit Party’s Richard Tice won 10,603 votes. If the Conservatives can win the lion’s share of these votes they would stand a strong chance of overturning Labour’s 3,595 majority.

Ms Mortimer, who says her father was “a builder” and her mother “had a greengrocer’s” argues that the Conservatives are now the true home for working people.

“I think people in general realise that the Conservatives are the party for working people, the people who work hard and want to work hard and do well,” she said. “It’s what we’ve always been.

“This is why we’re the party that bring in investment and jobs and apprenticeships and we regenerate towns and make people’s lives better. That’s why I’m a Conservative, because I want to help people have better lives.”

Sir Keir is due to visit the constituency for a third time today in a bid to shore up support for Labour candidate Paul Williams, who was the MP for Stockton South from 2017 to 2019. 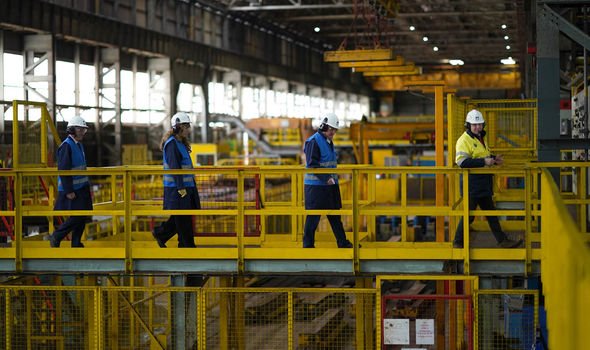 The Labour leader used an article in the Northern Echo to claim that the “Conservative Party has become hopelessly distracted by sleaze and scandal”.

Lord Hayward, a Conservative peer and a respect electoral analyst, said it would be “just plain stunning” for the party to secure the re-election of Mr Houchen and West Midlands Mayor Andy Street and take Hartlepool on May 6.

Playing down the chances of Hartlepool victory, he said: “My view is that no Government, Labour or Conservative, gains a seat in a by-election… They are trying to manage expectations.

“They are right to do so because I don’t think it will happen.”

He said: “London is moving away from the Tories… The next time a Tory is going to win the mayoralty in London is when the Labour party are in government and are unpopular.”

Expect to hear from Bernie, AOC, and these other 28 progressive power players during a Biden administration

Kamala Harris sex joke has Oklahoma state lawmaker unrepentant, with no plans to be 'politically correct'