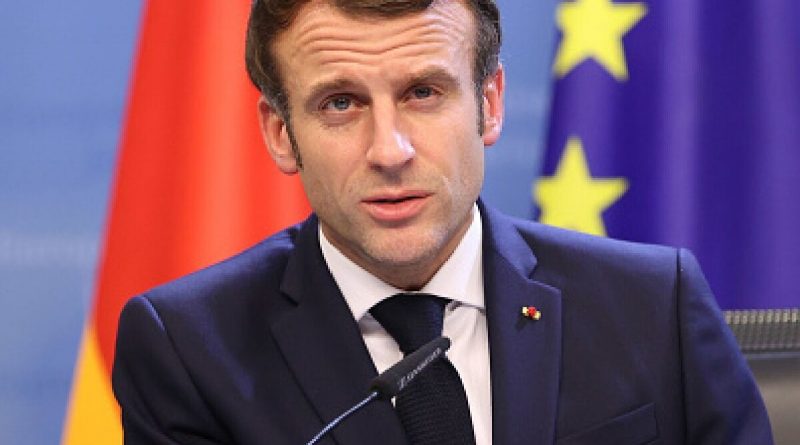 Macron slammed as leader to dip France into Ukraine war

Under EU’s energy directives, every house in France needs an Energy Performance Certificate or EPC, providing details of its energy efficiency.

As of Wednesday, homeowners are no longer able to increase rent on properties ranked F or G, the two lowest bands of energy proficiency.

Despite skyrocketing inflation in the country, therefore, British people owning and renting properties in France under those two energy bands will lose out substantially.

And by 2025, unless they ensure their properties are in line with higher bands of energy proficiency, they will be banned from renting out altogether. 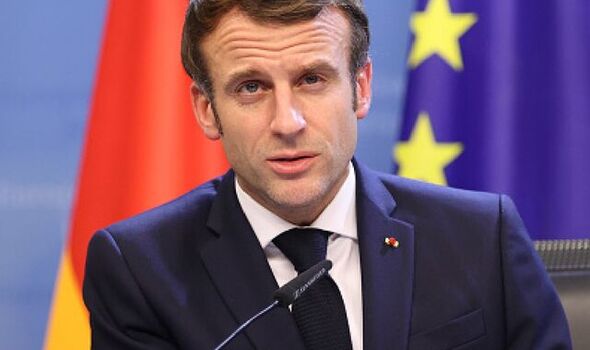 The rule, however, does not apply to those who rent out their properties only for short-term holiday purposes.

It comes as the French President said on Wednesday there were tough months ahead as “freedom has a cost”, with his government warning that there may be increases in energy prices as the war in Ukraine grinds on.

However, unions rejected his call for sacrifices to be made, saying workers needed higher pay to cope with rising inflation.

Mr Macron said people were living through a series of crises, with the extreme temperatures, fires and drought of the past weeks, the Ukraine war and disruptions to global trade.

Addressing the first cabinet meeting since the summer break, President Macron said the world faced the end of an easy abundance of goods and resources and “of a certain carefreeness”.

“Freedom has a cost,” Mr Macron said, urging his ministers to be ambitious and the French to accept new measures.

“The battles we have to fight … will only be won through our efforts.”

In the coming weeks his government will have to decide whether to renew price caps on electricity and gas that expire at the end of the year, and maintain a fuel rebate, which together have helped keep French inflation lower than many European peers but weigh heavily on public finances. 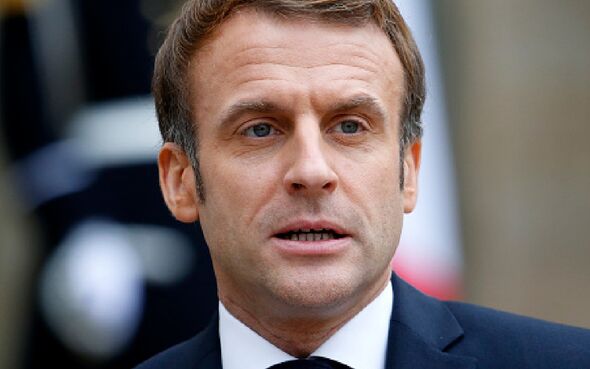 “There may be price increases,” he said.

Pension and unemployment benefit schemes reforms are also in the works and could trigger street protests.

France is also working on an “energy restraint plan” that would ask all citizens to commit to a “hunt for waste”, such as turning off lights when leaving offices, Mr Macron said in July. 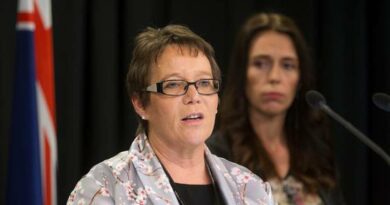