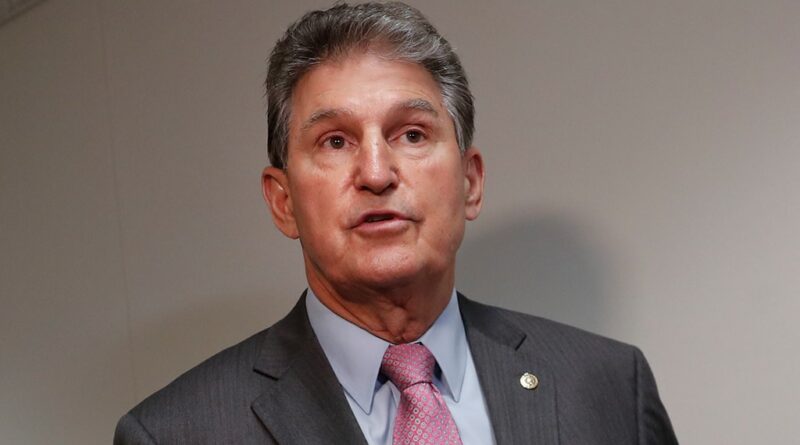 West Virginia Democrat Sen. Joe Manchin – a key vote for Senate Democrats, who have a slim majority in the chamber – said on Friday that he would oppose President Biden’s nominee to lead the Office of Management and Budget over her Twitter history.

Manchin explained in a statement that he believes the candidate – Neera Tanden – will not be a unifying force for the U.S. political sphere.

“I have carefully reviewed Neera Tanden’s public statements and tweets that were personally directed towards my colleagues on both sides of the aisle, from Senator Sanders to Senator McConnell and others,” Manchin said. “I believe her overtly partisan statements will have a toxic and detrimental impact on the important working relationship between members of Congress and the next director of the Office of Management and Budget. For this reason, I cannot support her nomination.”

Tanden has since deleted tweets she penned that were critical of several senators, including many in the GOP after she was nominated to the director position at the OMB.

In 2019, for example, Tanden asked people to focus their “ire” on Sen. Mitch McConnell, R-Ky., and the GOP senators who were up for election who “enable him.”

Tanden also wrote in a separate post that “vampires have more heart than Ted Cruz.”

Tanden apologized for her Twitter past during a hearing before lawmakers, saying she regretted her language, as reported by Politico.

Manchin’s vote is critical to Tanden’s nomination, as the partisan power balance hangs at an even 50-50, which means she would need at least one Republicans to vote in favor of her confirmation.

The White House issued a statement on Friday night that reiterated its continued support of Tanden.

“Neera Tanden is an accomplished policy expert who would be an excellent Budget Director and we look forward to the committee votes next week and to continuing to work toward her confirmation through engagement with both parties,” the White House statement read.

Hamilton politicians seek to ensure city is not contributing to ‘renovictions’