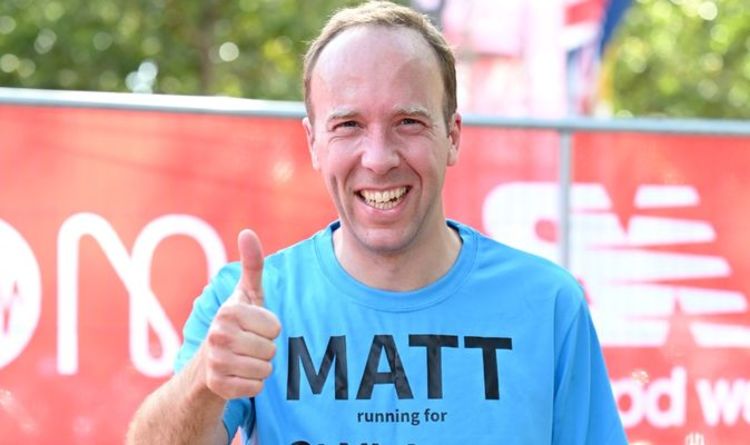 On her Twitter account, Ms Welch wrote: “Does NO ONE in Matt Hancock’s life care about him enough to say, ‘Matt, mate, literally just stop tweeting. There is no one on this earth cares about ANYTHING you have to say EVER again. Fancy a cuppa?’” This comes after Mr Hancock expressed support for compulsory vaccinations for NHS workers, a position which he publicised on his Twitter page.

Earlier today, Mr Hancock tweeted a link to an article he wrote in the Telegraph about compulsory vaccination, saying: “From the beginning, I’ve believed vaccines are our way out of the pandemic.

“NHS & social care staff must get the jab to save lives and protect our freedoms.”

In a second tweet, he said: “The case for compulsory vaccinations for NHS staff is overwhelming.”

In his article, Mr Hancock described vaccination for NHS workers as a “moral duty”, saying: “For those who work in caring roles, protection of patients is a moral duty. Given the proven safety and effectiveness of vaccines in saving lives, vaccination is a moral duty, too.

“Having looked at all the evidence, I am convinced that we must require vaccination for everyone who works not just in social care, but the NHS, too – and get it in place as fast as possible.”

Ms Welch herself has been an opponent of compulsory vaccination who questioned why she should be “forced” to have the jab to travel abroad, saying it is “destroying our freedoms”.

Writing on Twitter, the double-vaccinated Hollyoaks star wrote: “I’ve had 2 jabs and recovered from covid. Why should I be forced to have a booster to travel abroad next year!!!!

“And if anyone says you need a malaria jab to travel to certain countries. Yes but you can choose to go elsewhere.

“This is destroying our freedoms and it has to stop.”

From next week, vaccination against COVID-19 will soon be compulsory for care workers, but compulsory vaccination for NHS staff will not be introduced until April 2022.

Just last month, Mr Hancock was ridiculed for a video he uploaded to his Twitter page, with viewers comparing him to fictional comedy character Alan Partridge.

The bizarre video involved Mr Hancock interacting with locals in his constituency, giving fist bumps and meeting a woman who says she is a “big fan”.

The video was mocked on social media, with one Twitter user saying: “Alan Partridge’s new series is a bit short on laughs!”

Another user said: “This short clip leaves you feeling like you’ve binged four seasons of Partridge.”

Meanwhile a third wrote: “When you see Alan Partridge trending and you find it’s @MattHancock being more Partridge than Partridge.”

Mr Hancock resigned from his role as health secretary earlier this year after details of his affair with aide Gina Coladangelo emerged.

But he remains Tory MP for West Suffolk, where he was “out and about” on Saturday.

Diane Mitsch Bush is an unflashy pragmatist. Is she also Colorado’s next congresswoman? 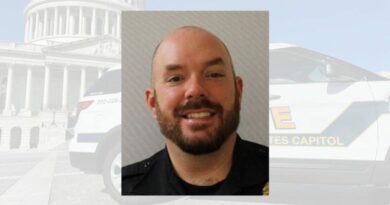