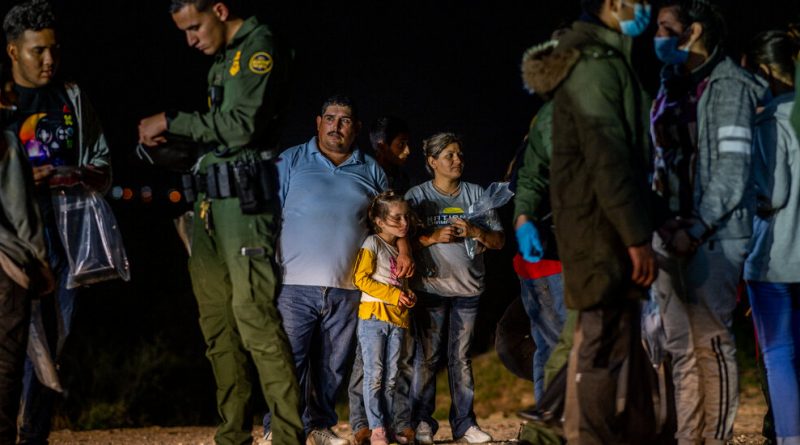 Border officials already had apprehended more migrants by June than they had in the entire previous fiscal year, and are on track to exceed two million by the end of September. 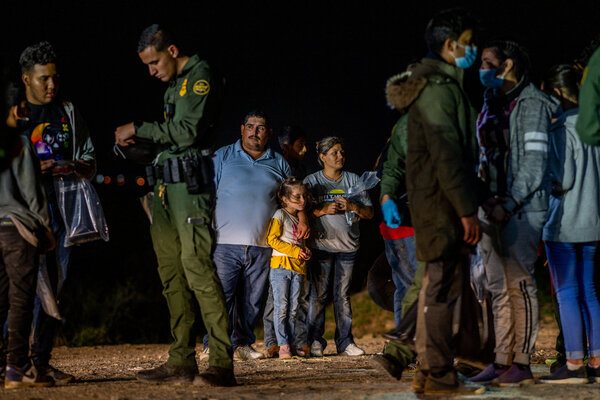 WASHINGTON — Apprehensions of migrants crossing the southwestern border were down for the second month in a row in July, but the number in just the first 10 months of the government’s fiscal year already exceeds the total during the previous year, setting a record, according to data released on Monday.

Unauthorized crossings typically decline during the summer months. Even so, the number of apprehensions each month continues to be higher than most of the previous years. That pattern has continued since the spring of 2021, a trend Republicans blame on President Biden’s campaign promise to be more welcoming to immigrants than his predecessor, and on the policies of his administration.

By the end of June, border officials apprehended people more than 1.74 million times, breaking the record from the total number during the government’s 2021 fiscal year of more than 1.73 million, which at the time was the highest number of illegal crossings recorded since at least 1960. The government’s fiscal year ends Sept. 30, and at this rate, the total number of crossings for the year is likely to exceed two million.

Officials estimate about 18 percent of the people apprehended in July were repeat crossers, a pattern some blame on the continued enforcement of a pandemic-driven public health order, which gives border officials the authority to turn migrants away at the border but does not penalize those who cross illegally again.

Many of the migrants coming across are seeking asylum, which was significantly restricted through several policies during the Trump administration when there was also a spike in migration. One of those policies is the use of the public health rule, known as Title 42, which the Biden administration tried to end in late May.

On Monday, the commissioner of Customs and Border Protection publicly acknowledged the humanitarian impact of the public health rule. In a Twitter post, the commissioner, Chris Magnus, said the policy, which has been kept in place under court order, “comes at a heavy cost to many asylum seekers.”

The high number of crossings comes as the United Nations says there are more displaced people around the world than ever before. Migrants are going to great lengths to get to the United States, putting their lives in the hands of smugglers. They are fleeing violence, poverty and life under authoritarian governments in their own countries. Many are looking to the United States for economic opportunities after many jobs were lost during the pandemic.

While about half of the migrants arrested on the southwestern border have been turned away under the public health order, the administration has released hundreds of thousands of migrants into the country to face removal proceedings. These immigrants are given temporary permission to stay because the government cannot immediately remove them — sometimes because the United States lacks diplomatic relations with the countries they came from, and thus cannot repatriate them, or there is not enough space to detain them.

“The border crisis is out of control,” Representative Jim Jordan, Republican of Ohio, said in a Twitter post on Monday.

Immigration continues to be a hot issue going into the midterm elections this fall. A recent Gallup poll found that more people want an overall reduction in immigration than felt that way in 2020. Most of those who want less immigration identified as Republican, according to the findings. 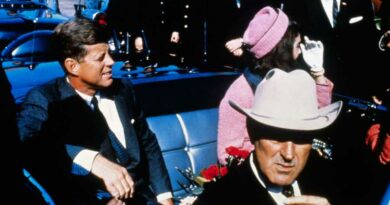 This Is Where Oliver Stone Got His Loony JFK Conspiracies From 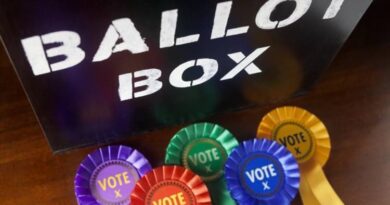 How many candidates do I vote for in the local election? 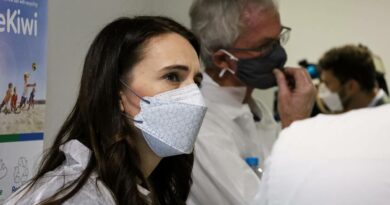