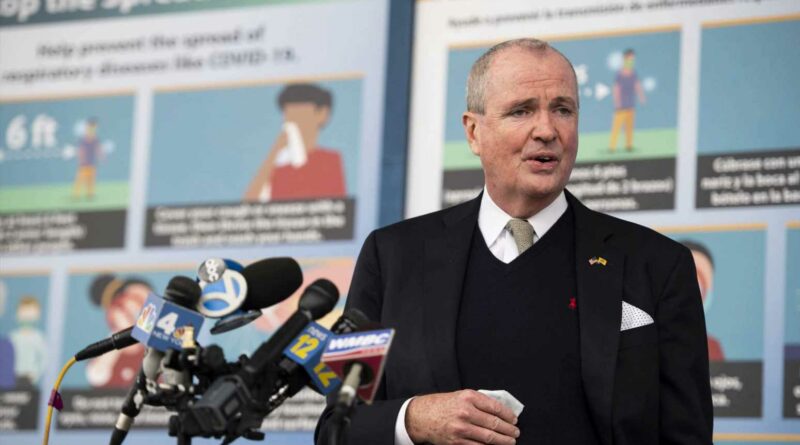 New Jersey Gov. Phil Murphy on Monday announced a new bid to boost coronavirus vaccinations: Receive your first dose in the month of May and get a free beer.

"We're not going to be afraid to try new things," Murphy said as he unveiled the new program, dubbed "Shot and a Beer," at a press briefing.

Thirteen New Jersey-based breweries are participating in the program — which is only available to state residents ages 21 years and older, Murphy specified.

Those New Jerseyans will have to show their vaccine cards as proof before receiving their reward, the Democratic governor said.

The breweries themselves are footing the bill for the free drinks, said Murphy, who suggested more beer-makers could soon be added to the list.

The program came from the New Jersey Department of Health in partnership with the Brewer's Guild of New Jersey.

The Garden State is hardly the first to propose an outside-the-box incentive for people to get vaccinated.

Connecticut is offering its own alcoholic incentive with its "Drinks On Us" campaign: Residents who get fully vaccinated and show their vaccine cards at certain restaurants will score a free drink between May 19 and May 31.

Incentive or no, vaccine rates are rising. More than 29% of the U.S. population is fully vaccinated, according to Johns Hopkins University, and cases and deaths from Covid are on the decline.

That's prompting health officials and leaders at every level of government to urge more people to seek out and receive their vaccinations.

The "Shot and a Beer" campaign is just one piece of New Jersey's broader slate of programs aimed at returning the state to a more normal summer as the fight against the pandemic continues.

Murphy laid announced the free-beer plan after detailing the "Grateful for the Shot" initiative, which makes it possible for congregants to go from religious services directly to vaccination sites.

It's "perhaps at the other end of the spectrum" of incentives, Murphy said.