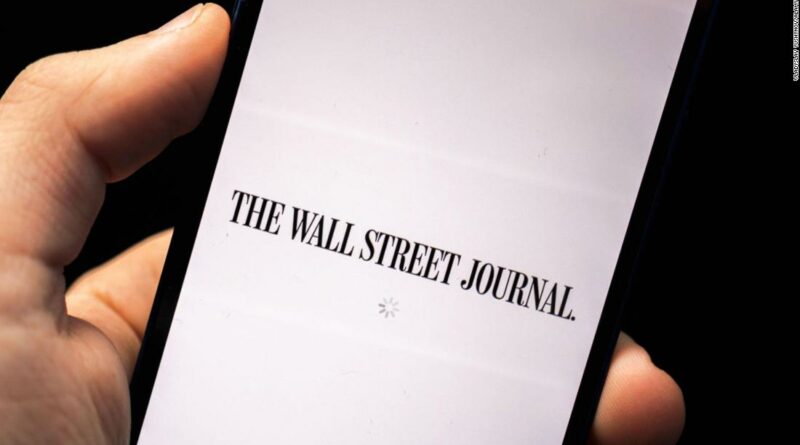 Hong Kong (CNN Business)Hong Kong has warned the Wall Street Journal that it may have broken electoral law by “scaremongering” in a recent editorial about the upcoming vote for the city’s legislative council.

On Monday, the US newspaper printed a letter from Hong Kong’s Secretary for Constitutional and Mainland Affairs, Erick Tsang, under the headline “Hong Kong Issues a Threat to the WSJ.” In it, Tsang took issue with the editorial, saying it contained “baseless assumptions,” and was “not only incorrect but also scaremongering.”
In the editorial published on November 29, the Journal described the city’s upcoming elections as a “sham,” and that “boycotts and blank ballots are one of the last ways for Hong Kongers to express their political views.”

Tsang said that he was “shocked” by that claim.

“Please be advised that inciting another person not to vote, or to cast an invalid vote, by activity in public during an election period is an offense,” he wrote. “We reserve the right to take necessary action.”

Neither the newspaper nor Hong Kong’s Constitutional and Mainland Affairs office immediately responded to requests for comment from CNN Business.
The forthcoming December 19 election was originally slated to be held in 2020, but was postponed for a year by the government, citing concerns about the coronavirus pandemic.
In its piece, the Wall Street Journal editorial board suggested that the government had delayed the vote because “during the November 2019 district council elections, Hong Kongers humiliated China by voting in record numbers to elect pro-democracy candidates.”
“We bring you this message from Hong Kong because China’s Communist Party wants the world to forget how it crushed the autonomy it promised to the territory,” wrote the board.
In his letter, Tsang rejected the claim, saying that the delay had been due to “the public health risk posed by Covid-19, not because of the result of the district council election.”
Beijing has been tightening its grip on Hong Kong in recent years, particularly after months of historic mass protests by pro-democracy activists in 2019. Since then, the city has barred several pro-democracy candidates from standing in the elections, and passed legislation that it says will ensure that only “patriots” can run for office. 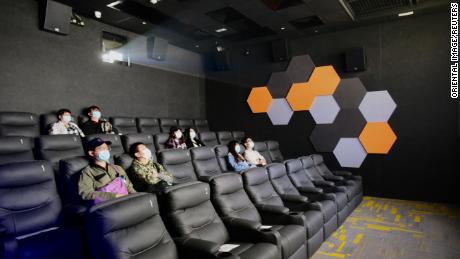 The tension comes amid mounting concern for press freedom in the former British colony, particularly after the introduction of a controversial national security law last year. The law bans any activity Beijing deems to constitute sedition, secession and subversion, and allows Chinese state security to operate in the territory.
Last month, the Foreign Correspondents’ Club in Hong Kong said that 84% of respondents to a recent survey had indicated that the environment for journalists had “changed for the worse” since the law’s rollout.
This isn’t the first time the Journal has found itself in trouble in China. Last year, three of the publication’s staff were expelled from the country after it ran an opinion piece entitled “China is the real sick man of Asia.”
The article, which ran at the start of the coronavirus pandemic, angered “the Chinese people and the international community,” a Chinese government spokesperson said at the time, adding that the Journal had “neither issued an official apology nor informed us of what it plans to do with the persons involved.”
Deputy bureau chief Josh Chin and reporters Chao Deng and Philip Wen were given days to leave the country. 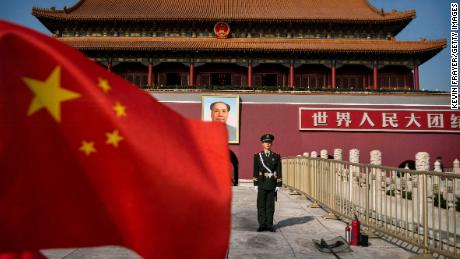 In its recent editorial, the Wall Street Journal said that “Hong Kongers risk harsh penalties if they protest in public.”

Tsang also rejected the statement, saying that the city’s laws “stipulate that rights and freedoms, including freedom of speech, the press, publication, association, assembly and demonstration, shall be protected.”
“But any manipulation to sabotage an election will not be tolerated,” wrote the secretary. “It is perfectly in line with international practice for the Hong Kong Special Administrative Region government to take enforcement action against lawbreakers who attempt to sabotage elections.”
Source: Read Full Article

Democrats put divides aside, rally behind Biden at first night of DNC

Obama: Women 'indisputably better' as leaders, 'old men' get in the way