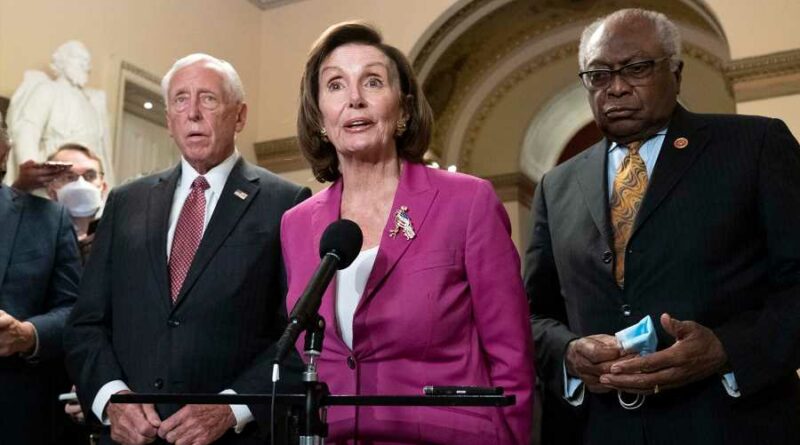 The House of Representatives voted on Friday to pass a $1 trillion bipartisan infrastructure package representing significant improvements to the country’s roads, bridges, and transportation systems. House Speaker Nancy Pelosi brought the bill to the floor after reaching a compromise with House progressives, who had insisted the infrastructure bill be passed in conjunction with President Biden’s Build Back Better social and environmental spending package, so as to prevent moderates from blocking the latter.

The House is additionally scheduled to vote to approve the rules of debate on the Build Back Better Act on Friday night. As part of the compromise progressives and moderates made to get the bill passed, moderates released a statement vowing to vote for the social spending bill if the Congressional Budget Office estimates of the legislation’s cost matches White House projections. Moderates have been insisting on waiting for the CBO score before voting on the act, but that could take days or weeks for CBO to complete, according to The New York Times. In the statement, moderates agreed to pass the bill by Nov. 15, although it is unclear that the CBO score will be ready by then.

Democrats have been engaged in months of negotiations over what should be included in the 10-year, $1.85 trillion Build Back Better bill, which features many of Biden’s domestic policy priorities including funding for child care, universal preschool, and the continuation of an expanded child tax credit.

The party’s advantage in House is narrow, though, meaning Pelosi could only afford to lose a few Democratic votes and still pass the bipartisan bill. Getting Republicans to vote for it gave her the chance she needed to get the bill passed.

Progressives, meanwhile, have prioritized the Build Back Better bill, with Rep. Pramila Jayapal (D-Wash.) contending on Friday that it’s worth passing even if it means losing control of Congress in 2022. “What’s the alternative, to do nothing?” she said, according to The Hill. “I mean, that’s not gonna that’s not gonna get us anywhere … part of what we have to do is really understand the economic frustration that people have right now. And I think that is really important for us.”

The House originally planned to vote on both bills Thursday, but negotiations continued into Friday before party leaders announced that a vote on the Build Back Better bill would be delayed.

The infrastructure bill provides $40 billion in funding for bridge repairs and replacement, $39 billion for transit, $65 billion for broadband internet, and $74 billion toward power and clean energy, among other initiatives.

To help pay for some of the programs, the bill proposes strengthening the IRS so it can recover unpaid taxes. Large corporations would be subject to a 15 percent minimum income tax and a one percent surcharge on corporate stock buybacks. A surtax for millionaires and billionaires in the bill would close a loophole that lets wealthy Americans skirt a 3.8 percent Medicare tax on their income.

Some other proposals, including allowing two years of free community college and expanding Medicare to cover dental and vision, were dropped because moderates were concerned about the cost of such programs. Other provisions were decreased during negotiations, including 12 weeks of paid family leave getting shortened to four weeks, causing an outcry from progressives.

If and when House Democrats do pass the Build Back Better bill, it would then move to the Senate, where it would need the support of two reluctant moderates, Sens. Kirsten Sinema (D-Ariz.) and Joe Manchin (D-W. Va.), to have any hope of reaching the president’s desk. 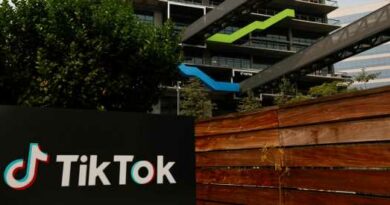 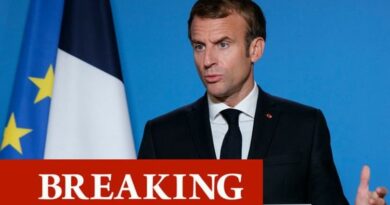 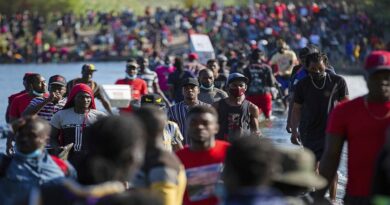 Acting CBP chief 'shocked' by images of Border Patrol on horses, as administration doubles down