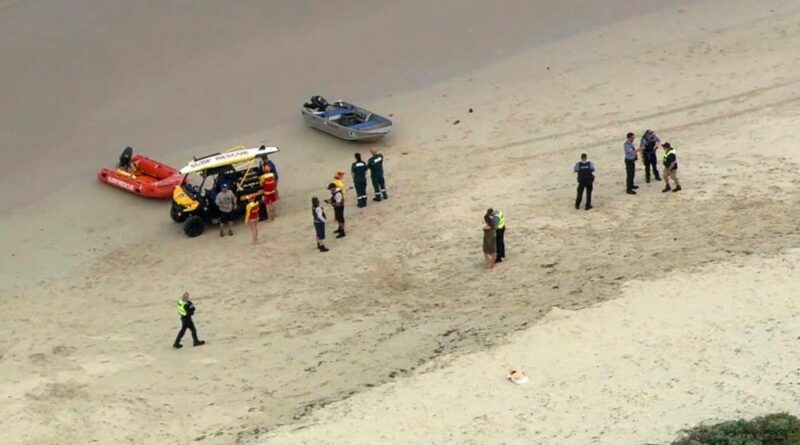 A desperate search mission is under away for an Australian swimmer who has gone missing after being attacked by a "massive" shark.

The male victim was bitten while swimming at Port Beach in Fremantle, Perth, at around 10am on Saturday local time.

Although some witnesses claim to have seen a huge great white in the moments before the attack, authorities are yet to confirm the species of the shark.

Officials did however confirm the presence of a shark, of unknown species, in the water before the attack, which they estimated to be around two metres (6.5ft).

Witnesses have described the chaos as sirens blared and lifeguards rushed to get everyone out of the water after the attack, reports the Mirror.

A search was then launched for the missing victim.

Witness Ivana Busic told the West Australian: “I was in the area surfing when the alarm went off and we heard there was a shark in the water.

“Everyone ran out of the water. I am pretty shocked.”

Another witness, Kaiden Boult, told the newspaper that, as he was surfing, a man in a dinghy “came flying at us and screamed at us to get out of the water because there’s been a shark attack”.

Seconds after getting out of the water and climbing onto rocks, Kaiden, 16, saw a "massive shark".

The attack occurred 21 years to the day after a dad-of-three, Ken Crew, was killed by a great white shark at Cottesloe Beach.

The last person to be killed by a shark in the Perth area was nursing lecturer Doreen Collyer, 60, who was attacked while scuba diving off Mindarie in June 2016.

Trump says COVID-19 will go away in April. Experts say it’s too soon to tell