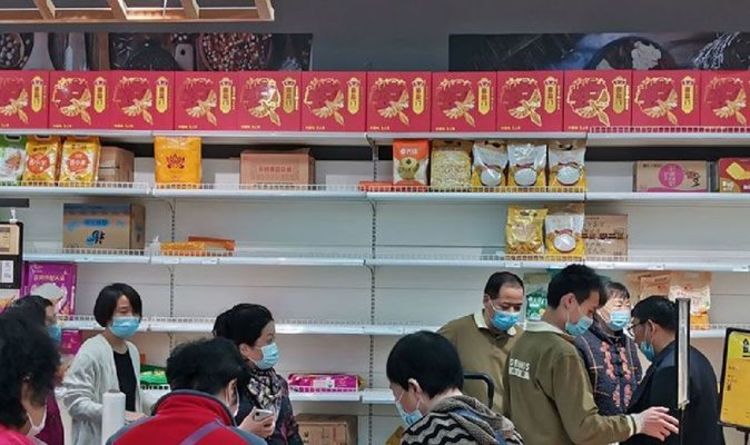 China: Chaos as government asks citizens to stock up on supplies

The announcement by Chinese authorities urged citizens to store up on basic goods in case of ’emergencies’ but did not specify exactly what that emergency is. It prompted a flood of citizens to rush to buy cabbage, rice and flour on Wednesday despite the government assuring there were sufficient supplies amid chaotic scenes of panic-buying.

In a statement, China’s Ministry of Commerce said: “The notice requires that all localities support and encourage large agricultural product circulation companies…

“And sign long-term supply and marketing agreements; storage resistance vegetables should be purchased in advance.

“And the supply of goods should be locked in order to prepare local dishes and customer dishes.”

But the message that sparked chaotic panic buying was when the Ministry encouraged families to “store” foods.

It said:  “Encourage families to store a certain amount of daily necessities as needed to meet the needs of daily life and emergencies; strengthen the construction of emergency delivery networks.”

One video posted on Weibo by the state-owned news magazine China News Weekly shows enormous lines of shoppers at supermarkets in Changzhou, a city in Jiangsu province, Eastern China.

Packed shopping trolleys can be seen in the video brimming with grocery’s and other supplies while shelves throughout the stores are stripped of goods.

In response to the scenes one user on Weibo wrote: “As soon as this news came out, all the old people near me went crazy, panic buying in the supermarket.”

While state-run South China Morning Post posted videos of Chinese citizens fighting over food in supermarkets as tensions boiled between citizens amid the panic.

The scenes prompted senior official at the Ministry of Commerce, Zhu Xiaoliang to warn “the supply of daily necessities is sufficient everywhere and the supply should be fully guaranteed.

The issue was reportedly compounded by fears of a future coronavirus lockdown, which are implemented at the drop of a hat as soon as new cases of the virus emerge in the country.

On top of this, a fake text was reported to have been sent to China’s People’s Liberation Army officers warning of imminent conflict with Taiwan.

This text is reported to have also sent citizens into a panic buying spree despite it being baseless.

Food security is a major issue in China following The Great Chinese Famine of 1959-1961, which has haunted the consciences of generations of Chinese people.

The famine, which occurred under Chairman Mao as part of ‘The Great Leap Forward’ is considered the deadliest man-made disaster in human history. It is estimated between 15-55 million people died as a result of starvation during the famine. 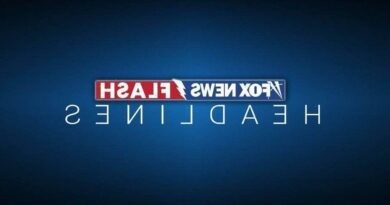 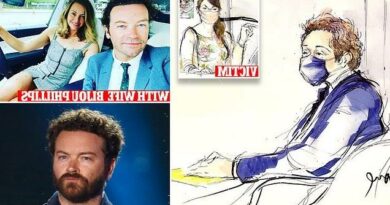