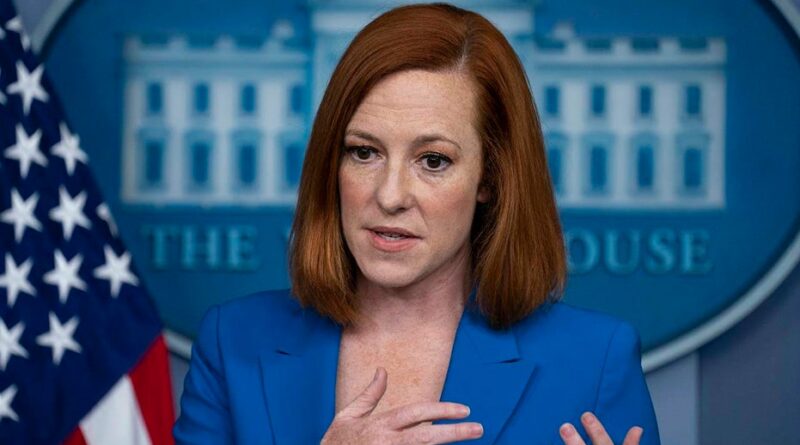 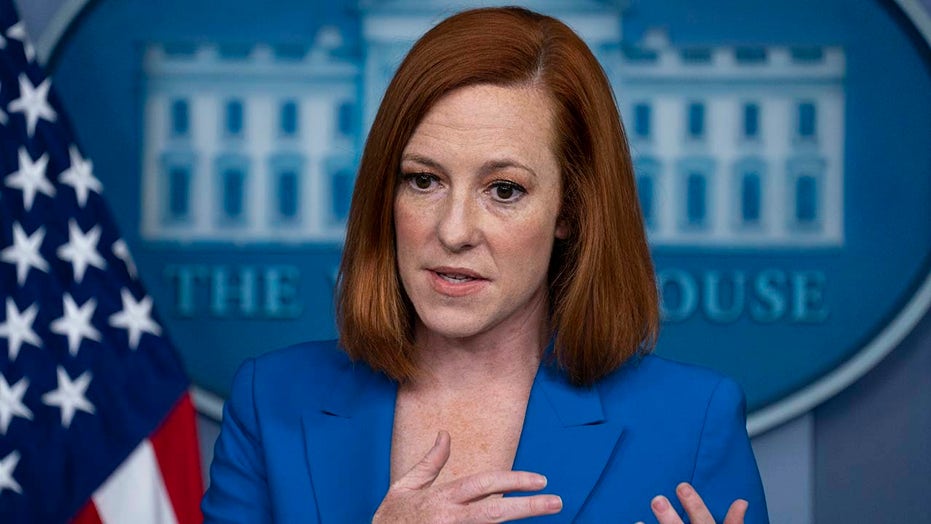 White House press secretary Jen Psaki snapped at a reporter Thursday after he asked how President Biden can consider himself a Catholic while also supporting abortion.

Owen Jensen, a reporter with EWTN, a Catholic news network, asked Psaki during her daily press briefing why the president supports abortion “when his own Catholic faith teaches abortion is morally wrong.”

“He believes that it is a woman’s right, it’s a woman’s body and it’s her choice,” Psaki answered.

Jensen pressed, “Who does he believe then should look out for the unborn child?”

Psaki reiterated that the president believes abortion is a woman’s right and then reminded Jensen of his biological makeup.

Jensen tried to ask another question but Psaki dismissed him, saying, “I think we have to move on. You’ve had plenty of time today.”

Democrats, including President Biden, are urging Congress to pass legislation codifying Roe V. Wade after the Supreme Court declined to take up a challenge to Texas’ new ban on abortions after six weeks of pregnancy.

Biden said in a statement Thursday that his administration is “deeply committed” to abortion rights and that he has directed his Gender Policy Council and Office of the White House Counsel to work with the Department of Health and Human Services and the Department of Justice “to see what steps the Federal Government can take to ensure that women in Texas have access to safe and legal abortions as protected by Roe.”

In June, the U.S. Conference of Catholic Bishops (USCCB) voted overwhelmingly to draft a formal document on the meaning of the Eucharist after a contentious debate on whether Biden and other politicians supportive of abortion policies are worthy of receiving Communion.

When asked about the proposed document on June 21, Psaki said Biden “is a strong man of faith,” calling religion “personal” to him.

“He goes to church, as you know, nearly every weekend. He even went when we were on our overseas trip,” Psaki told reporters. “But it’s personal to him. He doesn’t see it through a political prism, and we’re not going to comment otherwise on the inner workings of the Catholic Church.”