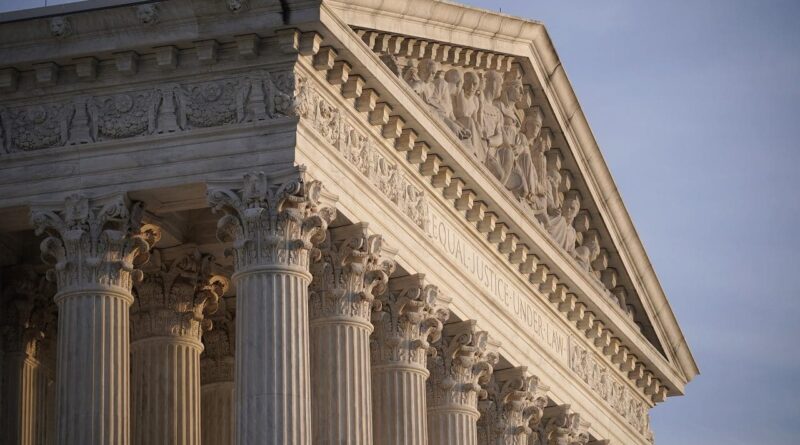 A religious liberty group is launching a campaign to combat Democrats’ court-packing push, arguing it would upend the nation’s rule of law and constitutional republic.

Started Thursday, First Liberty’s campaign features a video calling out President Biden and Democratic leaders in Congress for their statements on the practice, which would effectively allow large-scale partisan changes to the court’s composition as power shifts in Washington. Congressional Democrats are set to introduce court-packing legislation Thursday.

On its website, supremecoup.com, the law firm also features a white paper on the issue.

The campaign comes nearly a week after Biden passed an executive order creating a commission to review to consider reforms to the nation’s highest court.

“Preserving the independence of the judiciary is essential to preserving our constitutional democracy,” said First Liberty President Kelley Shackelford. He added that Biden’s commission was “an attempt by the Radical Left to politicize the Supreme Court to advance their political ideology. The last thing we need in this country right now is a Supreme Court coup.”

Barrett’s nomination sparked an uproar as Democrats accused then-Senate Majority Leader Mitch McConnell, R-Ky., of hypocritically proceeding with Barrett after blocking Judge Merrick Garland’s nomination before the 2016 elections. McConnell has argued that the context of Garland’s nomination was substantially different in that the Senate and presidency were dominated by opposing parties. Still, then-Minority Leader Chuck Schumer, D-N.Y., who now has McConnell’s old spot, said everything was “on the table” in terms of responding to Republicans moving forward with Barrett.

Observers have noted that court-packing could effectively render the third branch of government a political institution that changes to suit the agenda of any given executive.

Also on Thursday, the Judicial Crisis Network (JCN) launched its own campaign with a $1 million ad set to air nationally and on cable in the D.C. market over the next three weeks.

Videos from both groups highlighted how Biden previously denounced court-packing, saying, for example, that it was a “bone-headed idea” for Congress to approve former President Franklin D. Roosevelt’s request to add more justices.

On Friday, Fox News’ Peter Doocy asked the White House about why it was considering court-packing after Biden’s “bone-headed idea” comments from 1983.

White House press secretary Jen Psaki responded: “The panel is being asked to do a number, take a number of steps, including the pros and cons on exactly that issue, but they will also be looking at the Court’s rule in the Constitutional system, the length of service and turnover of justices on the Court, the membership and size of the Court, and the Court’s case-election rules and practices.”

Japan To Buy 105 F-35 Stealth Warplanes From US 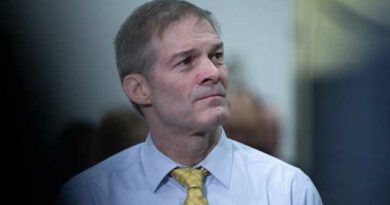