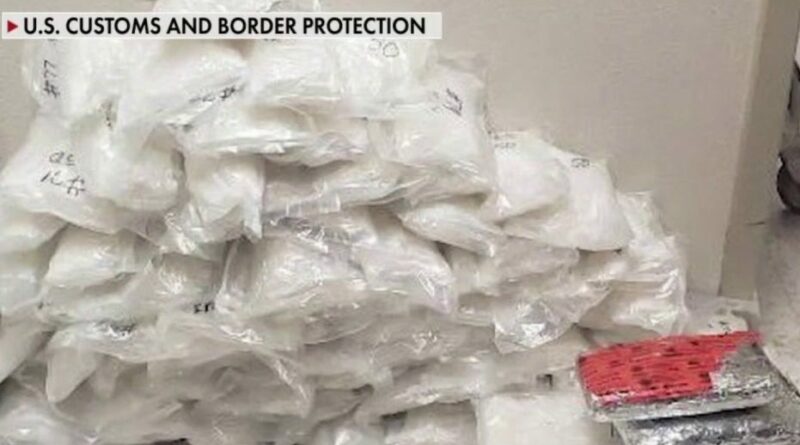 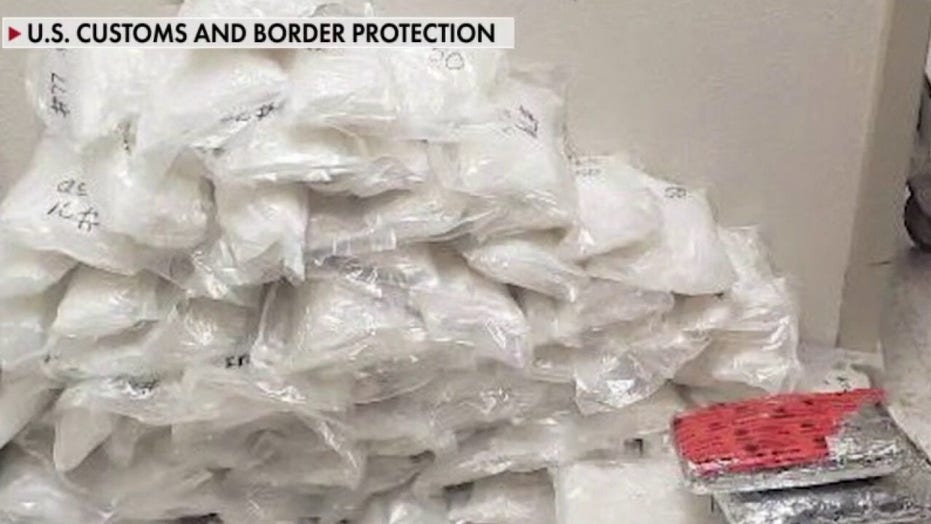 EXCLUSIVE: A video from Republican Congressman Andy Biggs’ home state of Arizona shows illegal immigrants, many of them wearing camouflage and backpacks, streaming across the border undeterred.

Biggs says that the video, provided exclusively to Fox News, was sent to him by an Arizona rancher and shot over the period of several weeks illustrating the brazenness of what he believes are illegal immigrants carrying drugs across the border. 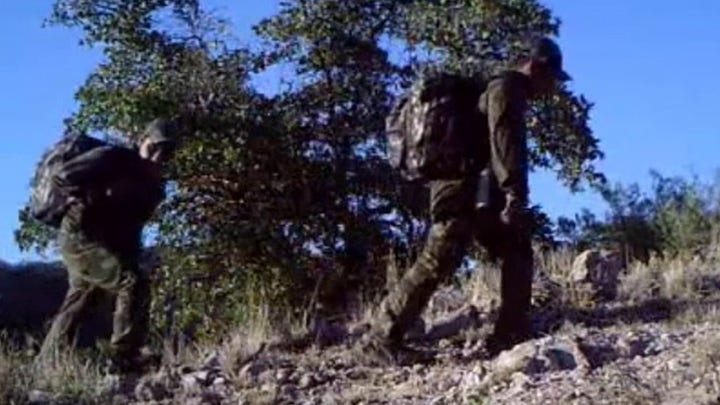 “In this particular incidence, what you’re looking at is men typically ages 16-25, military-type age, who are working for the cartels,” Biggs told Fox News, adding that the Border Patrol numbers show that there were 90,000 “got aways,” migrants who were observed crossing the border but not caught, in the Tucson border sector this fiscal year alone.

Department of Homeland Security Secretary “Mayorkas deceives Americans claiming that the border is closed, but preliminary calculations show 190,000 illegal aliens were encountered at our Southern Border in June alone,” Biggs said. “In the meantime, we’re seeing some of the lowest numbers of deportations in decades. The record number entering the country and the record low in deportations show both ends of the Biden administration’s efforts to drive up the number of people in the country illegally.”

Biggs, who represents Arizona’s 5th congressional district, is currently in the border town of McAllen, Texas viewing firsthand the effects of the illegal immigration surge that has gained national attention over the past several months. 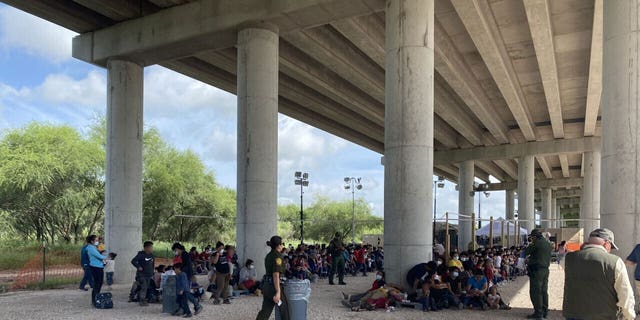 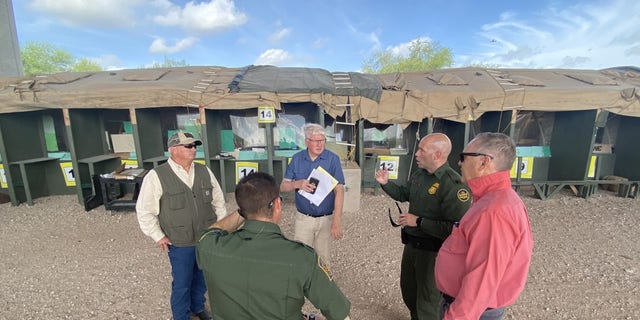 Biggs also provided photos taken during a night tour across the border showing large groups of illegal immigrants being detained. 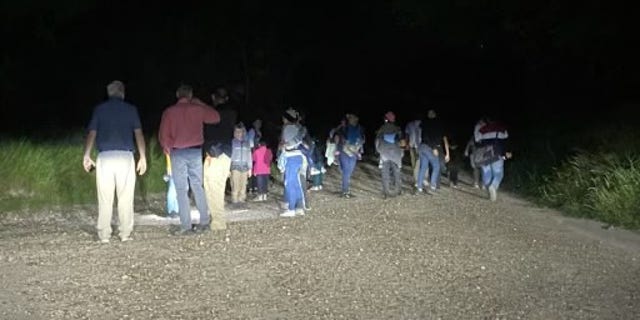 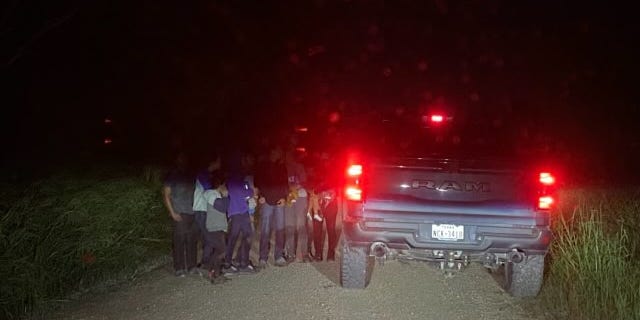 When asked by Fox News what he hopes to accomplish by touring the border and what he hopes the Biden Administration will take away from the visit, Biggs listed roughly 10 changes that he hopes will be made to quell the crisis.

First and foremost, Biggs, who has been to the border several times this year, says he hopes that President Biden will finally acknowledge that a crisis is in fact taking place.

“First, I’d like the Biden administration to acknowledge this is a crisis,” Biggs said.

Additionally, Biggs called on the Biden administration to not only admit there is a crisis going on but to admit that the crisis is humanitarian in nature.

Biggs added that the citizens and law enforcement officials he has spoken with at the border are extremely concerned about reports that Biden will rescind Title 42, a CDC public health rule that allows border agents to expel illegal immigrants from the country within hours of detention, in the next few weeks.

In May, the number of people caught attempting to cross the border illegally topped 180,034, the highest number in almost two decades.

On Friday, the number went even higher. The Border Patrol reported 188,829 encounters with illegal immigrants at the border in June.

Many of those crossings were committed by children, and the DHS warned in March that a record number of migrant children, at least 117,000, are expected to cross the border this year. 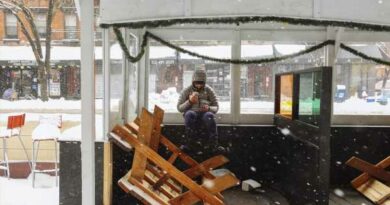