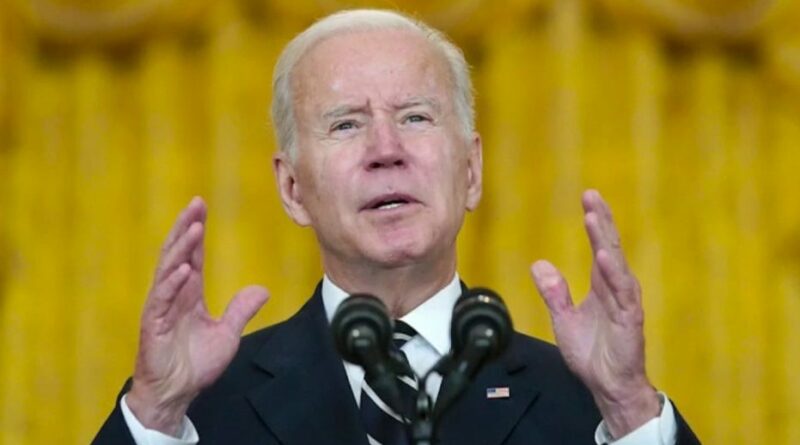 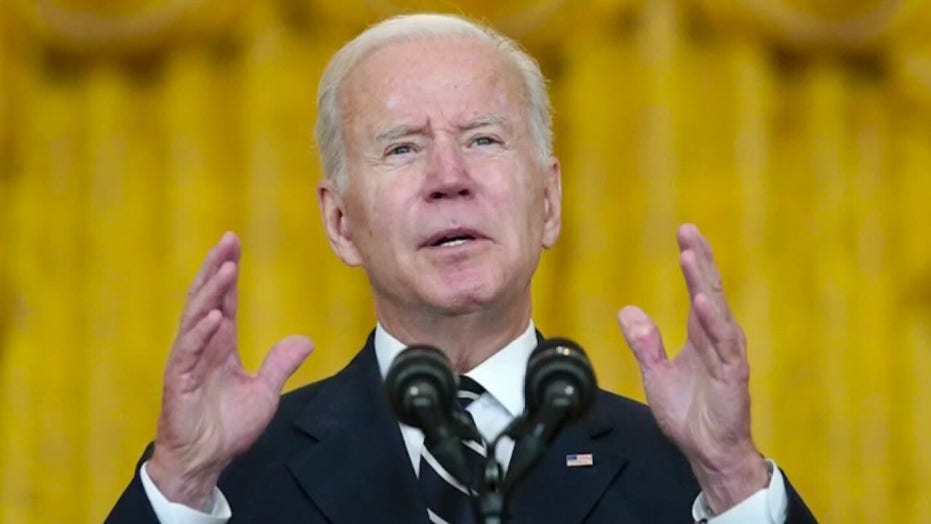 A reported plan by the Biden administration to pay $450,000 per person to illegal immigrants who had been separated during the Trump administration could exceed the payments given to some families of 9/11 victims and Gold Star families.

The Wall Street Journal reported Thursday that the departments of Justice, Homeland Security, and Health and Human Services are considering payments of $450,000 to those who crossed the border illegally and were separated from family members. It is in response to a lawsuit by civil rights groups. The payments could therefore amount to close to $1 million per family and $1 billion overall, although the Journal said that many families would get smaller payouts.

The report, which Fox News has not confirmed, sparked immediate outrage from Republicans and former Trump officials at the prospect of using taxpayer money to turn illegal immigrants into millionaires.

June 10, 2021: A pair of migrant families from Brazil pass through a gap in the border wall to reach the United States after crossing from Mexico to Yuma, Ariz., to seek asylum.
((AP Photo/Eugene Garcia, File))

Critics quickly noted that it would be more than received by the families of those who lost loved ones in military service.  The death gratuity is a single tax-free payment of $100,000. In addition, there is a life insurance program, the Servicemember Group Life Insurance (SGLI) but that maxes out at $400,000 — and requires service members to have paid into it.

Rep. Dan Crenshaw, R-Texas, made the contrast between the payments and what is given to those who have lost loved ones in service to the country. 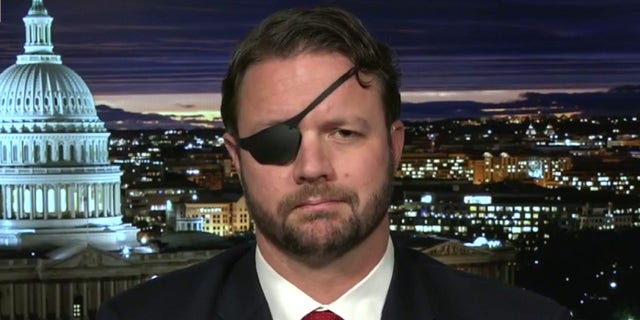 “Biden wants to pay illegal immigrants $450,000 for their hardship while breaking our laws,” Crenshaw, R-Texas, a Navy SEAL veteran, tweeted. “For perspective, if a service member is killed in action, their next of kin gets an insurance payment of $400,000. Let that sink in.”

Dozens of Republicans wrote to the heads of the various agencies on Friday making a similar point.

“The idea that we would give illegal foreigners who broke the law a check that exceeds the amount that our government supplies to our valiant and heroic Gold Star Families is shameful, reprehensible, and morally indignant,” they wrote.

Separately, comparisons have been drawn to the payouts for 9/11 victims. The Journal reported that a DHS attorney complained that the payouts could amount to more than what some families of 9/11 victims received — which funded averaged awards of around $2 million, but some significantly lower. However, other officials reportedly pushed back on the comparison, saying the U.S. government was not responsible for 9/11.

As the fund stands now under current law, while there is no overall cap on total benefits that can be paid, there is a cap for non-economic loss as a result of cancer at $250,000 and non-economic loss not resulting from cancer at $90,000. For cases where a 9/11-related health condition causes death, the presumed award provided in the fund’s regulations for noneconomic loss is $250,000 plus an additional $100,000 for the person’s spouse and each dependent.” 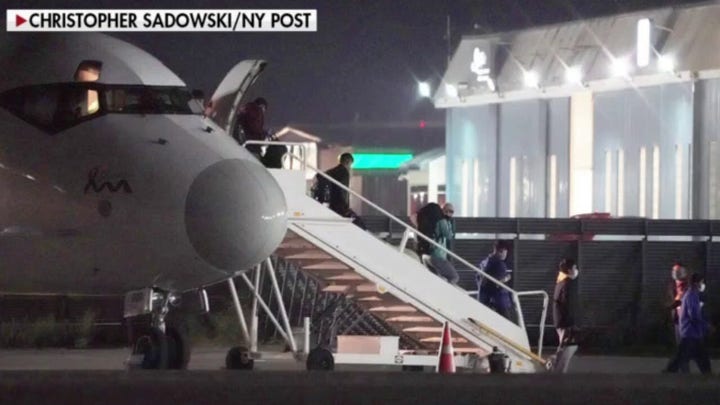 “Lawyers in his own administration admit payouts to illegal immigrants could be more than the families of the fallen from 9/11 received,” he said. “Disgraceful.”

Meanwhile, advocates for 9/11 victims and their families said in a statement that the news was a “shock” to them given they are trying to persuade Congress and the administration to fund payments for those who they they say were wrongfully kept from compensation.

“This is an outrage given the current situation the 9/11 dependent spouses and children find themselves in as we try to persuade Congress, DOJ, and the Biden Administration to fund our Lump Sum Catch Up Payment,” the group “September 11 Advocates” said in a statement.

“The 9/11 Families suffered the ultimate separation that was not temporary, in nature. Moreover, the 9/11 Families are American citizens who were innocent civilians merely showing up to work on the morning of September 11th. ” 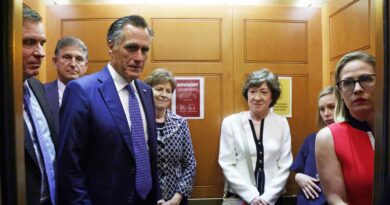 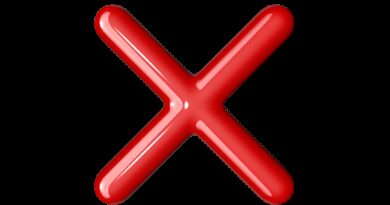 No Evidence of Voting Fraud? For the G.O.P., It’s No Problem.

Trump Was Impeached. Here’s a Recap of the Day.