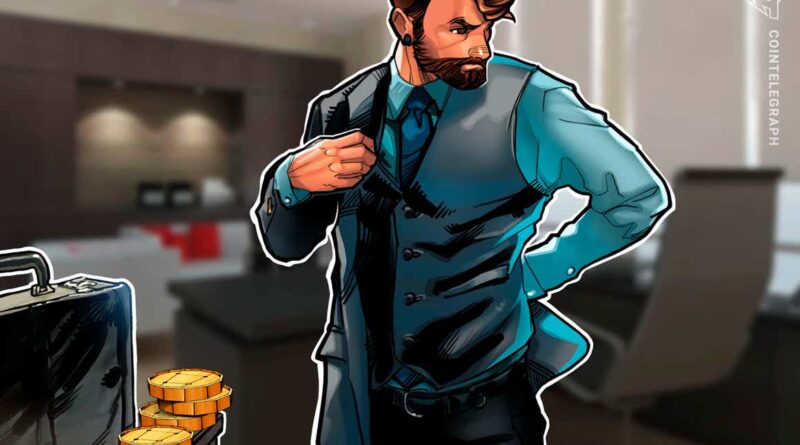 NYDIG previously participated in the company’s $15.4-million seed funding round in February, a raise that was led by British billionaire investor Alan Howard and saw the company valued in excess of $50 million.

Utilizing the Bitcoin Lightning Network, Bottlepay’s mobile application service enables users across the U.K. and Europe to transfer small amounts, known as micropayments, of Bitcoin and traditional fiat currencies such as the pound sterling and euro.

In March, following previous integrations of Discord and Reddit, the digital application announced the integration of Bitcoin payments into social network platform Twitter, enabling account holders to send the asset with the simple tweet format “@bottlepay send 1,000 sats to @twitteruser.”

Bottlepay founder Pete Cheyne shared his optimism on the future of the payments service following the acquisition by NYDIG:

“When we set out to build Bottlepay, we wanted to unlock the financial infrastructure of the future. We’re excited to be joining an industry leader like NYDIG who shares our vision for the future of money.”

Bottlepay ceased operations in late 2019 following the introduction of new Anti-Money Laundering regulations in the European Union, with its U.K.-based developer, Block Matrix, stating that the stringent legislation jeopardized the identity and privacy of the community and therefore declined to continue pursuing the project.

Following this saga, Bottlepay overhauled the core infrastructure of its Bitcoin wallet to comply with the European Union’s 5th Anti-Money Laundering Directive, an initiative aimed to enhance the transparency of digital transactions across Europe.

Ross Stevens, founder and executive chairman of NYDIG, and Robert Gutmann, co-founder and CEO of NYDIG, shared a joint statement on the regulatory credibility they witnessed within the Bottlepay service:

“The Bottlepay team has built world-class infrastructure for Lightning and bitcoin payments, and they have done so with the same level of regulatory and compliance rigor that our customers expect from NYDIG today. NYDIG is on a mission to bring bitcoin to all, and this acquisition brings us one step closer to fulfilling that goal.” 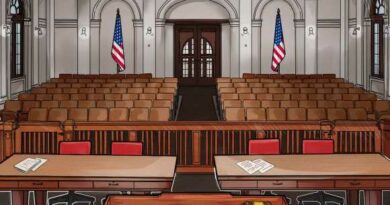