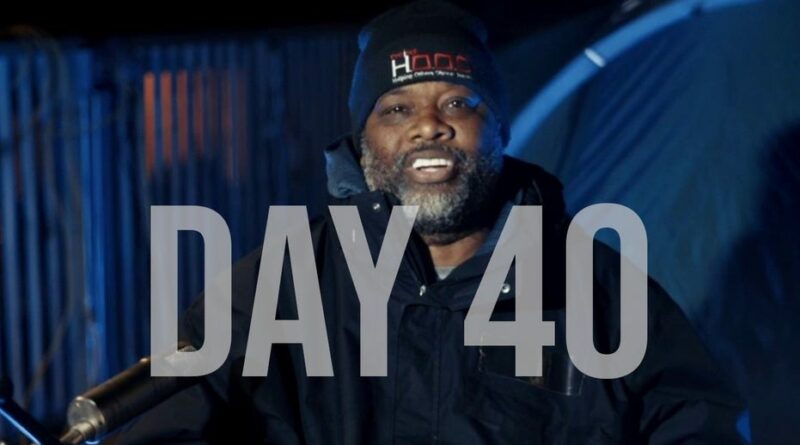 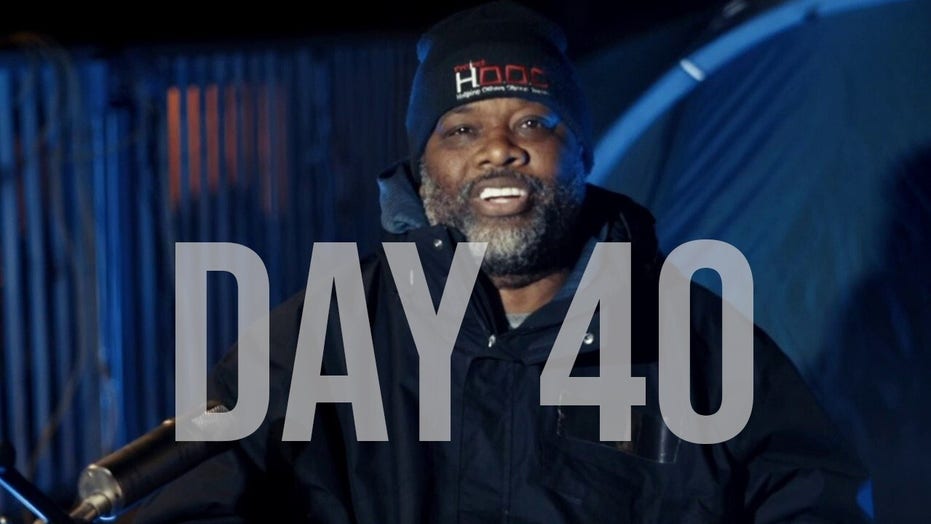 CHICAGO – One of the toughest challenges Pastor Corey Brooks deals with on the South Side of Chicago is fatherlessness. For better or worse, the pastor has become a father figure to many youths in the neighborhood where approximately 80% of the homes do not have a father. He teaches them how to look someone in the eye and give a firm handshake. He makes them sweep the floors and wash the windows before he hands them a dollar to teach them the value of earning. He meets with wayward kids and often spends hours counseling them back onto the straight path. The work exhausts him and sometimes comes at the expense of his own family, yet he never stops fathering.

There are those Americans who look at the pastor and the kids surrounding him and dismiss it as a “black” problem. They lecture him that the culture needs to change and that it begins in the home. The pastor never disagrees, for he bears direct witness to these social ills. But what he disagrees with is that this is just a “black” problem. Fatherlessness affects all Americans and continues to worsen with each passing year.

According to the Census Bureau, approximately 89% of the “post-war generation” grew up with a mother and father who were married to each other. That number has fallen today to approximately 68%. The Department of Education reports that 39% of all American students enrolled in grades one through 12 live in homes absent their biological fathers.

These thoughts were on the mind of Brooks on the 40th day of his 100-day rooftop vigil to raise money to build his Project H.O.O.D. community center. He was joined by George O’Neil, a businessman who flew in from sunny central Florida to spend a freezing night on the roof.

“George, why are you so passionate about being here on the South Side of Chicago?” the pastor asked. “You could be anywhere.”

“I’m here to help you because you are one of the few voices that I’ve heard that is brave enough to stand up and state the importance of family, fatherhood for all communities, not just the black community,” he said. “It is important that we recognize that our culture and many of the leading institutions have been antagonistic to the family, and we see the results of that.”

While the number of fatherless children remains unacceptably high among blacks nationwide at approximately 56%, according to the Census Bureau, the numbers have risen significantly for other races. Approximately 31% of Hispanic children and approximately 21% of white children do not live with their biological fathers.

The pastor then asked O’Neil what role his father played in his life.

The pastor nodded along as O’Neil continued: “I think one of the things that fathers do that’s important is that they set an example. They teach just by what they do.”

While the pastor never ceases to be amazed by the resiliency and resourcefulness of the many single mothers he encounters, he knows that a father brings that something extra. The single mothers know, too, which is why many of them send their kids to the pastor for that fatherly touch. The solution is far from perfect, but it may prevent kids from becoming a bleak statistic.

According to data the Department of Justice released in 1998, children from fatherless homes accounted for 63% of youth suicides, 90% of all homeless and runaway youths, 85% of all children that exhibit behavioral disorders, 71% of all high school dropouts, 70% of juveniles in state-operated institutions, 75% of adolescent patients in substance abuse centers and 75% of rapists motivated by displaced anger. These statistics are likely worse today.

“There’s so many children, and it’s not just in Chicago, it’s all over the country — so many children have this terrible example of abandonment, and it’s crushing for children,” O’Neil said. “It causes them to seek other support [systems] and so many of them end up in gangs. It’s a disaster.”

That is why the pastor focuses so much of his energy on the youths in his neighborhood.

“It is so important that [we] build this [community] center so that we can come alongside these parents because the truth of the matter is some of these fathers may never show back up,” the pastor said. “And some of them are in jail. Some of them are deceased, been killed by gunfire.”

The only hope then, for the pastor and for father figures across America, is to raise up the new generation of children with the understanding of how important fathers are, even though many of these children will never know their own biological father. That way, when these youths grow up and father a child, they will step up to the responsibility and break the cycle.

Eli Steele is a documentary filmmaker and writer. His latest film is “What Killed Michael Brown?” Twitter: @Hebro_Steele.

Pentagon Struggles to Stay Ahead of Virus as Infections Rise, Ship Sidelined 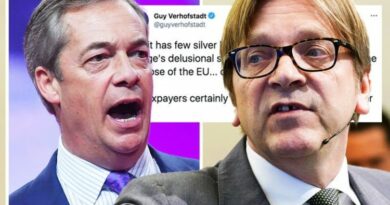