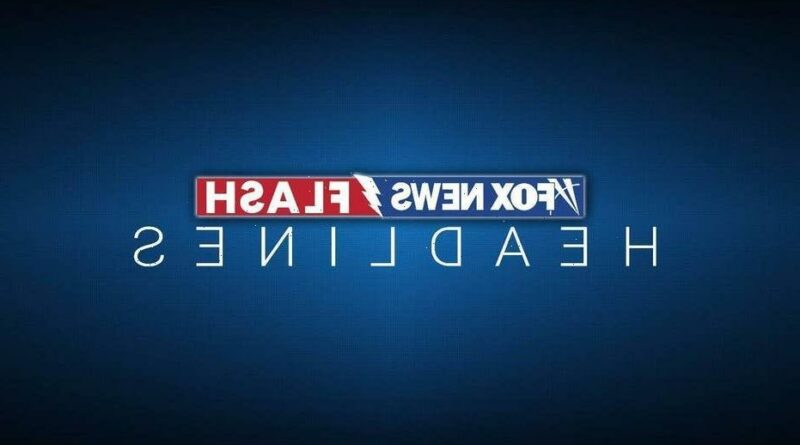 Following a Wednesday full of active and often turbulent weather in the southeastern U.S., more severe weather could be on the way.

Lines of thunderstorms are expected to move across northern Alabama and Georgia during the day on Thursday. 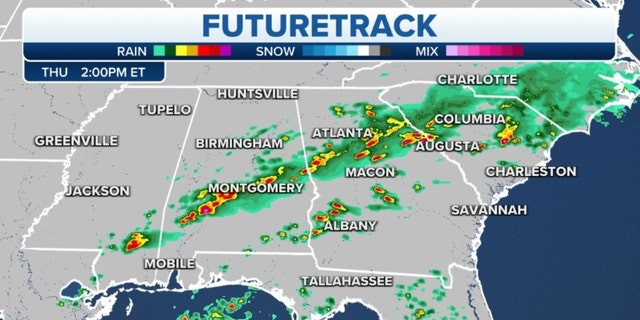 These storms will shift into the Carolinas later in the day and into the evening hours.

In the western U.S., the series of storm systems off the Pacific continues.

More significant snowfall is expected to fall on all the mountain ranges of the West. 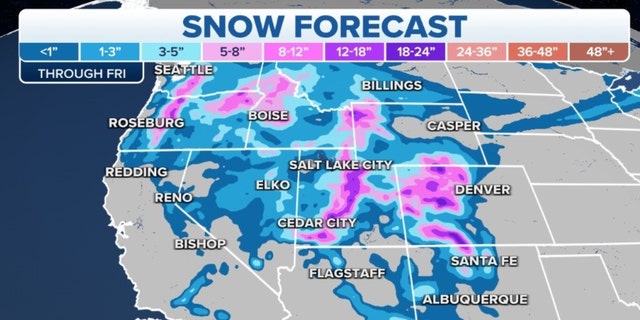 This snow will continue to build on the snowpack that is already near or above average in most locations.

With this round, as much as another 1-2 feet is expected to fall on the Sierra Nevada.

Finally, extremely cold air has settled in from the Northwest to the northern Plains. 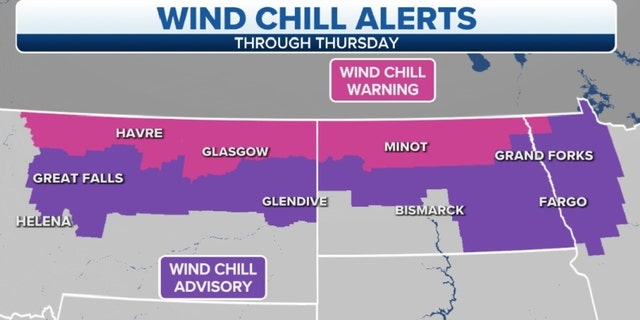 Wind chill alerts have been issued across these regions where wind chill temperatures could dip as low as -50 degrees. At these temperatures, frostbite can set in over a period of 15 minutes.

Kenosha shooter’s mother tries to deflect blame from her son