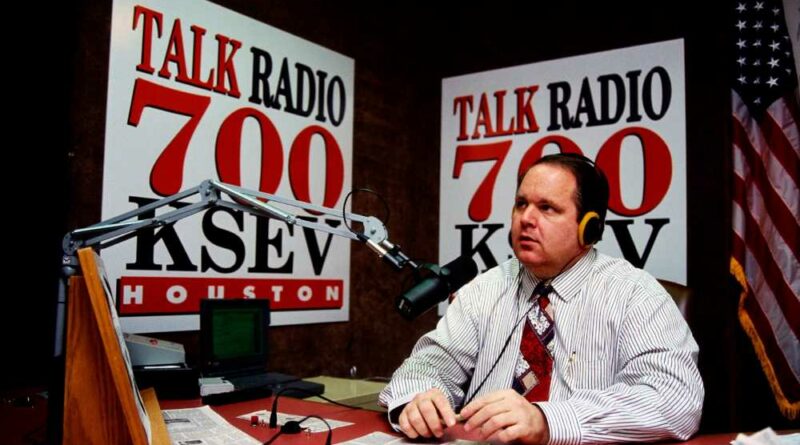 Rush Limbaugh, the man whom President Ronald Reagan once called "the number one voice for conservatism in our country," made his impact on radio for upwards of three decades before he died early Wednesday morning. He was 70.

"For over 32 years, Rush has cherished you, his loyal audience, and always looked forward to every single show," Limbaugh's wife Kathryn announced, during his eponymous radio show. "It is with profound sadness I must share with you directly that our beloved Rush, my wonderful husband, passed away this morning due to complications from lung cancer." The controversial radio host of The Rush Limbaugh Show became an on-air sensation after going national in 1988, and has since had a major influence in shaping conservative ideals.

Most recently, he falsely and repeatedly said on his show the day after the 2021 inauguration that President Joe Biden did not win the election — this after a pro-Trump mob stormed the U.S. Capitol and left five people dead weeks prior. Democrats, Limbaugh falsely said, "know that this is something that's been arranged rather than legitimately sought and won."

As his loyal fans, who call themselves "Dittoheads," mourn the death of the radio giant, read on to revisit some of Limbaugh's most controversial quotes. 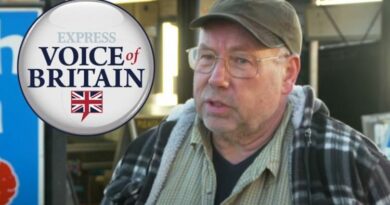 Blackwater founder Erik Prince's new company has reportedly set up shop in Iraq. His old company was kicked out for murdering civilians.