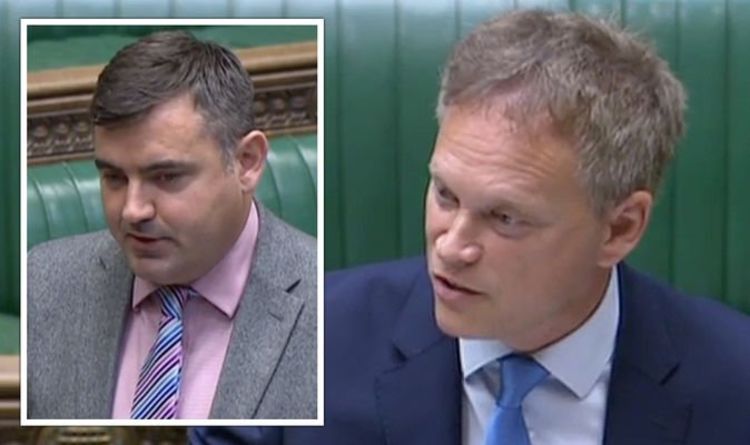 Grant Shapps told the House of Commons that double jabbed Britons will be able to visit amber list countries without requiring to quarantine on return, opening up business and leisure international travel for millions. But SNP spokesperson Gavin Newlands accused Mr Shapps of being “disingenuous” when the airline industry supports this by pointing out they are also desperate for grants and support. Mr Shapps bit back and embarrassingly pointed out the SNP should worry about the travel problems “closer to home” after flights between Scotland and Manchester were halted over fears of Covid.

Mr Newlands told Mr Shapps that the move did not go far enough to support the aviation industry and he explained many workers in Glasgow airport have lost their jobs.

He added confidence in travel may not immediately return meaning it would take much longer for the sector to recover.

Finally, it was pointed out that the UK’s “rush” to reopen on July 19 may cause a huge spike in cases – with Health Secretary Sajid Javid predicting cases could reach 100,000 – which may lead to countries closing their doors on the UK.

In response, Mr Shapps said: “I have to say, when I hear the honourable gentleman quite frequently he is a doubting campaigner for Glasgow airport and he often challenged me on this.

“But I have to say that he might want to look a little bit closer to home.

“It’s only very recently in June that the Scottish government banned Scots from travelling to Manchester.

“As a direct result, EasyJet cancelled new routes which would have connected a whole bunch of Scottish airports.

“And no wonder the Scottish Passenger Agents Association has said that the Scottish Government is sacrificing them in their approach to aviation.

“So I think a lot of the answers that he’s looking for were very close to home.

“Meanwhile the UK Government has provided £7billion of support to the sector and this opening up today, I noticed so far, has yet to be reflected by announcements by the Scottish Government as well.

“If he really wants to help, I think he can help move along the policy in Scotland as well.”

Secretary of Defense Esper blames Turkey for attacks on Kurds, says U.S. has not abandoned them 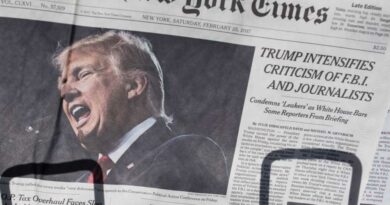