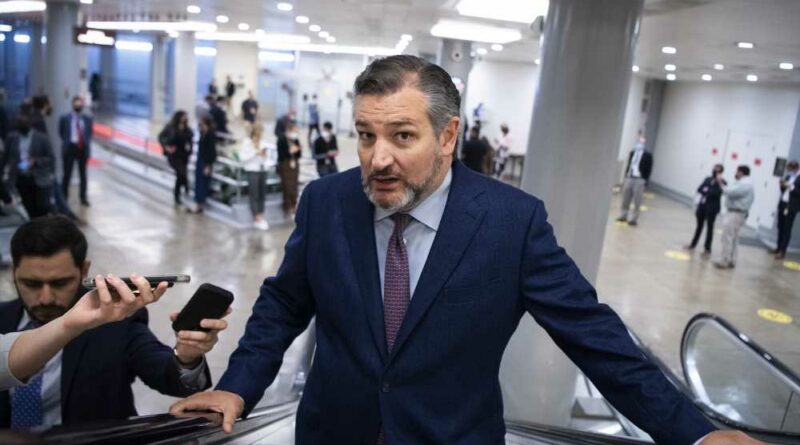 As of now, only one Biden administration ambassador has been confirmed. And the president has Sen. Ted Cruz (R-Texas) to thank for the hold-up. The senator has been singlehandedly slow-walking 59 nominees for ambassadorships and is threatening to delay more, all over the issue of a Russian gas pipeline, The New York Times reported Saturday.

It’s a move one Democratic lawmaker, Sen. Bob Menendez (D-N.J.), called “unprecedented” and an “undermining of the… national security process” in a statement to the paper. Cruz isn’t just delaying ambassadors’ confirmations, he is also blocking other nominees, some in key national security positions that remain empty. Currently, only approximately one in four key national security jobs have been filled, although the Times points out that the Biden administration was slow to submit many foreign policy nominees.

Why is Cruz doing this? He is opposed to Biden’s actions regarding the Nord Stream 2 gas pipeline project that would run between Russia and Germany while bypassing Ukraine. The senator believes by allowing the pipeline to go forward, as Biden did when he waived sanctions Congress placed on the project, that the president is showing “weakness” toward Russia. Thus began Cruz’s intentional delays of even the most routine Biden nominations.

Cruz is accomplishing this by objecting to the traditional way Congress handles these nominees, through “unanimous consent.” With his objections, Cruz forces the process to take hours of Senate floor time.

Defending Cruz’s actions, the senator’s press secretary Dave Vasquez told the Times that Cruz “has worked day in and day out to craft and advance compromises.” Vasquez added that the White House “could get its nominees through tomorrow by simply implementing the law.”

But Menendez believes that leaving these positions vacant could affect national security.

“It’s really an undermining of the nation’s national security process,” Menendez, chairman of the Senate Foreign Relations Committee, told the Times. “What we have here is an unprecedented, blanketed holding of all nominees — regardless of whether they have anything to do with the policy issues at stake.”

“That is not something I have seen in 30 years of doing foreign policy work” in Congress, Menendez added. 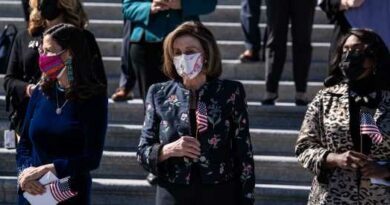