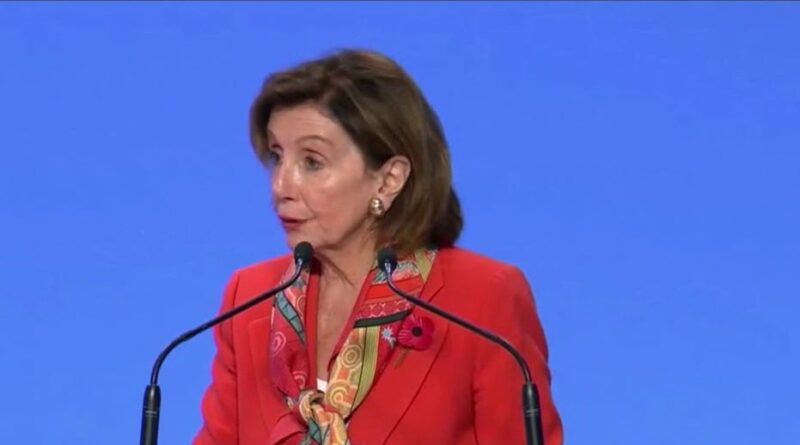 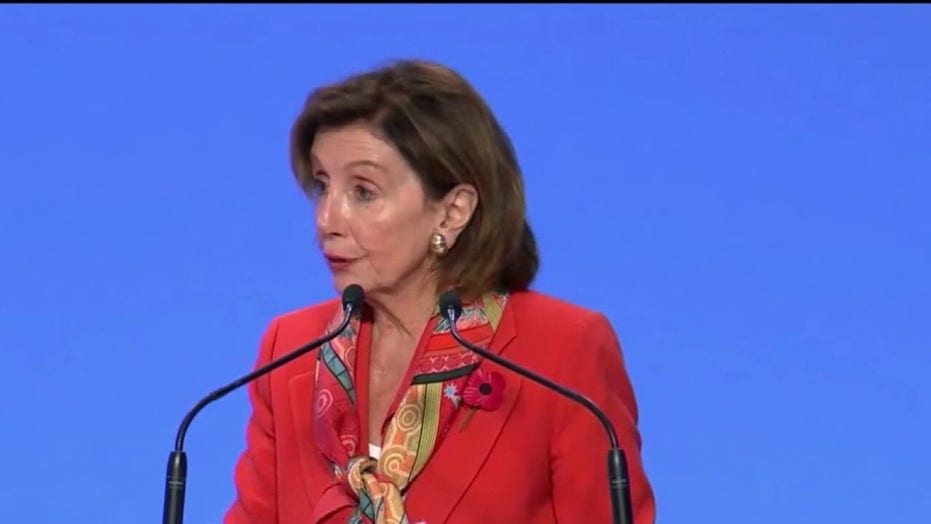 Some Democrats may look to rebrand ahead of midterms

Congressional correspondent Chad Pergram has the latest on the midterm election and Joe Biden’s approval rating on ‘Special Report.’

Texas Democratic Rep. Eddie Bernice Johnson says she will retire before the 2022 midterms ending a career in Congress that lasted almost 30 years.

Johnson, who was elected to represent the Dallas, Texas area in Congress in 1993, announced during an event on Saturday that her current term would be her last. 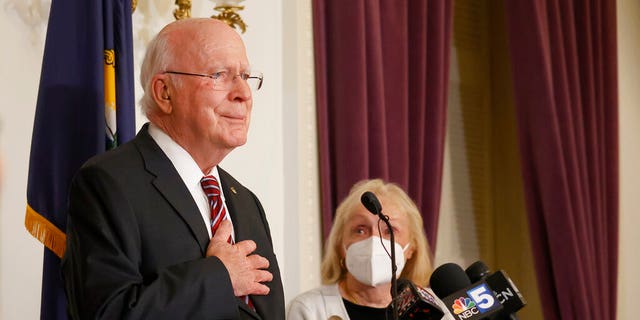 Sen. Patrick Leahy, D-Vt., acknowledges applause as his wife Marcelle Pomerleau looks on at the conclusion of a news conference at the Vermont State House to announce he will not seek re-election, Monday, Nov. 15, 2021, in Montpelier, V.T. (AP Photo/Mary Schwalm)
(AP)

The 85-year-old Texas Democrat did not endorse a replacement but said she hopes that she will be replaced by a woman.

“I will recommend to you who is the best to follow me,” Johnson said. “My goal is to look for a female that is qualified. Anyone who has already been rejected in this district will not be getting my endorsement.” 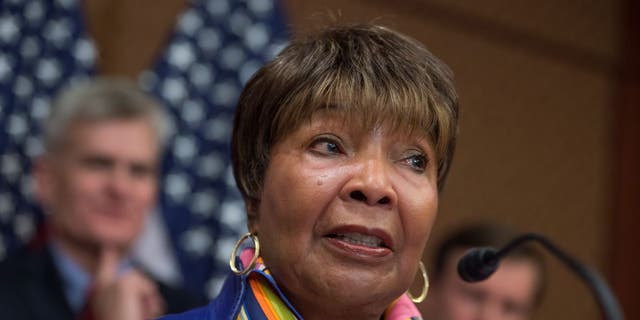 A spokesperson for the National Republican Congressional Committee reacted to the news by suggesting it is a sign the Democratic Party is in trouble heading into the midterms.

“Committee chairs rarely retire unless their party is about to lose the majority. Smart Democrats know their majority is doomed because their policies have led to rising costs, skyrocketing crime, and a massive surge at the border,” NRCC Spokesman Mike Berg said. 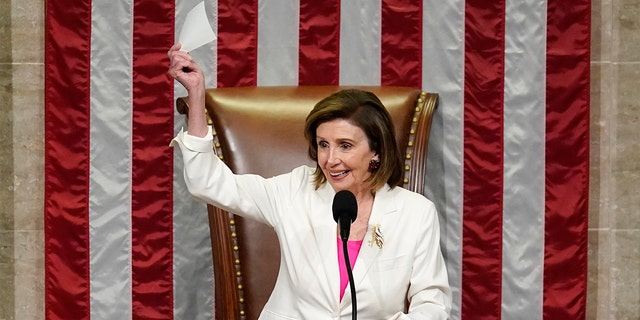 Johnson’s retirement is unlikely to affect the balance in power in Congress as she represents a solid blue district that handed her a 60-point win over her Republican challenger in 2020. President Biden carried Dallas County by 30 points over former President Donald Trump.