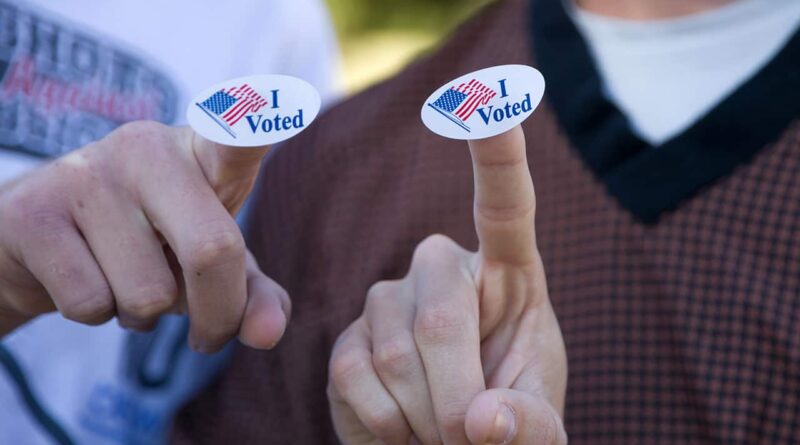 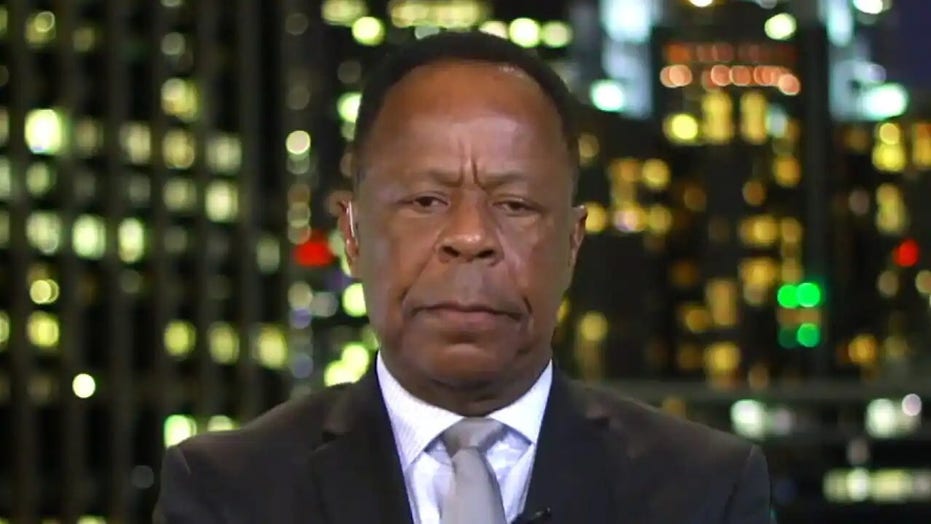 S.B. 7 limits extended early voting hours, prohibits voting clerks from sending absentee ballot applications to voters who did not request them, and bans drive-thru voting, which was a popular alternative voting method during the COVID-19 pandemic, particularly in Harris County.

“The Senate passed Senate Bill 7, which is an omnibus election integrity bill,” Texas Republican state Sen. Bryan Hughes, who authored the bill, said in a video posted to Twitter early Thursday. “This bill is about making it easier to vote and hard to cheat.”

He added that the bill will now advance to the Texas House of Representatives, “and election integrity bills continue to move through the process.”

Texas Gov. Greg Abbott’s office did not immediately respond to an inquiry from Fox News.

Democrats scolded the legislation as a “voter suppression bill,” echoing concerns about Georgia’s H.B. 531, which President Joe Biden described as “Jim Crow in the 21st century” and “an attack on the right to vote in Georgia” in a March 26 statement.

“The Texas Senate passed a voter suppression bill early this morning, targeting working Texans, communities of color,” former Texas Democratic Rep. Beto O’Rourke tweeted Thursday, “and when added to voter suppression bills in Georgia and 41 other states, is part of the single largest coordinated attack on democracy in America since 1965.”

O’Rourke then quoted a line from The Texas Tribune, which reads, “After voters of color helped flip key states into Democrats’ column during the presidential election, Republicans have channeled their myth that the election was stolen into legislative pushback in state Capitols across the U.S.”

Texas Democratic state Sen. Borris Mills described the legislation as “dangerous” because it is “directed at oppressing people of color and people with disabilities,” in reference to the bill’s ban on drive-thru voting.

“Respectfully, we are gonna talk about suppression. Because when I see this bill, I see clear suppression. Let’s talk,” he tweeted. 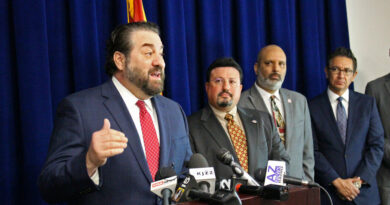