Republicans controlling the Texas Senate passed SB 7 on Thursday, a bill restricting Texans’ access to the vote by imposing new limits on early voting, a prohibition on drive-in voting, and making it illegal for officials to send out voter applications, among other restrictions.

The GOP-led voter suppression effort comes after Democrats participated in the 2020 elections at historic levels, with even some traditionally conservative suburbs showing signs of a leftward shift. Following President Joe Biden’s victory over Donald Trump last year, and unsuccessful Republican-led attempts to overturn the results, conservative lawmakers across the country have introduced hundreds of bills designed to suppress the vote, including the repressive law passed in Georgia last week.

More Texans voted in the 2020 elections than in any prior election; that number included record numbers of mail-in voters, and a large number of Black and Latino voters who turned out in historic numbers as well. 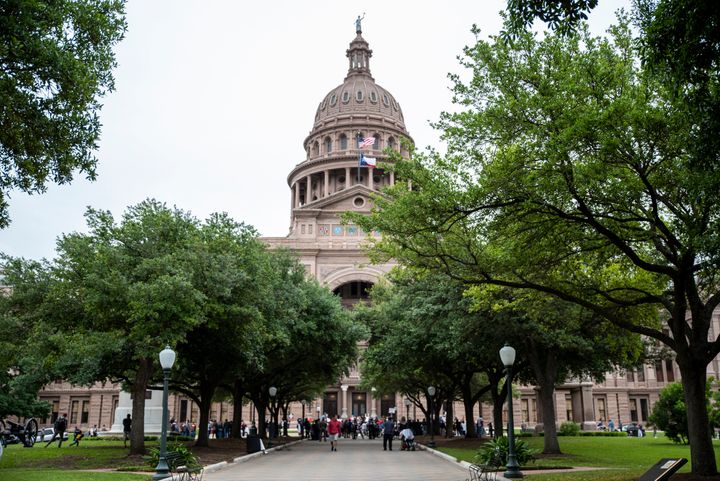 Texas Sen. Bryan Hughes, a lawyer who personally volunteered to represent Trump in one of his campaign’s many dismissed voter fraud lawsuits, introduced SB 7 on Wednesday and claimed the measure will make Texans “feel confident that their elections are fair.”

Earlier this week, Abbott claimed the measure would “ensure that only eligible votes are the ones that count at the ballot box.”

There is no widespread voter fraud in Texas or anywhere in the United States, as voting rights experts, activists and many Democrats note routinely in response to voter suppression efforts. There is, instead, a deep history of racist voter suppression in Texas and other states across the country that sought ways to oppress freed Black Americans after the Civil War. The first Texas constitution drafted post-emancipation notoriously barred free Black people from civic participation, and white terrorists in Texas frequently intimidated Black voters from casting ballots even when Reconstruction laws allowed Black people to vote.

SB 7 in Texas and the wave of Republican-backed voter suppression laws are widely seen as a continuation of racist Jim Crow laws white people enacted after the Civil War to violently keep themselves atop the social hierarchy as Black people legally joined the citizenry.

“As Black business leaders, we cannot sit silently in the face of this gathering threat to our nation’s democratic values,” the executives wrote in a joint statement.

By Wednesday afternoon, following activists’ threat to boycott, multiple Georgia-based corporations, including Delta and Coca-Cola, had condemned the Georgia legislation.

Nancy Pelosi’s Statement on Impeachment: ‘The President Must Be Held Accountable’ 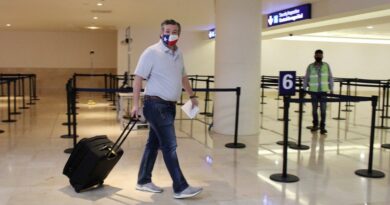