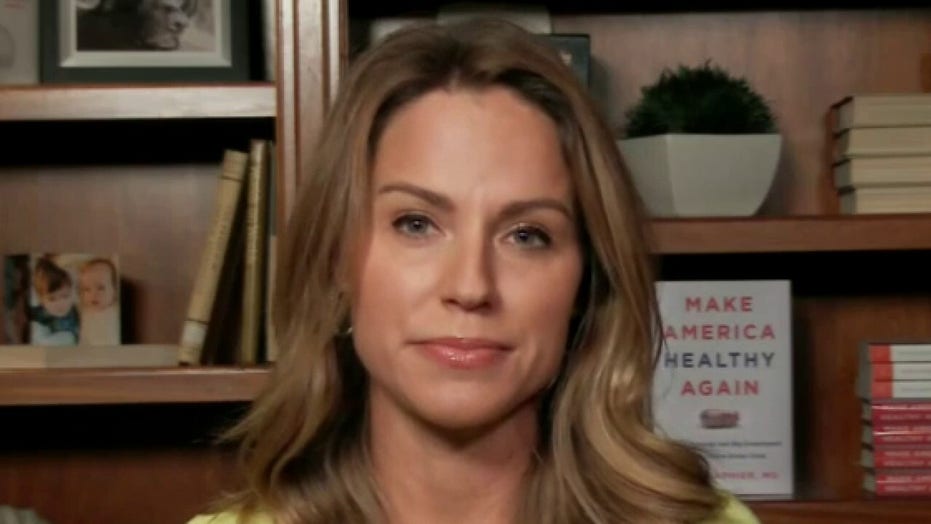 President Trump fired off a barrage of tweets Monday morning as he battles COVID-19 and attempts to prove he can still handle his normal routine while working from Walter Reed National Military Medical Center.

Trump tweeted about 20 times Monday morning, mostly encouraging his supporters to vote. On Sunday, he was seen being driven past his supporters outside the hospital to thank them. 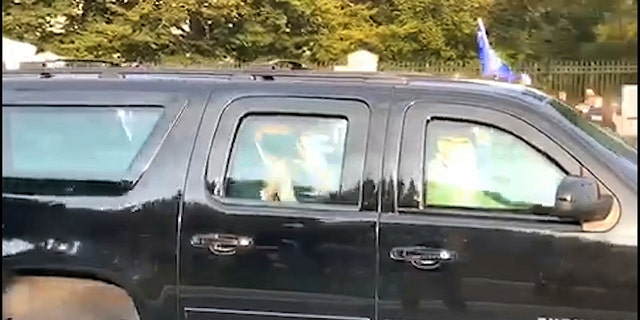 "SAVE OUR SECOND AMENDMENT. VOTE!" he wrote.

He also quoted a "Fox & Friends" interview in which a voter said he would support Trump in the 2020 election because his union worker father's 401K has tripled under the president.

"Thank you, and remember that the Stock Market is getting ready to break its all time high," Trump wrote, "NEXT YEAR WILL BE THE BEST EVER. VOTE, VOTE, VOTE!!!!!"

Trump also warned that Democrats would enact "tax increases" and that Virginia Gov. Ralph Northam, a Democrat, wants to "obliterate" the Second Amendment. 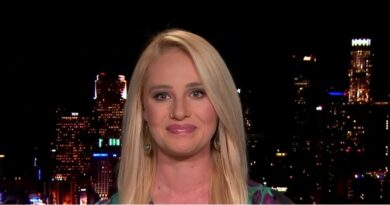 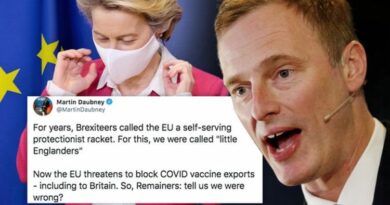