WASHINGTON (Reuters) – Legislation aimed at helping control the spread of coronavirus and develop a vaccine for the highly contagious disease is set to begin moving through the U.S. House of Representatives after congressional negotiators on Wednesday struck a deal on its provisions. 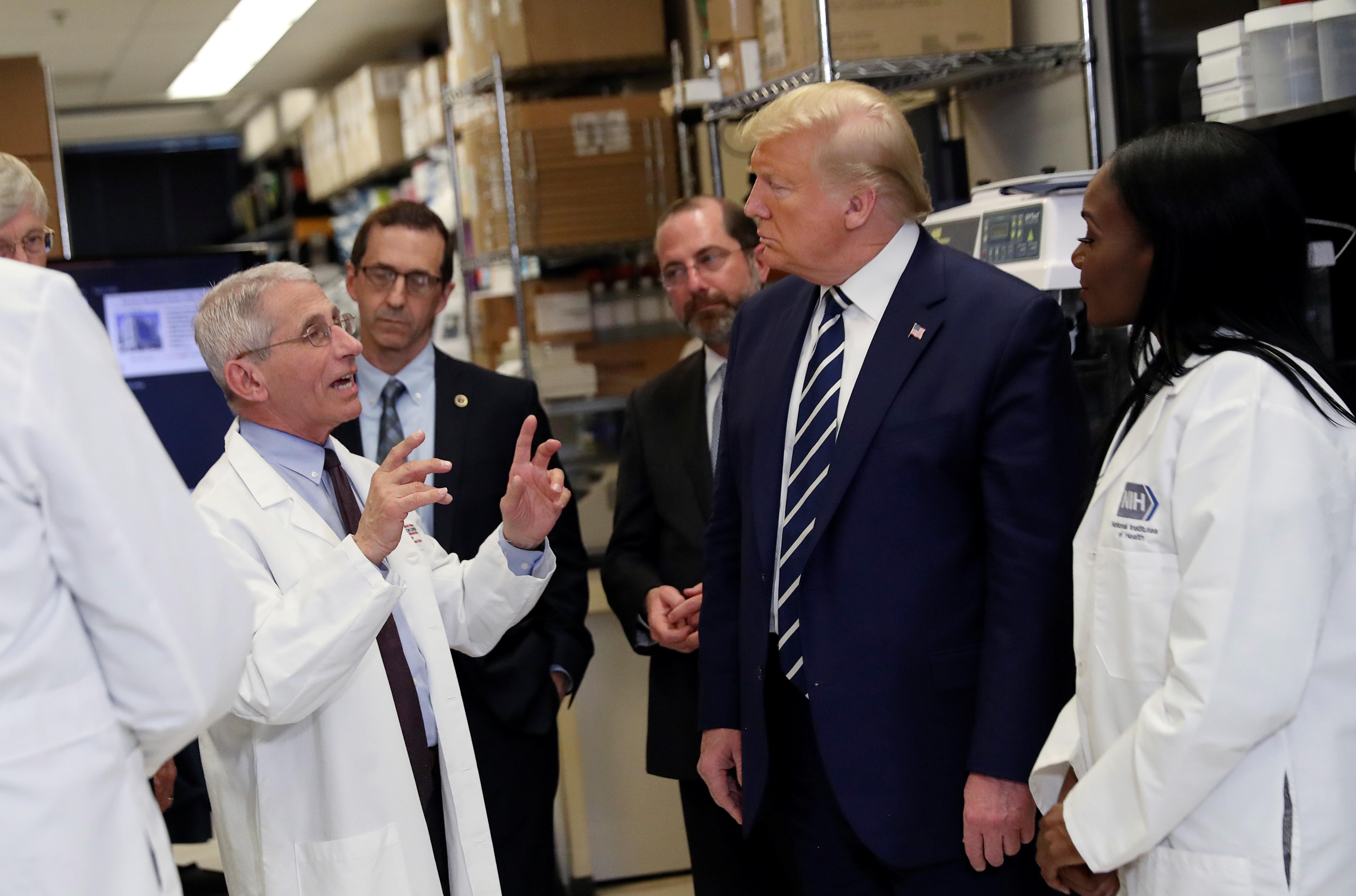 The bill would devote $8.3 billion for a series of government-sponsored initiatives, including expanding testing for the virus, which has infected at least 129 people in the United States.

There have been nine U.S. deaths so far, all of them in the Seattle area.

The House aims to debate and likely pass the measure, which is expected to have White House backing, later on Wednesday.

The Senate would then promptly take up the bill with the goal of sending it to President Donald Trump this week for signing into law.

“We must quickly enact this legislation. Lives are at stake,” House Appropriations Committee Chairwoman Nita Lowey, a Democrat, said in a statement.

More than $3 billion would be devoted to research and development of coronavirus vaccines, test kits and therapeutics. There are currently no approved vaccines or treatments for the virus, but patients can received supportive care.

In a bid to also help control the spread of the virus outside the United States, $1.25 billion would be available for international efforts.

State and local governments would receive $950 million to support their work in combating the respiratory disease that has killed more than 3,000 worldwide.

Senate Appropriations Committee Chairman Richard Shelby, a Republican, called the bill “an aggressive and comprehensive response that provides the resources the experts say they need to combat this crisis.”

As currently written, the measure would provide far more money than the $2.5 billion that had been requested by the Trump administration, with much of that coming from already-appropriated funding for existing programs.

The bill includes more than $300 million to help cover the costs of any vaccine for those who cannot afford it. It also gives the Department of Health and Human Services authority to ensure vaccines’ affordability in the commercial market.

Republicans and Democrats argued over the details of this provision, which had slowed work on the measure. The parties are also in disagreement over the total amount of spending in the bill, with Republicans citing about $7.8 billion as the total due to a discrepancy for one provision.

Other provisions in the bill are:

** $2.2 billion in public health funding for prevention, preparedness and response, including the $950 million to bolster state and local government efforts to battle the disease

** Small businesses impacted by a coronavirus outbreak could qualify for low-interest federal loans.