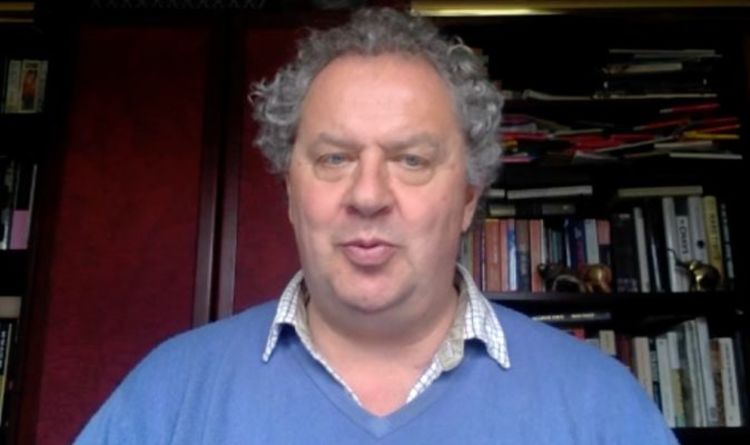 Putin: Expert on Britain’s ‘point of weakness’ to Russia

Speaking to Express.co.uk former colonel and Britain’s former Defence Attaché to Afghanistan Simon Diggins warned that President Putin sees Britain as a “potential point of weakness.” In a wide ranging interview Diggins said Putin “scratches away” at opponents to find their weakness and believes the UK’s weakness could be its relationship with Europe and the USA. He went on to explain how the shifting attitude of the USA towards NATO has meant Putin is waiting to see what he can do to take advantage.

Diggins said: “His specific threat to Britain is hard to disentangle.

“I think he sees us as a potential point of weakness at the moment.”

The former colonel explained: “If you look at both the Soviet and Russian approach of dealing with opponents, they find points of weakness and scratch away at them.

“With the Germans it was the gas pipeline, that’s their point of weakness.” 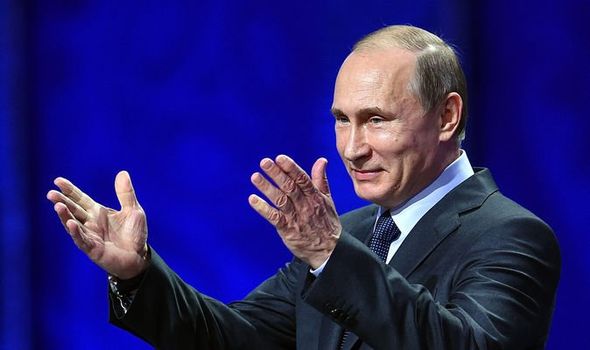 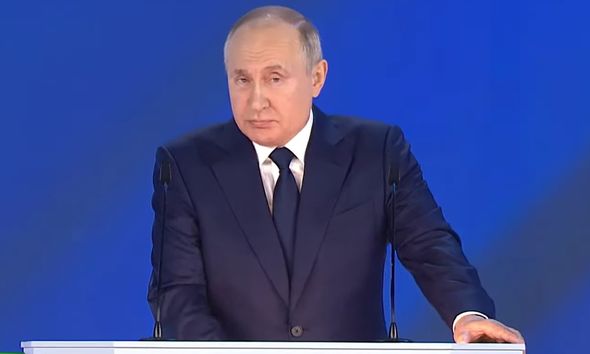 “Whatever you say, we have put ourselves in a different place to where we were prior to 2016.”

The defence expert went on to explain how Putin “doesn’t know yet what that means in terms of weakness” as “it’s not entirely clear” but will “scratch away” at areas of contention including the future relationship of the USA and NATO.

He finished by saying: “I think the frustration of many US governments since (Obama) has been over the European’s apparent reluctance to ensure their own defence is in good order, they have tended to rely on the umbrella of Uncle Sam…so we should never take these things for granted, there is nothing fixed about an international order” 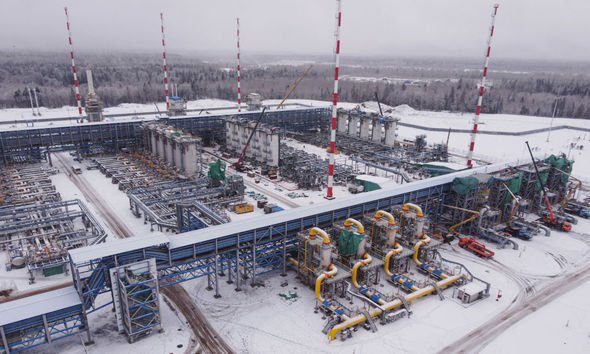 Diggins’s comments come as earlier this week Russia released scary footage of a warship firing live missiles in the Black Sea in a terrifying show of military might to the world.

The footage emerged as Ukraine’s Foreign Minister Dmytro Kuleba warned that Russian troops massing along the country’s borders with Ukraine will pass 120,000 within a week with the figure only likely to keep growing.

Mr Kuleba told an online press conference on Tuesday: “In about a week, they are expected to reach a combined force of over 120,000 troops, this does not mean they will stop building up their forces at that number.”

And now Ukraine’s President Volodymyr Zelenskiy has been forced to sign a law allowing reservists to be called up for military service without announcing mobilisation, preparing Ukraine for the worst. 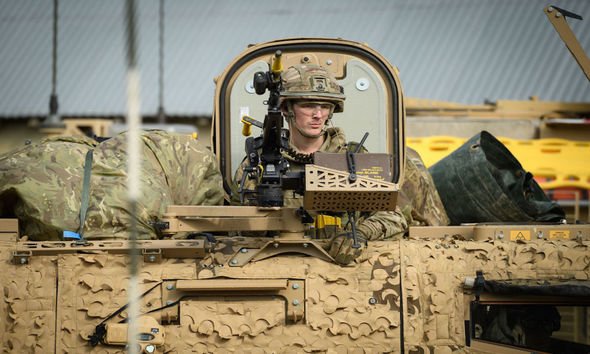 In a week of escalating tensions from Russia, Valdimir Putin made a bizarre statement to Russia’s Federal Assembly on Wednesday in which he said the international community was “picking on Russia.”

But his bizarre tirade continued when he said: “Some countries have made it a habit and most often without any reason, to talk about Russia.

In a bizarre conlcusion, the Russian premier slammed: “We want to keep good neighbourly relations with all the participants of the international efforts, they are picking on Russia without any reason!”

Louis DeJoy: What to know about the postmaster general 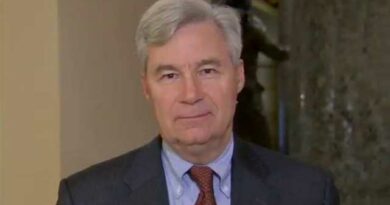