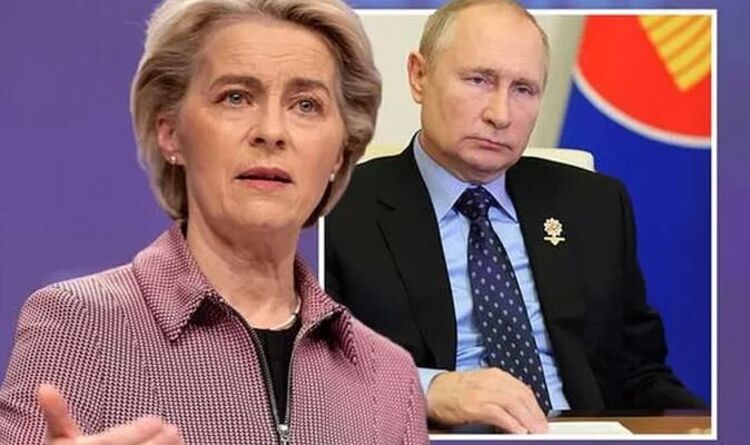 Mr Kasyanov offered insight on the Russian regime and how Western sanctions on Russia are impacting the economy badly. The former Russian Prime Minister served for four years under President Vladimir Putin. He suggested his former boss and his closest allies had been “shocked” by the united front the European Union and the US had put on in response to Russia’s invasion of Ukraine after failing to fight back over Georgia or Crimea.

Mr Kasyanov told the BBC: “I think in history that was a great mistake, but that mistake was based on the previous occasions.

“We remember what happened in 2008 when Putin invaded Georgia and what the response of the Western world was.

“It was very simple, just none of the ceasefire agreement was implemented by the regime.

“And in fact three months after just business as usual, appeared to be just between Russia and European Union and other Western countries.

JUST IN: Putin humiliated as Ukrainian forces take down more than 10 aircraft in a day

M Kasyanov added: “Putin decided that is a rule, that is a permitted behaviour.

“That’s why we see in 2014 annexation of Crimea and war impeached on Donbas.

“Yes again, sanctions were not so heavily targetted and not great at major difficulties for Putin, for Russia’s economy.

“But today I think we see that Putin and his inner circle, they’re shocked about the unity, transatlantic unity!

Jinping 'only person' who can influence Putin says Ex-MI6 chief

“Unity of the European Union, these sanctions which were imposed recently it does have a real devastating effect.

“People in the Kremlin are shocked about this and today…”

Andrei Kozyrev ex leading diplomat for Boris Yeltsin has claimed that top aides to Putin have been plotting Putin’s demise.

Mr Kozyrev said: “Many Russian tsars were killed. Many were dismissed one way or the other.

“Even in the Soviet Union, there were ways; Stalin was said to have been poisoned, Khrushchev was just escorted out of the Kremlin.

“With Putin, I very much expect there to be resistance growing and discontent growing that will be resolved one way or another.

“I don’t know which way but Russian history is full of unexpected outcomes.”

Republican Senator Lindsey Graham is one of the latest to publically ask for someone close to the dictator to take him out.

Mr Graham said: “Somebody in Russia has to step up to the plate. Is there a Brutus in Russia?

Mr Graham added: “The only people who can fix this are the Russian people. 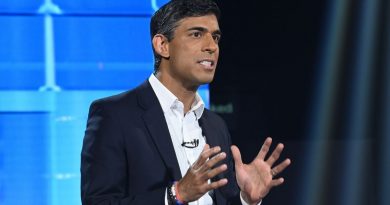