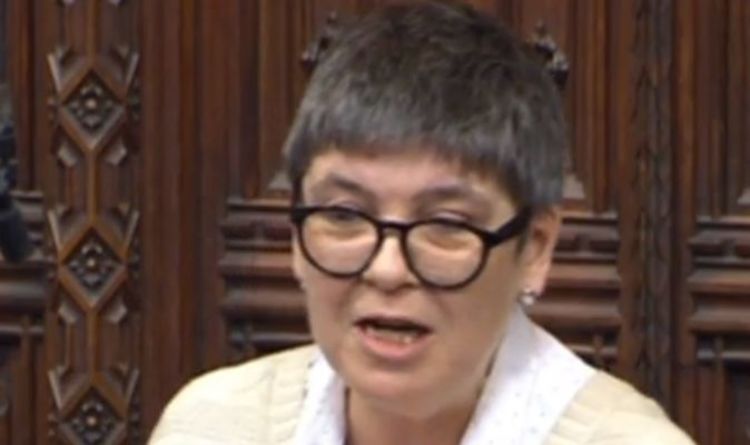 Baroness Fox of Buckley launched an astonishing attack on members of the House of Lords who repeatedly tried to thwart Brexit legislation. She told them they, like the US President, shared a “refusal to give losers’ consent” and warned them that voters may look at “unelected lawmakers closer to home” now Britain had finally left the European Union.

Let’s acknowledge it’s the voters who got Brexit done

The former Brexit Party MEP voted for the UK-EU future arrangements deal “reluctantly” as she would have preferred a “clean break”, but praised the Government for delivering on sovereignty issues.

She told the Lords: “While many in this place sneeringly traduce sovereignty as xenophobic nationalism, only embraced by knuckle-dragging gammons, it is historically and now the only basis for democratic accountability.

“The demos voted to remove the unelected legislature in Brussels unanswerable to UK voters.

“Now that is the reality, they may look at unelected lawmakers closer to home. Good.” 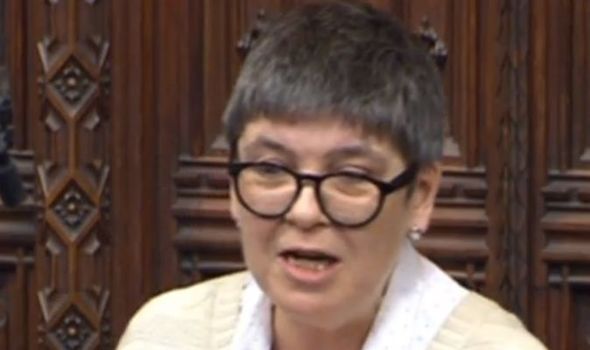 She continued: “Good also that now Government has nowhere to hide and will need to look the electorate in the eye and own each and every decision they make, including the egregious parts of this agreement.

“Voters matter. Listening to the hours of contributions last week – I was culled from speaking – I noted a rather self-congratulatory, back-slapping tone from the Government benches. It rang rather hollow.

“In truth it was the perseverance and steely courage of millions of voters who used the ballot box time and time again to use electoral vehicles, such as the pivotal Brexit Party, to pile on the pressure, and it was that which forced the Conservative Party to finally honour the referendum. 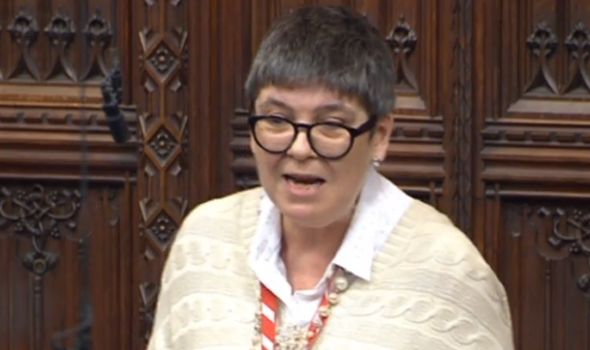 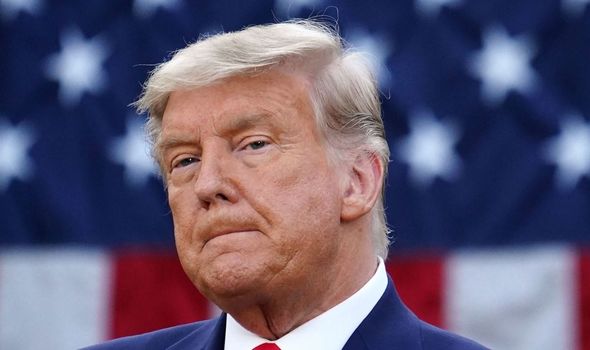 “So, let’s acknowledge it’s the voters who got Brexit done and against all the odds, and against the machinations deployed by the highest echelons of the technocratic establishment.

“And against many in this place who really did believe they had the right to overturn 17.4 million votes and shared with Donald Trump a refusal to give losers’ consent, who even now today lack the imagination to see life beyond Brussels or Erasmus or to see Brexit beyond the narrow prism of GDP.”

Baroness Fox could be seen punching the air in the chamber when Liberal Democrat peer Lord Shipley said he “disagreed profoundly” with much of her speech.

The lifelong eurosceptic has insisted a successful Brexit Britain will demonstrate leaving the EU was a good decision and will put a stop to any plots to humiliate the UK.

And she suggested Britain’s departure could inspire other integral nations to consider leaving the bloc.

She said: “The UK leaving the European Union demonstrates that we can survive, not just survive but thrive.

“Thriving will be a way of demonstrating to other countries our solidarity with France, Spain or wherever that leaving the EU is a feasible option.”

DON’T MISS
Nigel Farage’s main objective with Reform UK exposed[SPOTLIGHT]
House of Lords CULL: New peers should be banned as fury erupts[FOCUS]
‘This must stop!’ House of Lords should be scrapped[POLL] 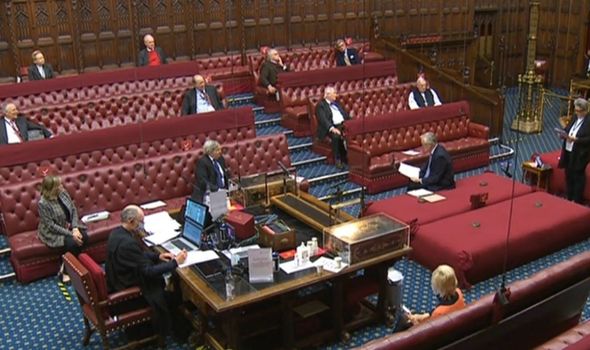 Baroness Fox was one of the Brexit Party MEPs who served between the May 2019 European elections and Britain’s withdrawal from the EU on January 31 last year.

She was nominated for a peerage in July and took up her seat as a non-affiliated peer despite previously speaking out against the existence of the House of Lords and congratulating Liberal Democrats for refusing to accept peerages.

On 9 November 2020, speaking in the Lords in favour of the controversial Internal Market Bill, she described international law as “a supranational instrument for undermining national sovereignty”.

She told peers the Internal Market Bill would see the Government “making the law rather than breaking the law”. 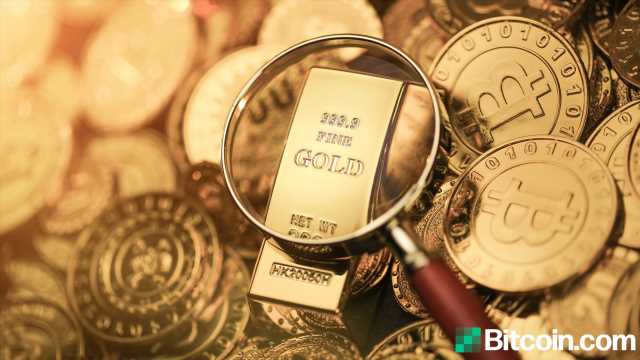 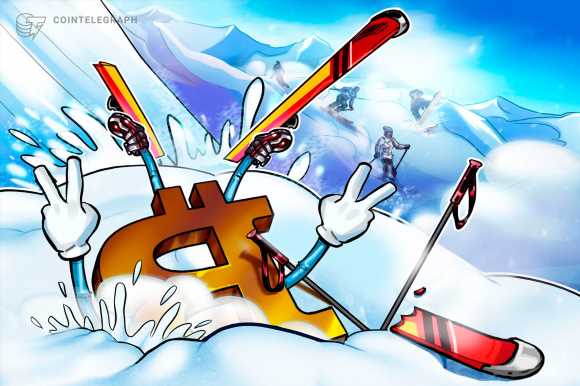 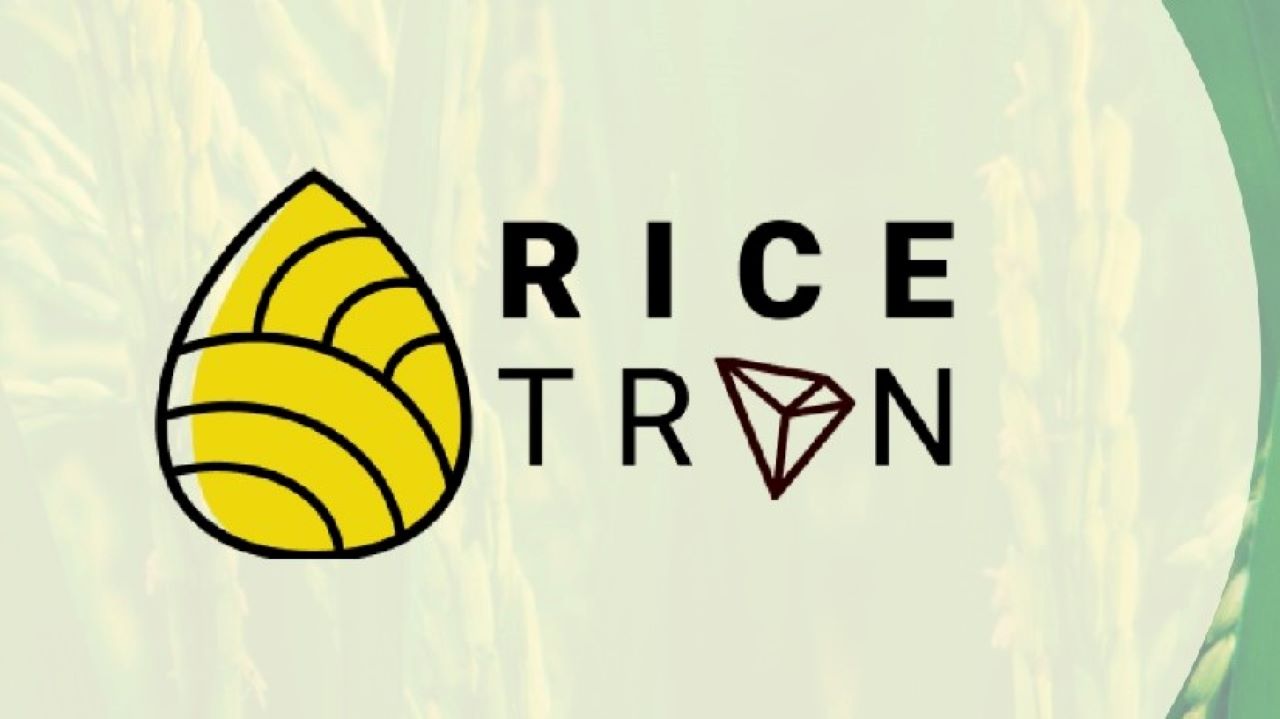 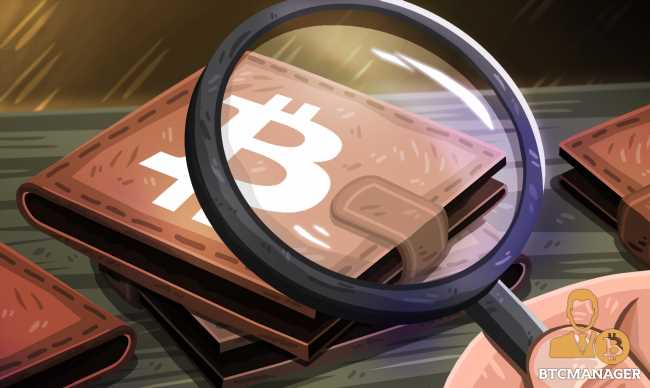