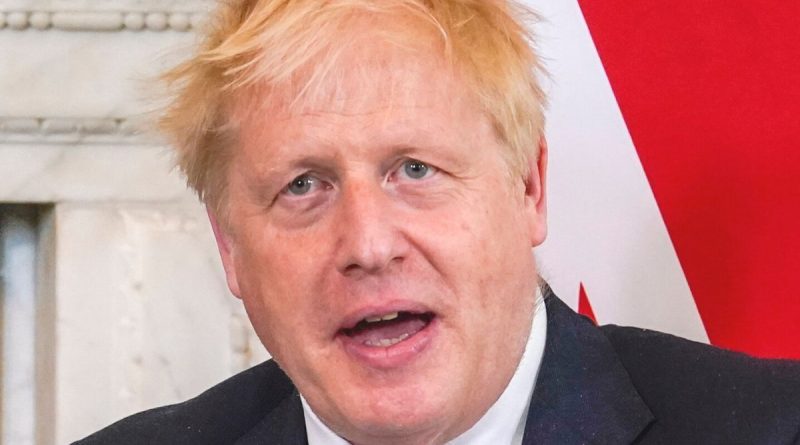 The by-elections could not have come at a worse time for Boris Johnson after months of bitter in-fighting caused civil war in the Conservative Party. The Tories had been expected to lose Wakefield, but a crushing defeat in Tiverton and Honiton losing a 24,000 majority is a huge blow to the Prime Minister and his party.

Alarm bells will be ringing for Tory MPs who won their seats in 2019 in Labour’s Red Wall heartlands.

Polling by JL Partners on 4 June showed 44 percent of voters in Wakefield hold a very negative view of Mr Johnson compared to just eight percent who have a very positive opinion.

James Johnson, Co-founder of the polling firm and a former Downing Street pollster, wrote on Twitter: “There is only one person to blame for the Wakefield result.

“The main reason that Wakefield’s swing voters chose Labour was ‘Boris Johnson tried to cover up partygate, and lied to the public’, followed by ‘Boris Johnson is not in touch with working-class people’.” 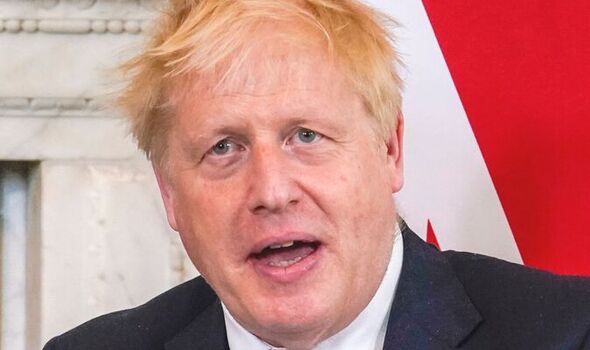 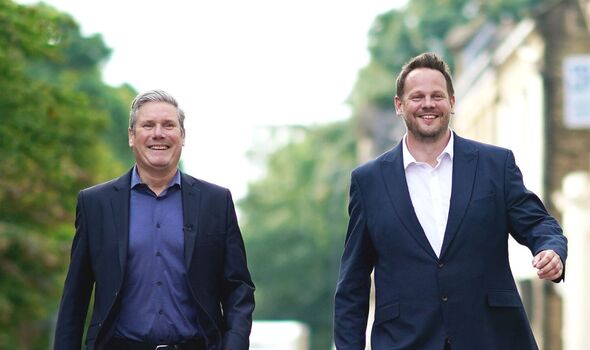 If the Prime Minister is not able to convince voters in swing seats to stick with his party, rebel Tory MPs may feel revitalised in their campaign to oust him.

And the Tory squabbles have started already within hours of the result being announced as Chairman of the Conservative Party Oliver Dowden announced his resignation.

In a letter to the Prime Minister, Mr Dowden said the Conservatives “cannot carry on with business as usual” in a damning indictment of Mr Johnson’s leadership.

However, other Tory MPs have been more upbeat and defended their party’s ability to win when it matters. 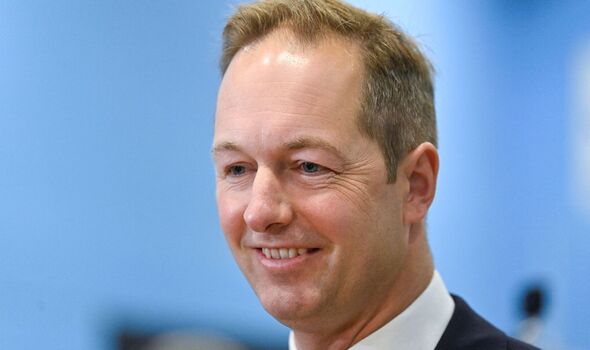 Michael Fabricant, A Tory MP since 1992, wrote online: “The 2 by-election results are awful for the Conservatives, but not surprising.

“My constituency was lost in a by-election to Labour during a serious strike and Government unpopularity – but I won it back in the General Election 2 years later.”

The Lib Dem result in Tiverton and Honiton will be a shock to Tories who lost a huge majority in the seat.

Polls showed the tie was close but losing the constituency for the first time since its creation in 1997 raises serious questions about the Conservatives’ election chances.

DON’T MISS:
Brexit is at risk: There is now proof of a Labour – Lib Dem pact
Wakefield and Tiverton and Honiton results in full
Boris Johnson exit looms as ‘plots’ taking place ‘below surface’ 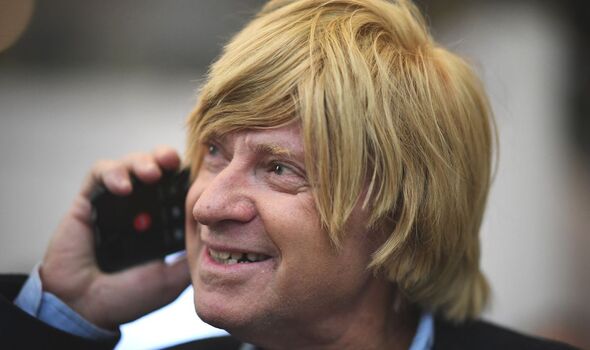 The Lib Dem candidate in the seat Richard Foord served in the British Army for 10 years and served in Iraq before running for Parliament.

In his victory speech, he claimed the people of Tiverton and Honiton speak for the country when they rejected the Conservative Party.

He said: “They’ve sent a loud and clear message: it’s time for Boris Johnson to go. Go, and go now.”

Mr Foord gained 22,537 votes in the election compared to Tory candidate Helen Hurford, who picked up 16,393.

Bookies have now slashed the odds on Mr Johnson leaving his role before the end of the year.

Betfair Exchange shortened the odds to 15/8 from 5/2 and put Jeremy Hunt the 6/1 favourite to be the next prime minister.

Betfair spokesperson Sam Rosbottom said: “Losing their Wakefield and Tiverton and Honiton seats in Thursday’s by-election has delivered another crushing blow to Boris Johnson, whose odds to leave his role as Prime Minister have shortened to 15/8 from 5/2.

“Jeremy Hunt is the 11/2 favourite to be the next Tory leader, while the Conservatives are 3/1 to win an overall majority at the next General Election.”

Trump Says He Wants to Give Leftover $300 Billion to Taxpayers