BBC political editor Chris Mason reacted to Oliver Dowden’s decision to resign as Tory Party chairman as a result of a double loss for the Conservative Party in Wakefield, and Honiton and Tiverton. Mr Mason claimed a resignation letter from the party chairman “reeks of panic” as he stressed “Conservative MPs from the top down have the jitters this morning” because of the Liberal Democrats and Labours defeating the Tories.

Mr Mason told BBC Radio 4 Today: “Nothing reeks of panic quite like a resignation letter at 25 minutes to six in the morning.

“Not just any resignation letter, but the party chairman.

“Until now at least, utterly loyal to Boris Johnson.

“He manages five paragraphs, not one of which endorses Boris Johnson.” 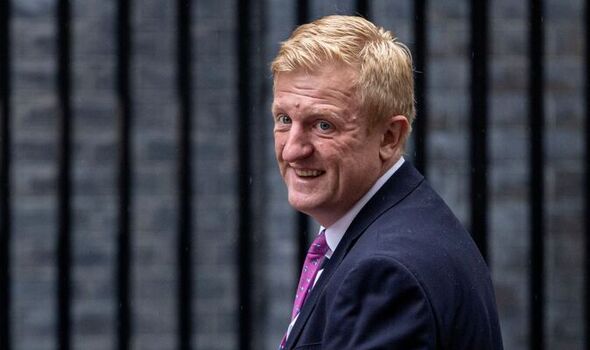 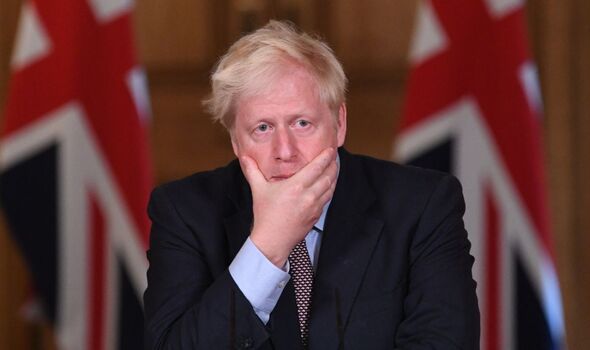 The BBC editor continued: “So does [Oliver Dowden] have confidence in Mr Johnson? He and his team are silent.

“What we’ve seen overnight in miniature is the electoral pincer movements that Conservatives most fear.

“It could once nonchalantly bank the Liberal Democrats planting flags in England southwest once again. 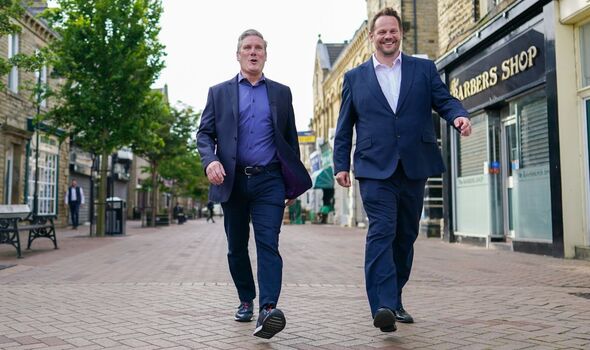 “A region that long ago sent a mini bus full of such MPs to Westminster.

“Conservative MPs from the top down have the jitters this morning.

“The dawn decision of their former chairman quickened their pulse further”.

The by-election results saw Tories being defeated by Liberal Democrats in Tiverton and Honiton and by Labours in Wakefield. 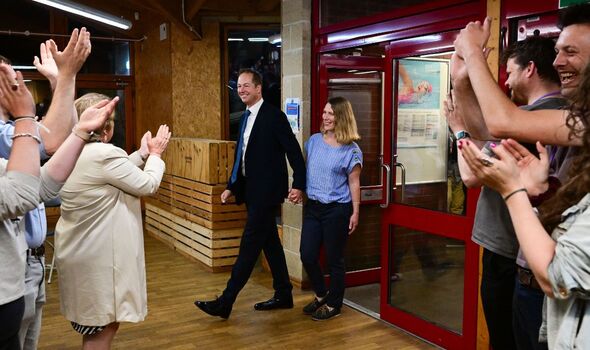 In light of the results and in the resignation letter handed to the Boris Johnson, Mr Dowden said: “Yesterday’s parliamentary by-elections are the latest in run of very poor results for our party.

“Our supported are distressed and disappointed by recent events, and I share their feelings.

“We cannot carry on with business as usual.

“Somebody must take responsibility and I have concluded that, in these circumstances, it would not be right for me to remain in office”.

Following the results, Boris Johnson said the two defeats were the result of “a lot of things”.

He added: “We’ve got to recognise there is more we’ve got to do and we certainly will, we will keep going, addressing the concerns of people until we get through this patch”.

Mike Kerrigan: I made a deal with my son about watching TV – What happened next took my breath away

Hany Farid: Deepfakes give new meaning to the concept of 'fake news,' and they're here to stay