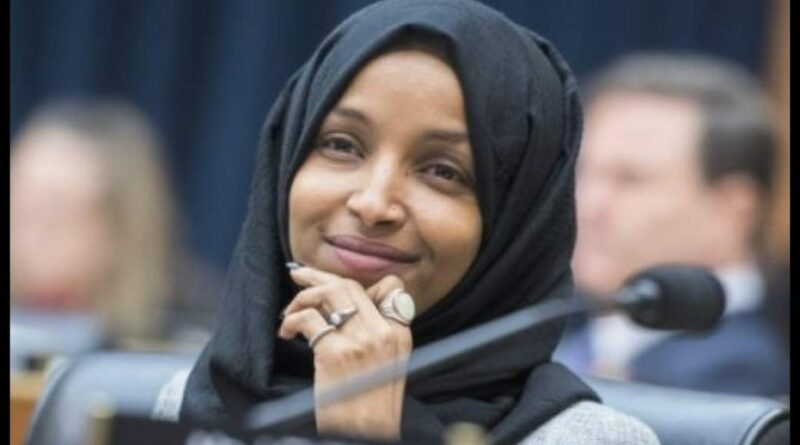 The White House has remained silent about a bitter feud between House Speaker Nancy Pelosi, the  Democratic leadership and Rep. Ilhan Omar over her recent comments about the U.S. and Israel.

Omar, the two-term progressive representative from Minnesota, has come under fire over her Monday tweet that grouped the U.S. and Israel along with terror groups such as Hamas and the Taliban. She wrote that all had committed “unthinkable atrocities.” The tweet drew sharp condemnations from members of both parties.

Omar later walked back the comment on Thursday, saying she “was in no way equating terrorist organizations with democratic countries with well-established judicial systems.”

Following Omar’s explanation, House Democratic leadership said in a statement that “false equivalencies between democracies like the U.S. and Israel and groups that engage in terrorism like Hamas and the Taliban foments prejudice and undermines progress toward a future of peace and security for all.”

“We welcome the clarification by Congresswoman Omar that there is no moral equivalency between the U.S. and Israel and Hamas and the Taliban,” the statement continued.

But that didn’t put an end to the matter.

Rep. Rashida Tlaib of Michigan tore into her party’s leadership following the release of the statement Thursday afternoon. Tlaib, who has her own history of controversial remarks, said Democratic leaders “should be ashamed” of their treatment of Omar and other “Congresswomen of color.”

“Pretty sick & tired of the constant vilification, intentional mischaracterization, and public targeting of [Omar] coming from our caucus,” Ocasio-Cortez tweeted. “They have no concept for the danger they put her in by skipping private conversations & leaping to fueling targeted news cycles around her.”

Bush accused members of her own party of “anti-Blackness and Islamophobia.”

“Stop attacking [Omar]. Stop attacking us,” Bush said. “I’m not surprised when Republicans attack Black women for standing up for human rights. But when it’s Democrats, it’s especially hurtful. We’re your colleagues. Talk to us directly. Enough with the anti-Blackness and Islamophobia.”

Meanwhile, the White House has so far remained silent on the brewing civil war between “The Squad” and Democratic congressional leadership. Press officials did not respond to Fox News’ request for comment on the ongoing feud. President Biden is currently on a diplomatic trip to Europe.

While Omar’s fellow “Squad” members have rallied to her defense, her original tweet drew criticism from roughly a dozen House Democrats, all whom of are Jewish.

“Equating the United States and Israel to Hamas and the Taliban is as offensive as it is misguided,” the group of Democrats said in the statement. Signees included Reps. Brad Schneider, D-Ill.; Brad Sherman, D-Calif.; Josh Gottheimer, D-N.J.; Jake Auchincloss, D-Mass.; and Ted Deutch, D-Fla.

Sherman also issued his own, standalone release torching Omar for her “outrageous and clearly false statements” against America and Israel and quipping that what was “newsworthy” was “that she admits Hamas is guilty of ‘unthinkable atrocities.’” 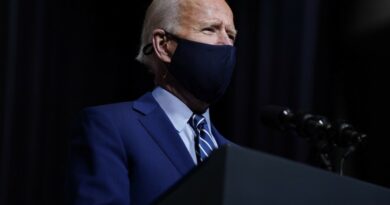