A TOTAL of 172 sexual crimes were reported in the military last year — despite pledges to crack down on attacks.

A record 106 Army staff claimed they were victims of offences. 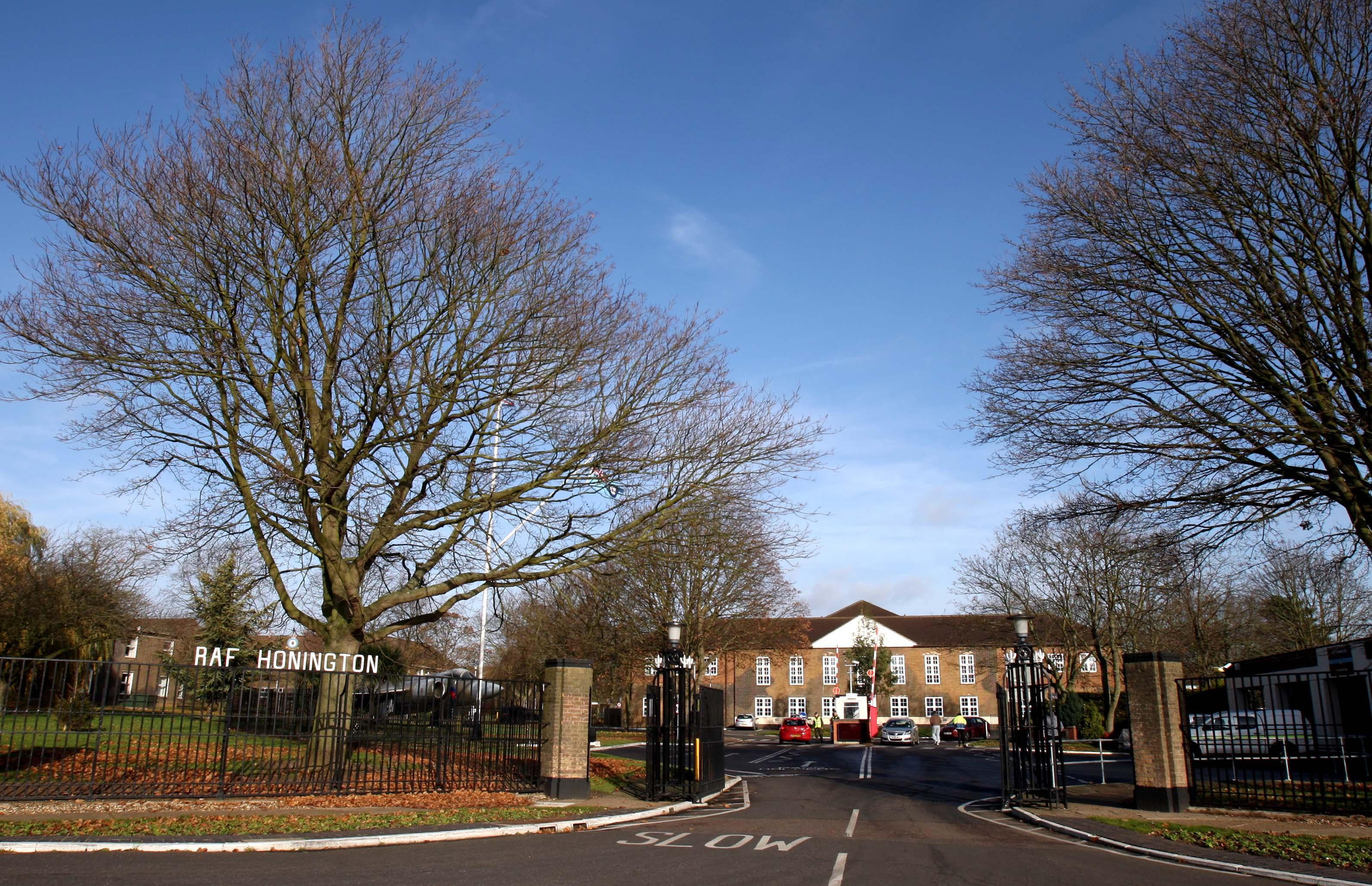 These included 15 alleged rapes, 77 accusations of sexual assault, 13 who said they were filmed and one unspecified offence.

The figures come after a damning parliamentary report in July exposed shocking evidence of sexual abuse and accused the MoD of “failing to protect” female recruits.

MPs found that two-thirds of women in the Armed Forces had experienced bullying, sexual harassment or discrimination. But many were denied justice by the complaints system.

Of 52 rape allegations in three years, there were only seven convictions at court martial.

MPs called for cases of rape and serious sexual assault to be taken out of the military system — and tried in civilian courts.

He said he wanted to “change Army culture”.

In March, The Sun revealed a male gunner had been raped at RAF Honington in Suffolk.

And a Queen’s Guard was suspended on suspicion of assaulting recruits at Windsor. 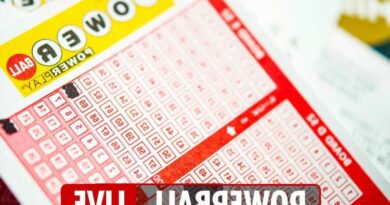