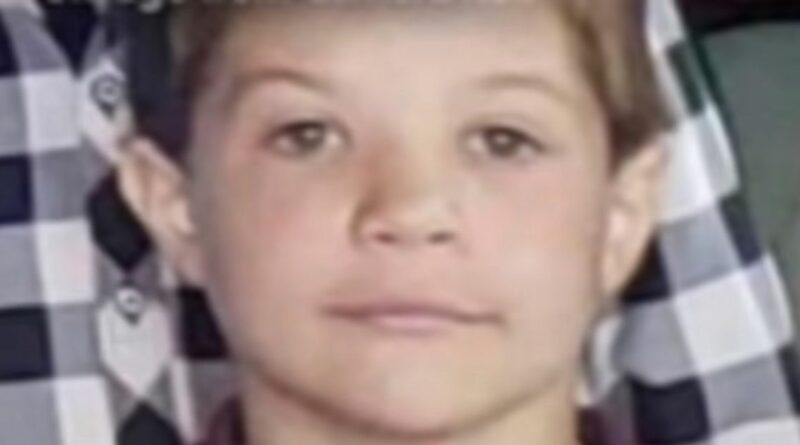 A nine-year-old boy from Tennessee ran away from his adoptive family to escape their alleged abuse and built a shack to live in.

Jordan Gorman ran away last November and was reported missing to the police, who issued an Endangered Child Alert on November 15, before issuing an AMBER alert for him the next day.

The youngster – who had gone into care two years earlier – was ultimately found safe two days later, on November 17, after building a shack by a creek, a mile away from his home.

He told authorities that he had used a tarp he found in order to build the structure.

According to WKRN, an investigation into the family showed that Gorman and Jensen often mistreated her adopted children, with Jordan fleeing the home to escape said abuse.

On their way to court yesterday, Gorman declined to comment to News 2 who were present at the scene, while Jensen said, “I don’t really know what’s going on.”

WKRN reports that a jury indicted Gorman on six counts of aggravated child abuse, neglect and endangerment, while Jensen was hit with one count of the same offence.

Cheatham County Sheriff, Mike Breedlove, described the allegations of child abuse among the worst he’s seen in his career.

“We were able to locate and bring him back, but with that it opened up whole another level of investigation.”

Gorman’s husband was not charged alongside his wife and biological son, with the sheriff saying there is no evidence to suggest his culpability. 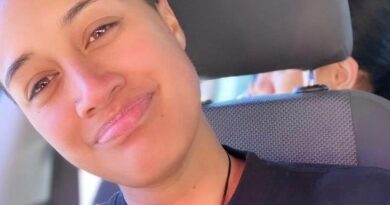