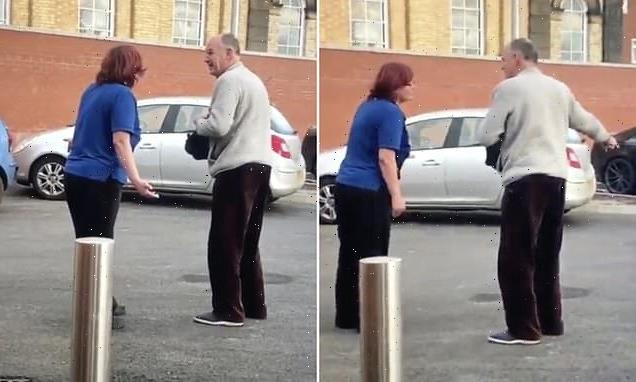 Aldi apologises after store worker chivvies man for 15 MINUTES to move car that doesn’t belong to him, but bemused shopper remains surprisingly calm

Aldi has issued an apology to a shopper after a store worker repeatedly asked him to move a car that wasn’t his.

The supermarket giant apologised for the ‘misunderstanding’ that took place at their Bridlington store in Yorkshire after a video went viral showing a customer keeping his cool when he was approached about a silver car parked outside.

The footage, taken by a bystander on November 19, shows the man outside the front entrance accompanied by a staff member, who repeatedly asked him to move the vehicle, despite him assuring her it wasn’t his. 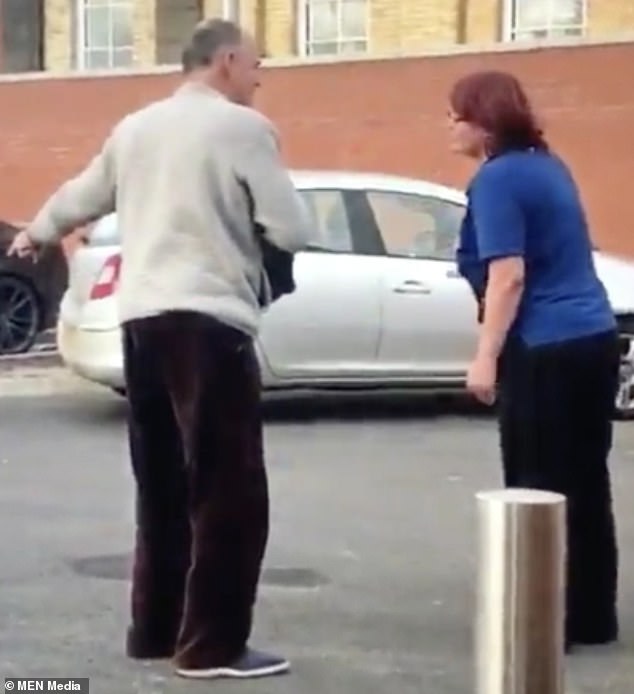 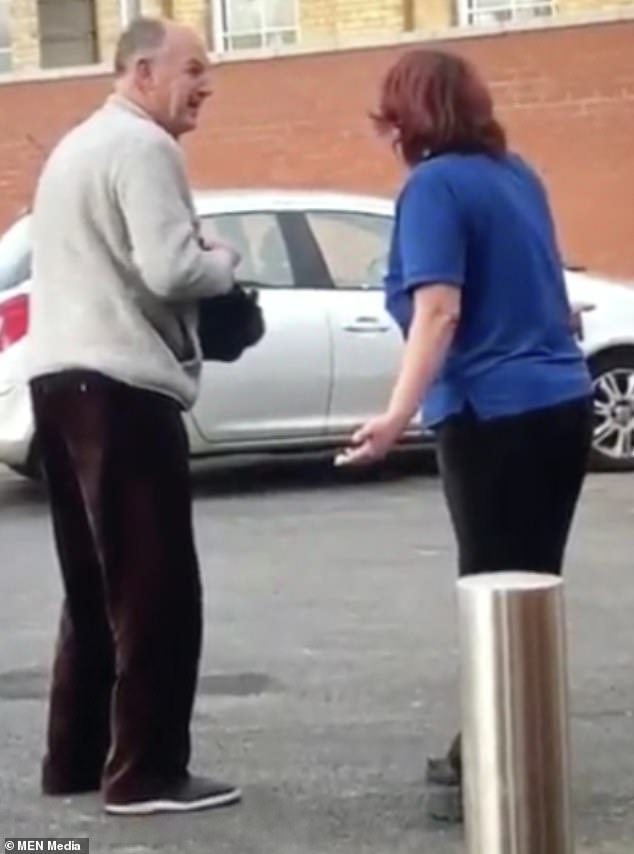 The footage, taken by bystander Lauren Toft on November 19, shows the man outside the front entrance accompanied by a staff member, who repeatedly asked him to move the vehicle

According to eyewitnesses, he was pestered for over 15 minutes to move the vehicle.

Part of the conversation, which followed into the supermarket car park, was caught on camera by another shopper as the bemused man had to emphasise he did not own the car, or have any idea who it belonged to.

The video of the exchange has attracted over 5,000 views on social media.

In the video, the man acts with disbelief as he confirms the silver car the woman wants to move is not the vehicle he drove in to the supermarket.

When subsequently asked by the member of staff who the silver car belongs to, the man can be heard stifling a bemused laugh and saying, ‘How should I know?!’

At the end of the video, he sets off to move his own car, having been told to do so by the member of staff.

An Aldi spokeswoman has apologised for the incident and said: ‘We apologise to the customer for any upset that may have been caused by this misunderstanding.’

Comments on the video were overwhelmingly supportive of the customer, who had been harangued about the wrong car.

‘That guy is a legend did so well, saw the funny side, deserves £100 Aldi voucher for the stupid staff rant,’ said one.

Another said: ‘Wow he did well bless him, that would not have been my reaction. 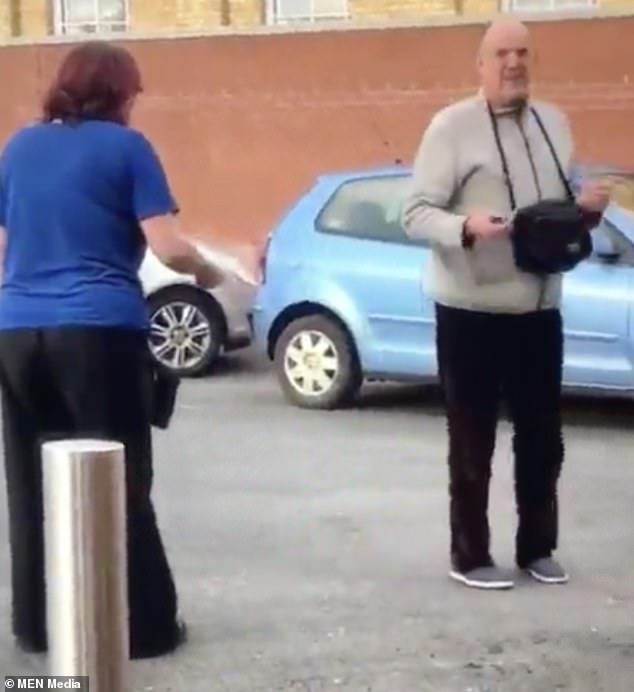 One social media user said: ”Wow he did well bless him, that would not have been my reaction’

‘No need at all and even when she realised it wasn’t his car, she still insisted he should move his car, when clearly that wasn’t the car she wanted moving in the first place.

A third said: ‘like when your yelling at your fella and realise your wrong so just keep it going anyway.’

A fourth person said: ‘Hope she apologised for getting it wrong. Poor guy.’

Lauren Toft, who filmed the video, said that the staff member did not apologise and ‘she just kept mouthing at him to move the car’.

The Aldi Bridlington store in St John’s Street, where the car parking incident took place, only opened for the first time on Thursday.

Russia gets new government in what Putin calls major shake-up