Alec Baldwin has branded President Trump and his followers as ‘psychotics’ and views the leader’s refusal to tackle the big issues facing the country as a ‘form of insanity’ that reminds him of Psycho character Norman Bates.

As the actor prepares to portray Donald Trump when Saturday Night Live returns this weekend, he admitted he’s exasperated lampooning the 74-year-old politician based on topics of the week.

Speaking before the disastrous debate with Joe Biden on Tuesday night, where Trump claimed he had support from Portland’s Sheriff regarding protests and that he’d been getting along well with the Governor of California amid wildfires, Baldwin accused him of covering up issues rather than dealing with them. 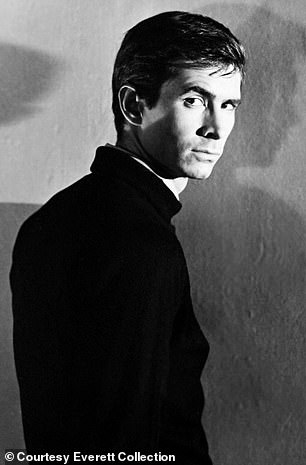 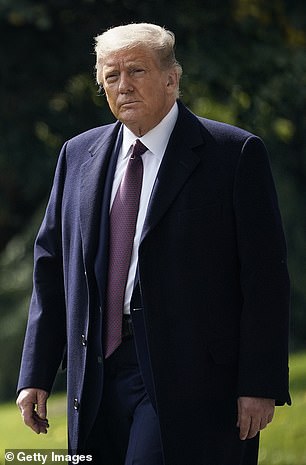 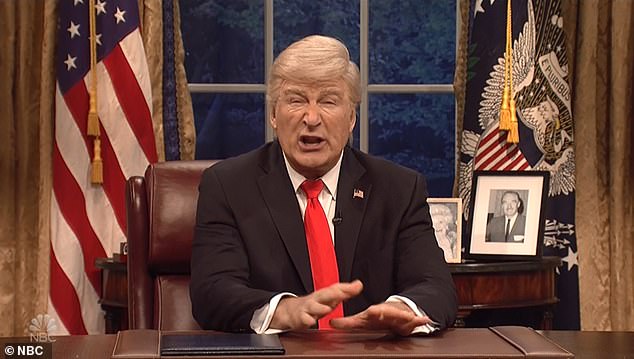 ‘Nothing would make me happier than to see this end,’ Baldwin said about the presidency and portraying Trump on SNL (right)

‘Nothing would make me happier than to see this end,’ the SNL star told The Hollywood Reporter.

‘It’s not about climate denial or racial insensitivity, it’s a form of insanity.’

Baldwin has been known for his Emmy-winning portrayal of Trump for years. After much character research and study he now draws overt comparisons to Alfred Hitchcock’s fictional character with dissociative identity character.

‘This vision of what the world is, these white privilege optics of the world, is really like Norman Bates’ dead mother in the basement,’ Baldwin continued.

Instead he urges the country’s leader to push forward.

‘Trump and his minions continue to try to keep alive this faded, bygone view of what this country is and should be,’ Baldwin added. ‘To me, they’re psychotics.’

While SNL has been filmed from home during the pandemic, the cast returns to the studio this week but it’s unknown how they’ll handle sketches with social distancing measures.

In April, Baldwin made a surprise appearance as Donald Trump on Saturday Night Live’s at home edition to give an update on coronavirus, referring to the pandemic as ‘Covfefe-19’.

‘America is now number one in the world for coronavirus,’ Baldwin said in character to Weekend Update hosts Colin Jost and Michael Che.

The faux president noted that ‘every night at 7pm all of New York claps and cheers for the great job I’m doing,’ a reference to the nightly tribute to medical workers.

In February he attacked the president in a Twitter rant.

Baldwin compared Trump to Adolf Hitler, warning the public to wake up before the president’s ‘fascist thinking’ becomes the new normal.

The actor ripped into the president just a week after Trump was acquitted in his impeachment trial in the Senate.

‘It’s official. The United States government is as lawless as the malignant dictatorships we’ve hated in our foreign policy since WWII,’ Baldwin tweeted.

Britain cuts loose from the EU in joy and sadness

‘The next few days are going to be challenging’: Saint John prepares for flooding