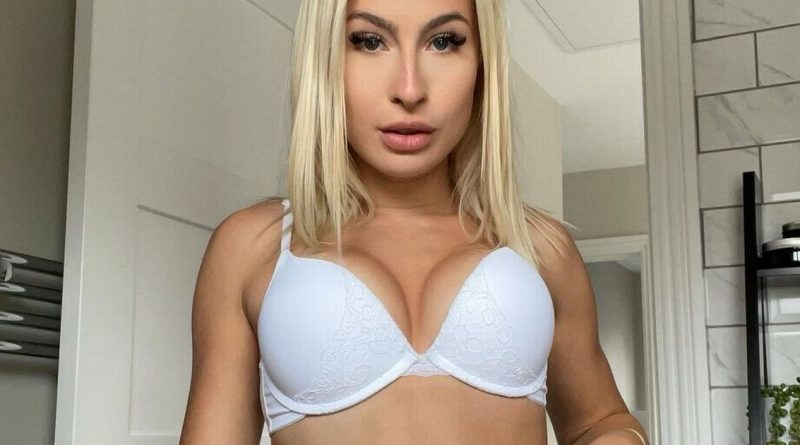 OnlyFans model Astrid Wett has been brutally pied by YouTube sensation KSI once again after he turned down her New Year's Eve invitation.

Last month Astrid took to TikTok to propose that KSI join her and her pals for a party at her house to see in 2023.

She said in the video: "This is a message for KSI and KSI only. So, JJ, hi, I just wanted to let you know that you're invited to my New Year's Eve party on December 31 at 8pm.

"Now, all of the food and drink will be supplied by me and I even have a spare bedroom if you want to stay over. But I told everybody that you're coming, so I'll see you tomorrow, ok?"

KSI responded to the clip in a recent YouTube video. "No," was his brutal one-word reply.

He did, however, respect Astrid's persistence in trying to create a viral moment. KSI added: "Astrid get your views man. Fair play, but no."

It comes after KSI pied Astrid at the weigh-in for her boxing fight in October.

In an attempt to disprove Keeley's claim that she had a secret boyfriend, Astrid grabbed KSI's neck and lunged at him for a kiss – which he swerved.

Afterwards she told the Daily Star: "That was a straight up pie in the face but I can see why he dodged it, with his massive social media influence he’s got to be careful about what he does and says online, so maybe he didn’t think snogging an OnlyFans model on telly is the best idea."

Recounting the moment himself, KSI said: "Astrid Wett tried to kiss me, and I said: 'Nope! Not today!'

"A lot of people were asking me what was going through my mind during this situation. Honestly, I couldn’t believe it. I was thinking like, oh my god, she’s about to kiss me! What the f**k? Nah!" 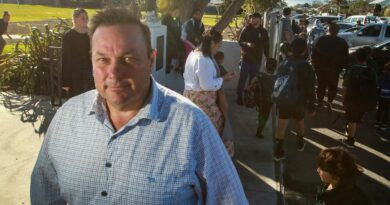 Napier train collision: Principal’s fears realised – ‘I ran down there as fast as I could’ 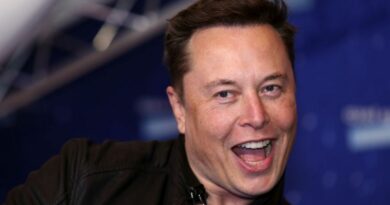