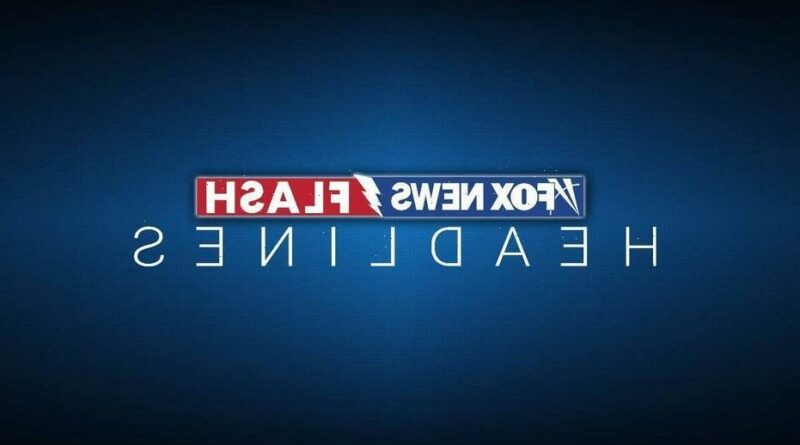 A man already sentenced to life in prison after pleading guilty to fatally shooting four people at a massage business outside Atlanta pleaded not guilty to shooting four others on the same day at two spas inside the city.

In July, Long pleaded guilty in Cherokee County to charges including four counts of murder. He received four sentences of life without parole plus an additional 35 years. 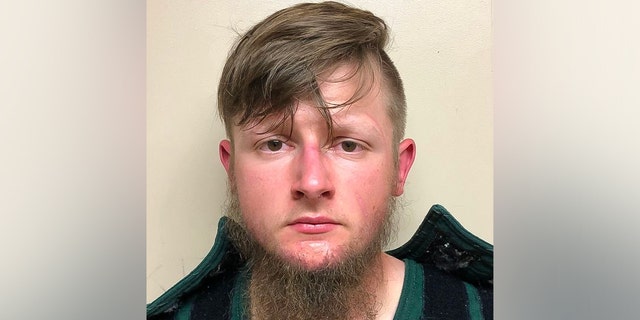 Tuesday was the second time Long appeared before Fulton County Superior Court Judge Ural Glanville. The hearing lasted a few minutes. Glanville asked the defense if it wanted to waive indictment and plead not guilty, and defense attorney Jerilyn Bell said yes. Long did not address the judge. Glanville set the next hearing in the case for Nov. 23.

During a brief appearance last month, Glanville asked Long’s defense attorneys — court-appointed lawyers from the Georgia capital defender’s office — about their qualifications to handle a death penalty case and went through a checklist specific to capital cases.

When the killings happened in March, Asian Americans were already experiencing an uptick in hostility related to the coronavirus pandemic. The fact that a majority of the slain victims were women of Asian descent exacerbated existing feelings of fear and anger. Many have been upset by Long’s assertions that he was motivated by the shame he felt from sexual urges, rather than by racial bias.

“They’re ready and they have the resolve to do it,” Pak said. He noted that the family members try to come to court for the hearings to seek closure and justice and to remind the judge and others involved of what’s been lost.

After shooting five people at Youngs Asian Massage in Cherokee County, Long drove about 30 miles south to Atlanta, where he shot three women at Gold Spa and one woman across the street at Aromatherapy Spa, police have said.

He then headed south on the interstate, and authorities have said he intended to carry out similar attacks in Florida.

But his parents had called police after recognizing their son in images from security video posted online by authorities in Cherokee County. His parents were already tracking his movements through an application on his phone, which allowed authorities to find him and take him into custody on a south Georgia interstate. 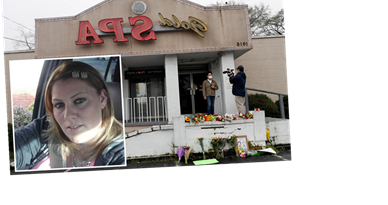