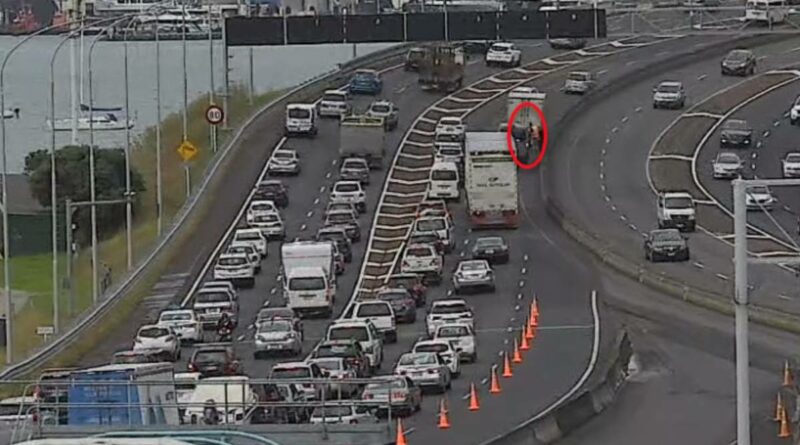 Traffic is down to a crawl heading into the city after a crash blocked a lane on Auckland’s Harbour Bridge.

The New Zealand Transport Agency is warning motorists on the North Shore to expect delays going south over the bridge after the accident left lane four impassable.

The accident happened around 11am.

Motorists were being advised to merge left and use lanes 1-3 to avoid the crash scene.

Live traffic maps shows travel has come to a halt.

Gridlocked traffic is backed up in all lanes as far back as Upper Harbour Hwy heading over the bridge.

In South Auckland, a crash at a major intersection in Flat Bush has left lanes blocked and prompted warnings for motorists to avoid the area.

Auckland Transport said the accident, which happened around 11am, was blocking lanes at the intersection of Ormiston and Murphys Rds.

Motorists were asked to expect delays and diversions, with bus services affected by the accident. 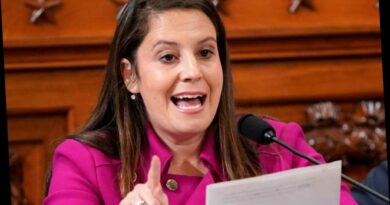