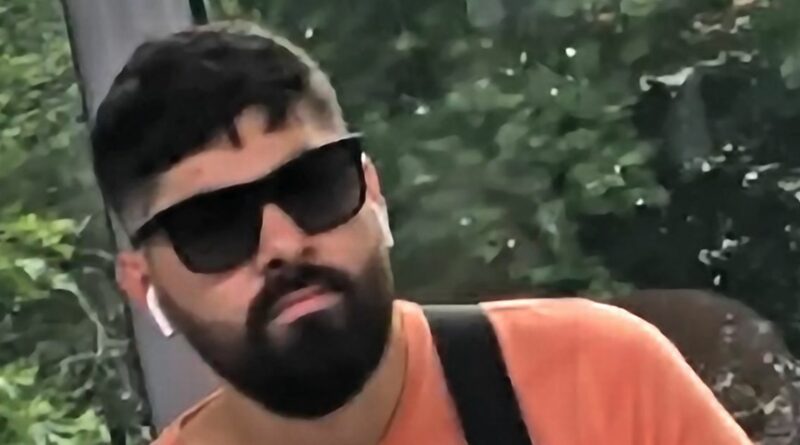 A cheating love-rat husband was given the shock of his life when he turned up for a date with a "sexy woman" he had been flirting with online to discover a bearded man waiting for him instead.

The unnamed married man from the German city of Essen had been set up by a blackmailer who threatened to tell his wife about her hubby's flirtatious behaviour unless he paid up.

The 28-year-old man paid the blackmailer initially but when the demands for cash kept on coming, he decided to confess his transgression to his wife and called the police.

He admitted that he had been looking forward to the supposed date, and said he had agreed to meet the young woman who turned out to be a man in Gelsenkirchen, 14km away from his home city.

After his bombshell confession to his wife, he agreed to meet the man again to make a further payment. He videotaped the encounter when they met in Essen.

After the meeting he handed the videotape over to the police and filed a criminal complaint for blackmail.

The police are now searching for the unknown blackmail suspect.

Meanwhile, a husband beheaded his wife because he suspected she was cheating on him.

He cut his wife's head off in a fit of rage before dumping it on the doorstep of his presumed love rival in the Indian state of Telangana.

The shocking incident unfolded when Jurru Sayilu executed his wife Amshamma, 35, with in axe at their house in Anatasagar village.

And in more cheating news, an unfaithful husband from the UK caught coronavirus while on holiday in Italy with his mistress.