Home » Austin’s homeless camping ban is back in effect 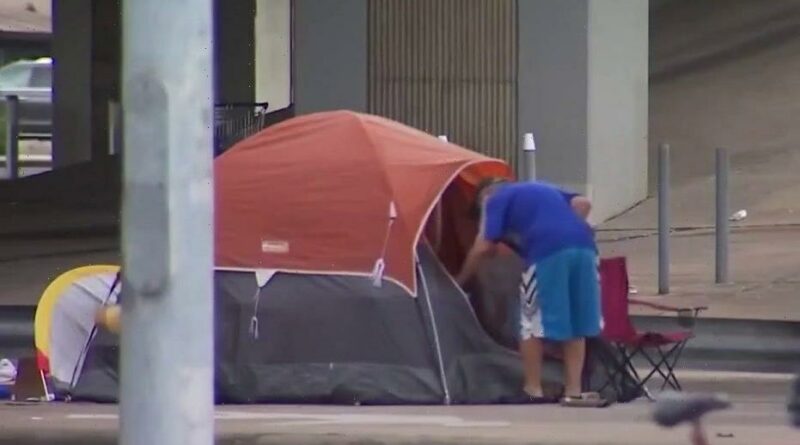 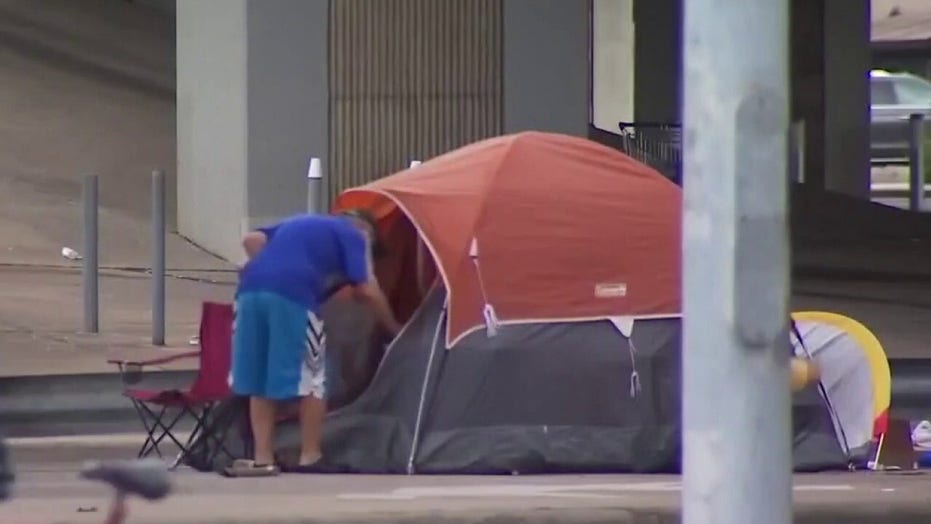 Austin, Texas votes to bring back ban on homeless camps

Officials in Austin, Texas, are vowing Tuesday to be “laser-focused on addressing homelessness in a safe and humane manner” as the city’s ban on homeless camping is back in effect.

“As we all know the issue of homelessness is complex. There are no perfect or simple solutions,” Austin City Manager Spencer Cronk told reporters Tuesday. “But in working with this team and our partner agencies I want to assure you that we are laser-focused on addressing homelessness in a safe and humane manner. We want to find alternatives to camping, giving people places to go.” 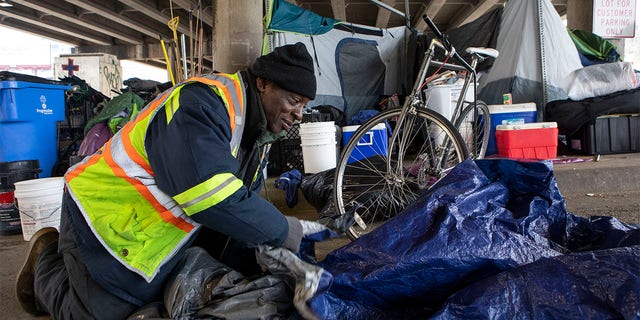 Interim Austin Police Chief Joe Chacon says the ban will be re-implemented through a phased approach, the first of which begins Tuesday and lasts through June 12.

“During this phase, community engagement will take place, which includes education, outreach, mitigation strategies and cleanups,” he said, mentioning that verbal warnings will be given.

“We will be concentrating first on those areas that present a greater danger to either the community or to the encampment itself,” he added.

Areas with vulnerable populations of elderly or young residents or have reports of drug and criminal activity will be among those highlighted, according to Chacon.

In the next phase from June 13 to July 10, Chacon said Austin Police Department (APD)  officers will transition to written warnings and in some cases, citations.

After that, 72-hour notices will be posted in homeless encampments indicating that cleanups will take place, he said. Those remaining in the camps after the expiration of the notices will be issued mandatory citations. 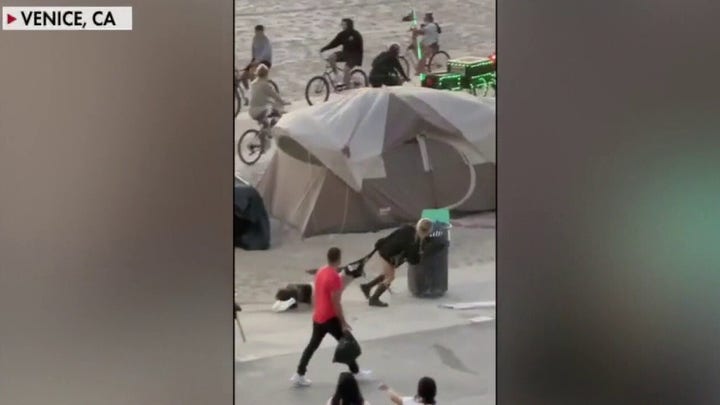 “Arrests may be possible if the citation does not end the conduct,” Chacon added, calling such an action a “last resort.”

“APD will work with our city and community service providers to ensure we are providing the best opportunity for people experiencing homelessness to improve their situation and hopefully to get them into shelter and on the path to becoming housed,” he also said.

Proposition B’s language also asked for an ordinance to be adopted “that would create a criminal offense and a penalty for anyone sitting or lying down on a public sidewalk or sleeping outdoors in and near the Downtown area and the area around the University of Texas campus” and to “create a criminal offense and penalty for solicitation, defined as requesting money or another thing of value, at specific hours and locations or for solicitation in a public area that is deemed aggressive in manner.” 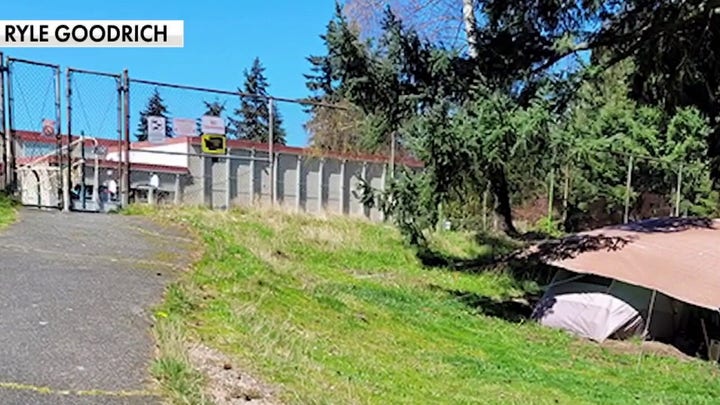 Cronk is set to report back to City Council on Friday with potential locations for designated sites that people will be allowed to camp at under the reinstated ban, according to KTBC, the Fox-owned TV station in Austin.

Bradley Lewis, who the station says has been camping under Interstate 35, wants the city to “help us” as “we are still humans.”

“We cannot help that what happened to us,” he said. “I didn’t ask for this. My dream as a child — I wanted to be a scientist, I wanted to be a pet veterinarian. I want to help animals, not be a criminal.”

Most of the large homeless encampments in Austin are found on property belonging to the Texas Department of Transportation, the Texas Tribune reports. But the newspaper says the agency currently isn’t planning any removal operations, with a spokesperson saying “under-bridge cleanups are the responsibility of the City of Austin.”

Meanwhile, the Texas House of Representatives last week approved a bill that would prohibit homeless encampments in public areas statewide – but some camps could be exempt if local authorities provide police officers, mental health services and healthcare provisions to residents, according to the Texas Tribune.

“Allowing homeless encampments in public spaces poses a danger to our communities, including the homeless population,” Gov. Greg Abbott has said. “We cannot sit idly by and allow Texas families and businesses to suffer the economic and public health consequences that these encampments bring into our cities.”

U.S. hits Syria with toughest sanctions yet to push Assad to end war

Teacher's aide, 33, is charged with rape after 'having sex with a student, 12, in her home over a two-week period'