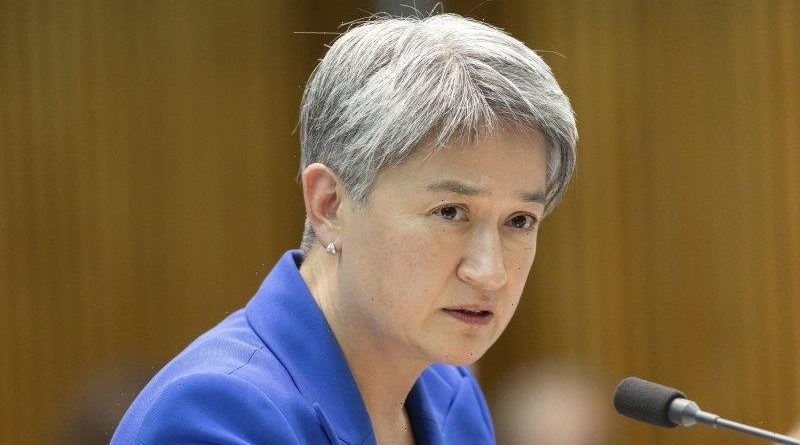 New laws are urgently needed to stop houses being built in high-risk floodplains or bushfire zones, says federal Emergency Management Minister Murray Watt, as he warns current planning systems are not fit for purpose in the face of escalating natural disasters driven by climate change.

Watt says necessary reforms to the “complex system” of state and council planning laws had been put in the too-hard basket for too long. 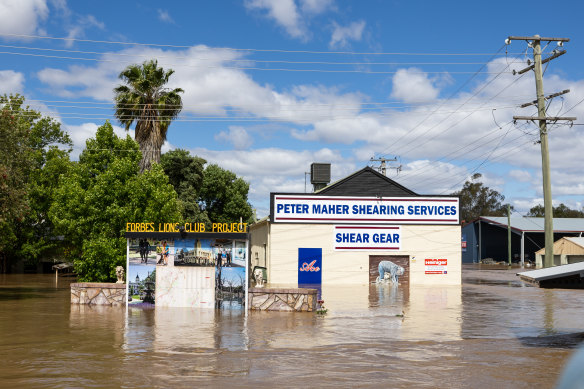 Floodwater in Forbes on Wednesday.Credit:Alex Ellinghausen

“We must think more seriously about climate and disaster risk when planning future housing development,” he said. “It makes absolutely no sense for all levels of government to spend billions in disaster recovery while we continue to see housing built on floodplains.”

National cabinet will discuss the overhaul of planning laws in disaster-prone areas, Watt added, confirming the work would be led by the NSW government.

The latest on the NSW floods

Evacuations and sandbagging continue across central NSW today as rivers rise to near record levels.

The Lachlan River at Forbes has peaked at 1.7 metres. That’s just below the record peak of 1.8 metres during the 1952 floods.

The attention now turns to the towns of Condoblin and Euabalong, which lie downstream.

In Victoria, residents in Mildura and Boundary Bend are being told to remain alert. That’s because the Murray River and surrounding tributaries remain swollen.

Yesterday, the South Australian premier warned that a lot of that water is now making its way downstream into his state.

Foreign Affairs Minister Penny Wong and Attorney-General Mark Dreyfus have released a joint statement following the verdicts in the trial of the downing of flight MH17.

As you may know, 27 Australians were killed when the airliner was shot down over Ukraine back in 2014. 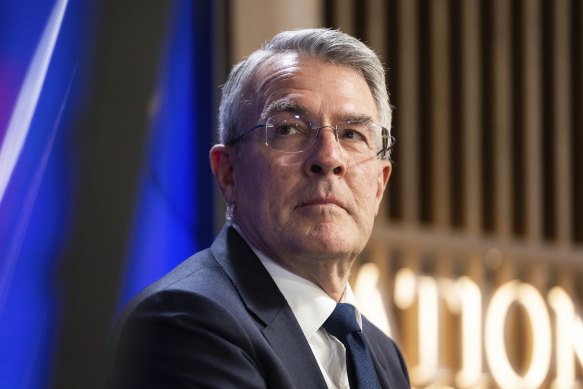 Here’s what Wong and Dreyfus had to say about the judgments out of the Netherlands overnight:

Australia has been steadfast in our enduring commitment to seeking truth, justice, and accountability for the victims of the downing of Malaysia Airlines Flight MH17.

Yesterday, the District Court of The Hague found Igor Girkin, Sergey Dubinskiy and Leonid Kharchenko, guilty of contributing to the downing of Flight MH17 and the murder of all 298 individuals on board. A sentence of life imprisonment was imposed on the three men, who have been tried in absentia. A fourth man has been acquitted.

While nothing can take away their grief, we hope the outcome of the trials brings some comfort to the bereaved loved ones of the victims, 38 of whom called Australia home.

The delivery of these verdicts is an important milestone in our collective efforts to hold those who are responsible to account.

We commend the work and professionalism of the joint investigation team officials, including the Australian Federal Police, that have conducted rigorous investigations to support bringing those responsible to justice.

The Australian government committed financial support to ensure that Australian next of kin could meaningfully engage in the trial process, both virtually and in person.

Our thoughts remain with those who lost their lives, their families and loved ones.

It’s Friday, November 18. I’m Broede Carmody and I’ll be anchoring our live coverage for the first half of the day.