Washington: It’s fair to say the appetite for Joan Didion paraphernalia is at an all-time high.

The writer’s personal sunglasses like those she modeled in a 2015 Celine ad campaign sold for $US27,000 ($40,000) on November 16 in a live online and telephone auction held by Stair Galleries in Hudson, New York.

In the photo for the 2015 ad, Didion wore the Celine sunnies while seated in a chair in her Upper East Side Manhattan apartment, wearing a black shirt and a large, gold pendant. Her tortoiseshell shades had initially been listed with a price estimate of just $US400 to $US800. 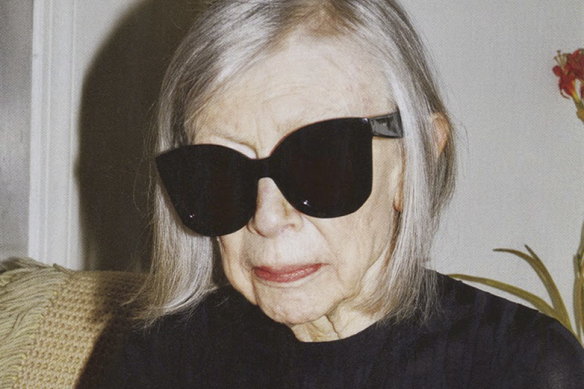 Joan Didion in her Celine sunglasses.

Didion, the revered author and essayist whose precise social and personal commentary in such classics as The White Album and The Year of Magical Thinking, died on December 23, 2021.

Along with Tom Wolfe, Nora Ephron and Gay Talese, Didion flourished as one of the “New Journalists” who emerged in the 1960s and wedded literary style to nonfiction reporting.

Her sunglasses were far from the only thing that far exceeded their price estimate at the Didion estate sale, which was heavily promoted nationally for a month; public previews were held for a week before the sale. In total the auction raised $US1.9 million; proceeds went to benefit Parkinson’s research at Columbia University and to women’s writing grants at Sacramento City College.

Two black-and-white photographs of Didion with her Stingray Corvette sold for $US24,000 and $US26,000, respectively, not including a 28 per cent buyers premium. That’s more than you’d spend on a real Chevrolet Corvette today.

Taken by Julian Wasser just after the publication of Didion’s Slouching Towards Bethlehem in 1968, the famous series was shot at her rental on Franklin Avenue in Hollywood, California, where she lived with the writer John Dunne and their daughter, Quintana Roo. The photos had initially been listed with a price estimate of $US1500 to $US3000 each. 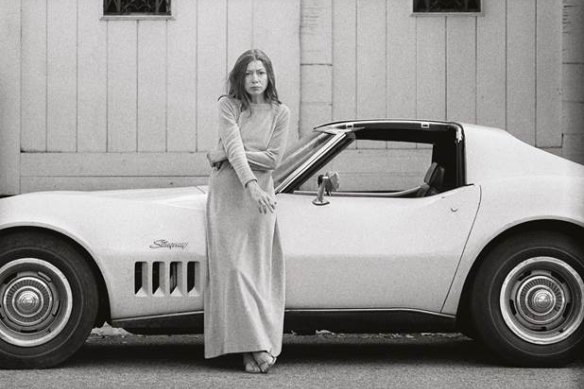 Writer Joan Didion in front of her sports car.

Such prices are high but not unexpected for a celebrity sale at the peak fame, when even mundane items conjure the spirit of the deceased for those with the money to buy them. (Didion died on December 23, 2021.) 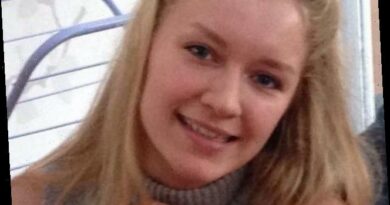 Britons fight off lockdown blues by putting their Christmas trees up 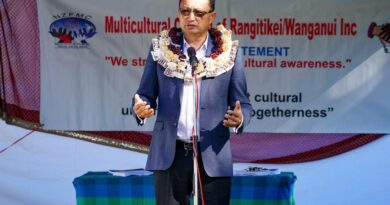