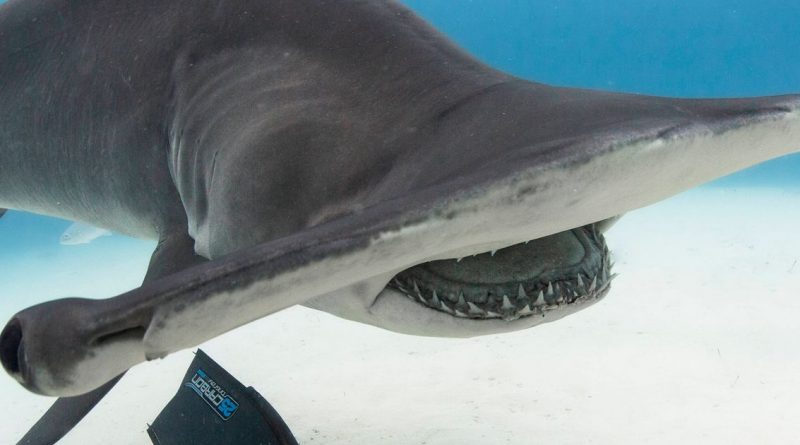 A bloke who had his leg ripped off by a shark has headed back out to sea to face up to the beasts.

Mike Coots, a photographer and conservationist, came face to face with his old adversary on the floor of the ocean.

The defiant chap bravely showed the silly fish his prosthetic leg, which he earned in 1997 following an attack Kauai, Hawaii, USA, by a tiger shark.

It of course wasn’t the same shark that featured in his epic comeback video, and Mike actually loves sharks, the Mirror reports.

He’s an avid shark activist who loves spending time around the predators and has not let his life-changing injury stop him from seeing the bigger picture.

In his heroic comeback video, a hammerhead shark can be seen going up Mike’s prosthetic limb and checking it out, almost like it knows.

The shark in question, Patches, is reportedly a regular character at the well-known Tiger Beach in The Bahamas, where Mike went for a swim.

She’s a whopping 13-feet long hammerhead who earned her name because of spots on her underside.

Mike said: "I was sitting on the sandy seafloor at Tiger Beach and Patches came up to have a look at me.

"You get a sense of the shark's personality.

"Hammerheads can often look humorous and almost cartoon-like. There really isn't many species on earth so odd yet beautiful looking.

"You actually feel calm as their presence is so commanding. It forced you to be more submissive and relaxed.

"I know it's a bit of irony having my prosthetic leg in an image that is a direct result of a shark attack.

"The reality is that it's much more dangerous on the car ride to a beach than any shark attack once in the water.

"I love looking back at images after the dive as it puts me right back to that incredible moment.

"Seeing a shark underwater is rare, and often leaves you speechless." 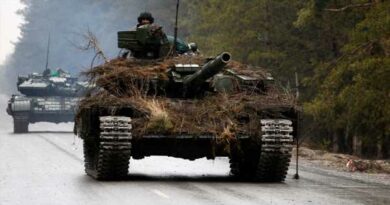 Lebanese protesters seek to stop lawmakers getting to parliament