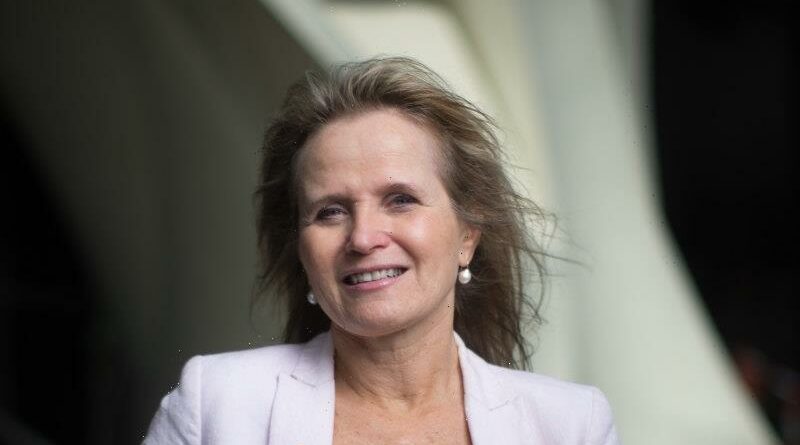 One of Australia’s most respected infectious disease experts has urged Australians not to put off getting immunised for the coronavirus, saying doctors are now seeing less severe cases of a rare blood-clotting condition linked to the AstraZeneca vaccine.

The head of Melbourne’s Peter Doherty Institute, Professor, Sharon Lewin, said much had been learnt in the past six weeks about the unusual side effect called thrombosis (blood clots) with thrombocytopenia (very low platelets), which is contributing to vaccine hesitancy. 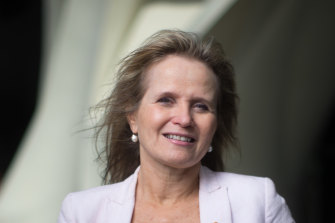 “We are learning lots more about these blood clots related to AstraZeneca,” Professor Lewin said.

“We know how to diagnose them and we know how to treat them. We did not know that six weeks ago and that’s why we are seeing milder presentations now and there will be better patient outcomes.”

At least 11 cases of the rare and potentially fatal blood-clotting condition linked to the vaccine have been identified in Australia from the 1.8 million doses of AstraZeneca administered. One person has died.

As new research suggests that one-third of adult Australians are unlikely to be vaccinated against COVID-19, Professor Lewin implored people eligible to get vaccinated to roll up their sleeves for AstraZeneca.

“I see that a lot of healthcare workers over the age of 50 who are wanting to wait [for another vaccine], but I don’t think we should wait, because we could have an outbreak at any time,” the leading epidemiologist said.

“The worst time for COVID is right now … Every Melburnian will remember winter last year and how quickly things got out of hand. I would not be waiting.”

Asked whether Australia was at risk of a third wave of the virus, mirroring the out-of-control outbreaks ravaging countries such as Taiwan, Professor Lewin said: “What’s happening in Taiwan could absolutely happen in Australia at any time.”

The island, which had all but eradicated the virus, had only vaccinated less than 1 per cent of its population and is now recording more than 700 cases a day.

Professor Lewin said other than harsh and prolonged lockdowns, a highly vaccinated population was the only way to prevent a third wave.

“Singapore, South Korea, Thailand are all seeing resurgence of cases. That’s because we have new variants and we have a completely vulnerable population.”

Professor Lewin said no timeline had been given on when the promised doses of the Pfizer vaccine would arrive in Australia, and the country could not afford to have millions of Australians waiting for another vaccine.

Data from the US and the UK, which have both used Pfizer and AstraZeneca vaccines, showed the two types of jabs were on par in preventing severe disease and transmission.

Doubts about vaccine side effects top the list of reasons for a concerning level of vaccine hesitancy in the findings of a survey conducted for The Sydney Morning Herald and The Age by research company Resolve Strategic.

In the middle of a heated debate about when to open Australia’s borders, 15 per cent of adults surveyed said they were “not at all likely” and 14 per cent “not very likely” to be vaccinated in the months ahead.

Participants also said they believed there was no rush to take a jab while the international borders were closed.

Victorian Health Minister Martin Foley has also pleaded for more Victorians to come forward to get vaccinated, conceding the state’s mass clinics were still not running at full capacity.

“My message to every Victorian is the best vaccine is the one that’s available to you now,” Mr Foley said.

“I will strongly personally recommend to my family and my friends in the over 50s category the AstraZeneca vaccine. I’ve had it. My family have had it. I strongly recommend it.”

The Australian Technical Advisory Group on Immunisation issued an advisory in early April recommending people under 50 receive the Pfizer vaccine ahead of the AstraZeneca jab due to the risk of the rare blood clotting condition that was detected in younger people in the vast majority of cases.

A number of leading experts in haematology and clotting conditions argue Australia’s policy of continuing AstraZeneca vaccines for people aged 50 and over strikes the right balance.

The risk of the clotting condition is estimated to be as low as one in 200,000 by some experts.

Catch all the day’s headlines

At the end of each day, we’ll send you the most important breaking news headlines, evening entertainment ideas and a long read to enjoy.  Sign up to The Sydney Morning Herald’s newsletter here, The Age’s here, Brisbane Times’ here, and WAtoday’s here. 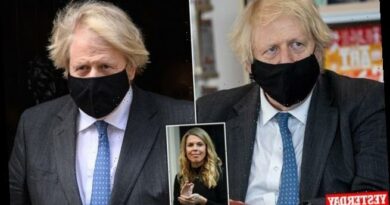 More than 170 workers test positive for coronavirus at meat factory