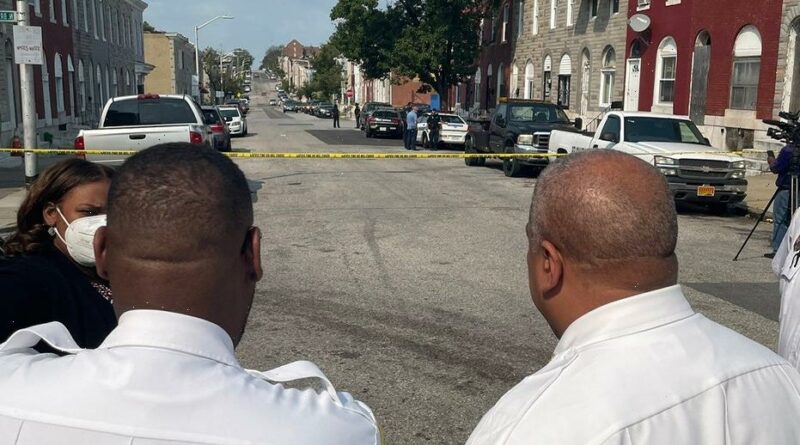 Baltimore has reached 250 homicides so far in 2021, as violence continues to surge in the city’s streets, according to a report.

Of those homicides, at least 25 have occurred this month, including 11 killings this past week, FOX 45 of Baltimore reported.

At a news conference Wednesday, Mayor Brandon Scott contended that having police officers in the city’s neighborhoods isn’t always enough to prevent the violence. He argued that perpetrators needed to be held accountable so they don’t end up back on the streets to commit more crimes, according to FOX 45.

“What we’re going to continue to do is hunt down these people and hold them accountable,” Scott, a 37-year-old first-term Democrat, told reporters. “As I told you yesterday, work to make sure as we go through the rest of the justice system, working with our partners to make sure they don’t end up back on the street.”

The mayor was questioned on Baltimore’s crime problem during what was supposed to be an event focused on the city’s plastic bag ban, which goes into effect next month.

“Baltimore City will ban all plastic bags on October 1st,” Klacik wrote. “Considering we just hit 250 homicides, who wants to tell the Mayor bodybags are plastic?”

Scott was asked Wednesday if he was angry about the city’s homicide numbers.

“Of course,” he replied, according to FOX 45. “I’m outraged that we find people dead in our city with ankle monitors. That’s why again you hear me talk about why we brought back the Criminal Justice Coordinating Council, why we’re working with our partners in the state, why the governor has agreed to send his people back in for those important conversations, to develop strategies together to figure out how to close those gaps.”

“I’m outraged that we find people dead in our city with ankle monitors.” 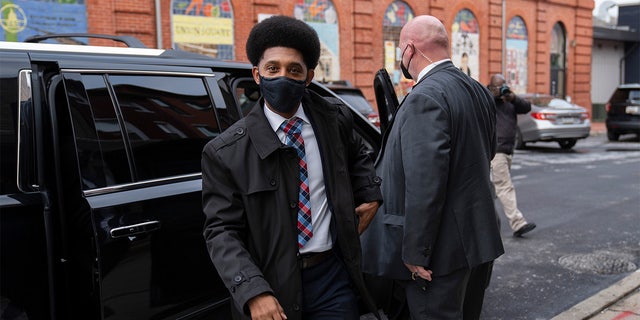 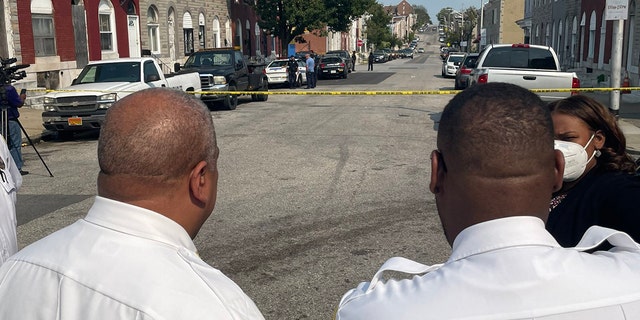 Baltimore Police Commissioner Michael Harrison is on the scene of a double shooting involving juvenile victims in the city on Sept. 13, 2021. (Baltimore Police)

It aims to reduce homicides and shootings, improve outcomes for those at the highest risk of violence, as well as improve police-community relations and trust.

Baltimore tried the violence-reduction strategy previously, but local leaders argued it failed because no one stuck with it, according to Baltimore’s WBAL-TV. This time there’s more commitment to making it work, local leaders say.

“It is not just there is collaboration and it’s not just now we have stability. The mayor, commissioner, and I are also philosophically aligned when it comes to tackling crime,” Baltimore City State’s Attorney Marilyn Mosby said, according to WBAL-TV.

Baltimore reported 335 homicides in 2020, with victims including 48 women and girls, according to The Associated Press.