Birmingham is the UK's most rat-infested city.

It saw the most calls to pest controllers in October.

Pest.co.uk, one of the country’s leading vermin exterminators, had 353 callouts for rat problems in the city – home of TV gangster show Peaky Blinders.

There were 305 in Newcastle, 266 in Leeds and 251 in Liverpool. The critters are thriving as many town and city centres are so quiet due to the pandemic while vacant shops and offices offer warm and dry places to build nests.

The City of London is fifth on the list, followed by Manchester and Sheffield with Cardiff, Bristol and Edinburgh making up the rat top 10 in the gnaw-th/south divide.

Jenny Rathbone, of Pest.co.uk, said: “Rats are loving life at the moment.

“They are being left to breed in vacant shops.

“Our technicians out there have seen nothing like this before.”

The firm had more than 3,400 callouts in October and a cold winter may make the problem worse.

The rodents can eat through wires and cabling and cause floods and fires through the damage.

A cold winter could make the problem worse.

Jenny added: “Rats can breed like mad, so we get localised infestations, where a breeding pair can create six litters of 6-12 pups a year, creating more breeding pairs and so on – hence why you need to get these problems under control fast."

Cities with most rat infestation callouts in October: 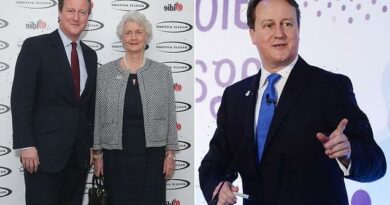