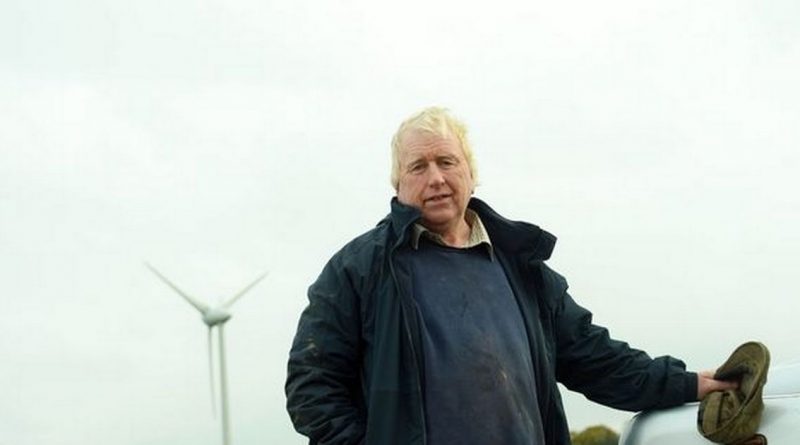 David Phillips, 60, is a farmer from the village of Michaelston-y-Fedw on the outskirts of Cardiff.

He says he “gets it quite a lot”, people telling him that he looks like the disgraced former leader, battered into submission after a trail of scandals centred around his attendance at lockdown parties.

Speaking to WalesOnline he said: “One day 10 years ago Julie (David’s partner) and I were at a conference in Manchester.

“We’d just left the conference when two police officers stopped us and asked us where we were heading.

“They were extremely polite and immediately flagged down a taxi to stop. We scurried into the taxi pleasantly surprised by the experience.

“‘Who are you?’ asked the driver. I just replied that I was a farmer from Cardiff.

“Well that was it then – it all started.” He says over time people’s recognition of him grew and he’s even worked out how to get into character, ruffling his hair and mumbling.

“If I wear blue and my hair is a bit of a mess like this, especially during the pandemic when I had a face mask on, I’d often go and deliver my Christmas trees and people would look at me stunned: ‘Boris?!’ It’s nuts.

He added: “Not long ago and a woman stopped me in the street and told me how much I looked like Boris and that she briefly thought I was him. We had a little chat. Then she asked: ‘Who do you think will win, Sunak or Truss?’ I don’t bloody know, I’m just a farmer from Cardiff!

“I’ve also had an entire street in west Wales shouting: ‘Ayy it’s Boris.’ What I have realised is that Boris is actually a very popular character. One or two have heckled me, of course, but many more have been just absolutely wonderful.

“I’ve definitely had some fun with it. That’s what I could do if I retire – I wouldn’t mind being Boris. I don’t think I’m overly good at it – I have to put some effort in and make sure I get the hair right.

“He’s going out of fashion a bit though isn’t he? So if I’m going to do it I’d have to get on with it pretty soon.” 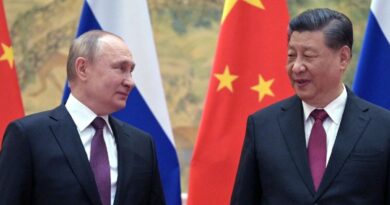 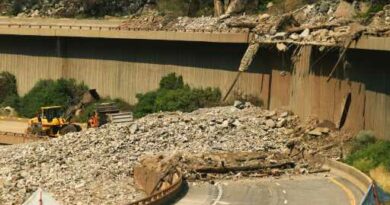