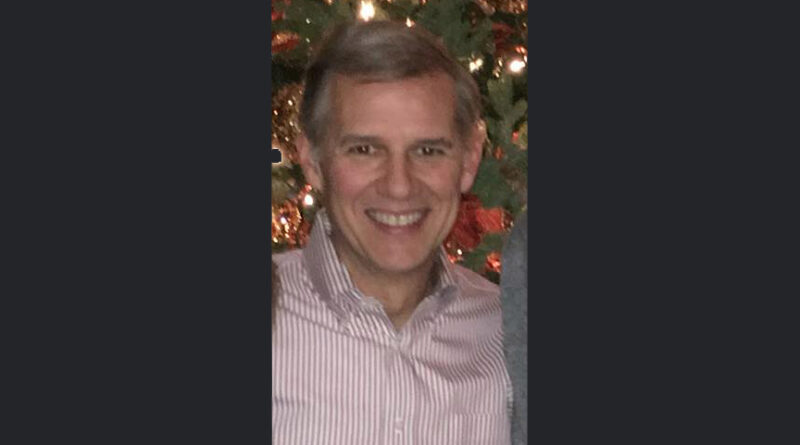 Mahoney was one of the 10 people killed in the shooting at a King Soopers grocery store in Boulder on Monday.

In a tweet Monday morning, Erika Mahoney said she was heartbroken.

“My dad represents all things Love,” she wrote. “I’m so thankful he could walk me down the aisle last summer.”

Erika Mahoney, who is pregnant, also wrote that she knows her father would want her to be strong for his granddaughter. She thanked Boulder police for the kindness they showed her family.

In response to Erika Mahoney’s post, copied to Facebook, a man who worked with Kevin Mahoney on hotel development projects described him as “such a good man.”

“He was a kind, smart, articulate professional who loved his family so very much,” wrote Chuck Tomb. “I, and we in the hotel industry, are simply heartbroken for you and your family. God bless you all during the difficult time. He was such a good man.”

Another wrote about working with Kevin Mahoney in Pasadena, California, and previously shared an apartment with him, saying he had many fond memories.

This is a developing story and will be updated.

Maniac woman ‘raped female victim with a gun, tortured her with drill then poured acid into her wounds’ over £150 debt – The Sun